The 2016 Real Estate Market: A Year In Review

The 2016 real estate market proved to be one for the record books. After starting off slow, a mixture of historically low mortgage rates, scant inventory and record demand generated a wave of home buying and selling activity unlike we have ever seen.

As the curtain call for the 2016 real estate market approaches, it’s important for investors to conduct an extensive end-of-year review of their business, including an annual wrap-up. This real estate market recap is used as an assessment by investors to not only determine where they went right in the calendar year and what could’ve been better, but also to evaluate where they stand going forward.

Looking Back At The 2016 Real Estate Market 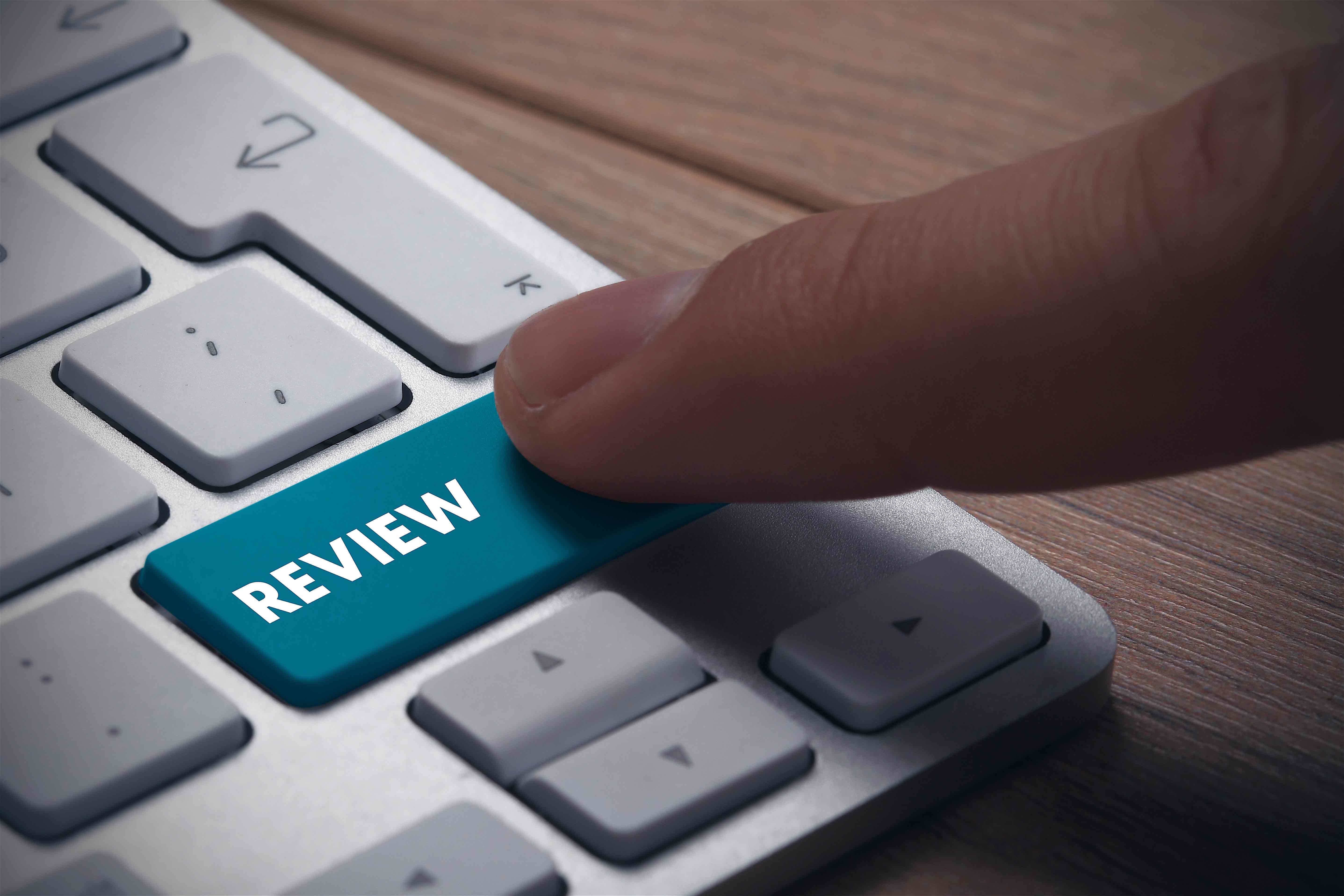 Because you can’t understand where you’re going until you know where you’ve been, the following takes a look back at the 2016 real estate market to better comprehend what transpired:

Home prices were the one constant in the 2016 real estate market. Prices, on average, reached $240,700 during the second quarter, increasing 4.9 percent from the same time last year, with the San Jose real estate market topping the $1 million mark for the first time ever. Home values in the third quarter continued to climb, increasing to $240,00 — a 5.2 percent increase compared to the same period in 2015. Furthermore, home prices in the third quarter increased in 87 percent of the measured markets, with 155 out of the 178 metropolitan areas showing gains, according to the National Association of Realtors (NAR). This represents the 56th consecutive month of year-over-year gains.

Moving into the new year, the NAR predicts home prices for existing-homes to rise approximately four percent in the 2017 real estate market. Other sources, however, anticipate home prices to rise much more.

A leading real estate database and brokerage service, Redfin, believes home prices in 2017 will rise 5.3 percent from the previous year. “We believe price increases will hold steady despite slowing sales growth, because homebuyer demand is stronger now than it was at the same time last year, and because we foresee a small uptick in homes for sale,” said Nela Richardson, chief economist at Redfin.

The 2016 real estate market was a year for growth, especially when it came to home prices and appreciation. Although 2017 is expected to see the trend continue, the margin of increase isn’t expected to be as large.

Aside from rising home prices, mortgage rates were the hottest topic within the 2016 real estate market. Mortgage rates began their decline in April, falling to 3.59 percent — their lowest level of the year, according to Freddie Mac. The rate of a 30-year fixed home mortgage continued to drop, falling to 3.36 in August and matching its lowest rates since December 2012. The result was an onslaught of homebuying activity in 2016.

The presidential election, however, has brought mortgage rates to a standstill. Rates have increased from 3.54 percent before the election to 4.13, as of today. Additionally, the Federal Reserve recently raised the interest rate by a quarter percentage, the first time in 2016.

“In view of realized and expected labor market conditions and inflation, the committee decided to raise the target range,” Fed Chair Janet Yellen said at a news conference on Wednesday. “Our decision to raise rates should certainly be understood as reflecting the confidence we have in the progress the economy has made and our judgement that will continue.”

In terms of real estate market trends, mortgage rates are one to pay attention to in coming months. Citing an improved economy and further job growth, interest rates are expected to anticipated to increase three times, in each of the next two years.

The theme of 2016 is housing, or a lack thereof. Backed by low mortgage rates, buyers came out from the woodwork in 2016, leading to record home sales. Due, in part, to the slowing of construction and an increase in demand, lack of housing inventory propelled home values to new heights. Unfortunately, however, the trend is expected to continue for the 2017 housing market.

Housing inventory has fallen year-over-year for 17 consecutive months. According to the NAR, housing inventory held a 4.3 percent month supply at the end of October, representing a 0.5 percent decrease from the previous month, and 4.3 percent less than a year ago. Despite demand, new housing construction is expected to be subdued in 2017.

First-time homebuyers are the largest demographic affected by low inventory. Compared to 2015, first-time homebuyers paid 1.7 percent more for a home, despite making up 31 percent of existing-home sales in the first six months of the year. The trend is only getting worse, as a report by Trulia reveals the number of starter homes on the market fell by 12.1 percent from December 2015. In addition, the number of trade-up homes decreased by 12.9 percent during the fourth quarter, while the number of premium homes fell 5.6 percent.

The 2017 housing market should see a boost to inventory, although not significant to withstand the increase in demand expected.

As a real estate investor, it’s in your best interest to not only looking into the future, but review the past to ensure continuous improvements are made. Taking the time to assess the 2016 real estate market will only better enhance your odds of success moving forward.