Many people believe there’s a certain x-factor that sets successful entrepreneurs apart. In my opinion, it simply comes down to the way they live their lives.

Daily habits are a critical component in one’s quest to become a successful entrepreneur, and a residential redeveloper is no exception to the rule. In essence, these daily routines are everyday practices that encompass the body, mind and spirit of the entrepreneur. What works for one person might not necessarily work for another, but the goal is to create and maintain daily health and well-being routines in order to become a successful entrepreneur. The following five habits will assist beginner real estate investors in cultivating an entrepreneurial mindset that could potentially result in huge payoffs down the road. 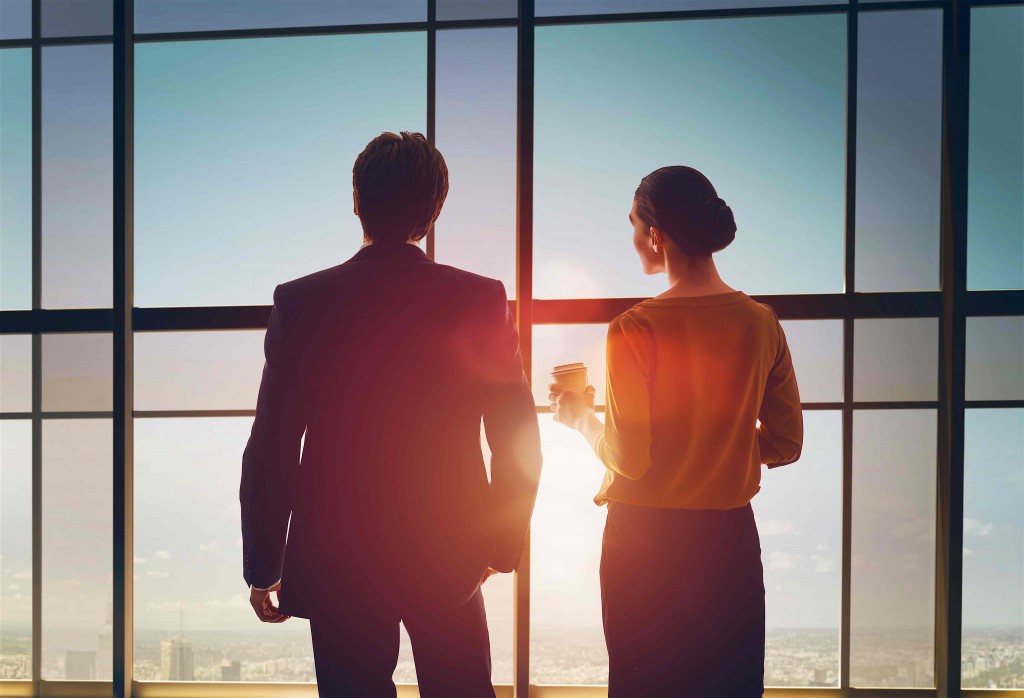 It’s been said that the way people handle the first 10 minutes of the workday can largely determine how productive and effective they’ll be the rest of the day. That said, getting off on the right foot is imperative for real estate investors, as it can set the tone and attitude for the rest of their day.

The one common trait among successful entrepreneurs, particularly those in real estate, is they get up early. Last year, Fast Company examined the daily habits of successful business leaders such as T-Mobile’s John Legere to Chobani’s Hamdi Ulukaya. The survey found that not one of them woke up later than 7 a.m. In fact, most of them were up before 6 a.m. Maybe that phrase “the early bird gets the worm” is true after all.

In addition to waking up earlier, one common denominator among top performers in any industry is they have mastered the technique of positive visualization,and openly credit it as a success tactic. A recent Forbes article cites research that shows even taking two minutes of visualization and positive thinking can improve mood and clarity for the entire day.

To become a successful entrepreneur, it needs to envision it. Consider these two examples:

As a real estate investor, you should practice the habit of putting together a positive vision into your everyday life. If you can’t picture yourself succeeding, achieving every goal and completing every task, chances are you never will.

It may sound obvious, but setting goals is an essential component in the roadmap to success. Because entrepreneurs are intensely goal oriented people — they know exactly what they want, don’t want, and have it written down, including how to accomplish it — it’s important for beginner investors to become habitual goal setters. By working from clear, written goals, beginner investors will not only visualize their primary goal, but can better focus and align their attention to achieving it.

The second step is planning, organizing and prioritizing those goals. Start out by breaking down those goals into years, months, weeks, and days, with short and long-term objectives in place. To achieve this, it’s important for beginners to learn to be self-disciplined. Their ability to discipline themselves, to master themselves, to control themselves, is critical in not only achieving their goals, but to become a successful entrepreneur.

The most successful people in the world understand the value of exchanging ideas. Commonly referred to as networking, this practice of building extensive networks of contacts–both in the office, and outside of it–is critical to long-term success, especially in real estate. Whether it’s trade shows, conferences, or your local coffee shop, beginner investors should always on the lookout for new leads, friends, and potential partners.

Networking as a daily habit is imperative for real estate investors. In addition to finding new leads, networking has the power to unlock an abundance of opportunities such as real estate referrals, which is a powerful selling tool because people generally would rather do business with people they know.

A new study from the University of Illinois found that using the pronoun “you” instead of “I” when talking to ourselves can boost willpower and help to motivate us when faced with difficult tasks.

Believe it or not, talking to yourself is another common habits among successful entrepreneurs. Often referred to as self-talk, this practice is used to affirm yourself rather than demean yourself, which will make it easier to build confidence. To become a successful entrepreneur, investors need to talk to themselves like a champion, rather than listening as a victim. Repeating phrases such as, “I am the greatest at what I do,” “There is nothing I can’t do,” and “There’s nothing ordinary about me,” will help to recondition that thought process in an instant.

Becoming a successful entrepreneur doesn’t happen overnight, nor is it something we’re born with. It takes small steps over a long period time, and the above mentioned habits will help to cultivate the right mindset to overcome future obstacles and achieve success.

How Much Should I Increase Rent Every Year?

How To Make Money With Airbnb: A Beginner's Guide

Are Home Warranties Worth It? A Guide For Owners & Investors

What Is a Bi-Level House & Should You Invest in One?

How to Find Your Property Line For Free in 6 Ways: A Homeowner’s Guide