It wasn’t that long ago that the U.S. housing market was on the precipice of what turned out to be the worst recession since the Great Depression. Accordingly, 2007 was highlighted by a drastic decline in home prices and a less than encouraging economy. However, we have made up a lot of ground since that time, and a lot of people – including our partners at CT Homes – attribute the progress made in 2015 to our current position. While we still have a ways to go, there is no denying that we are in a better spot now than just seven short years ago.

Let’s take a look at the factors that shaped the 2015 real estate landscape, and what they may mean for the future of the industry. 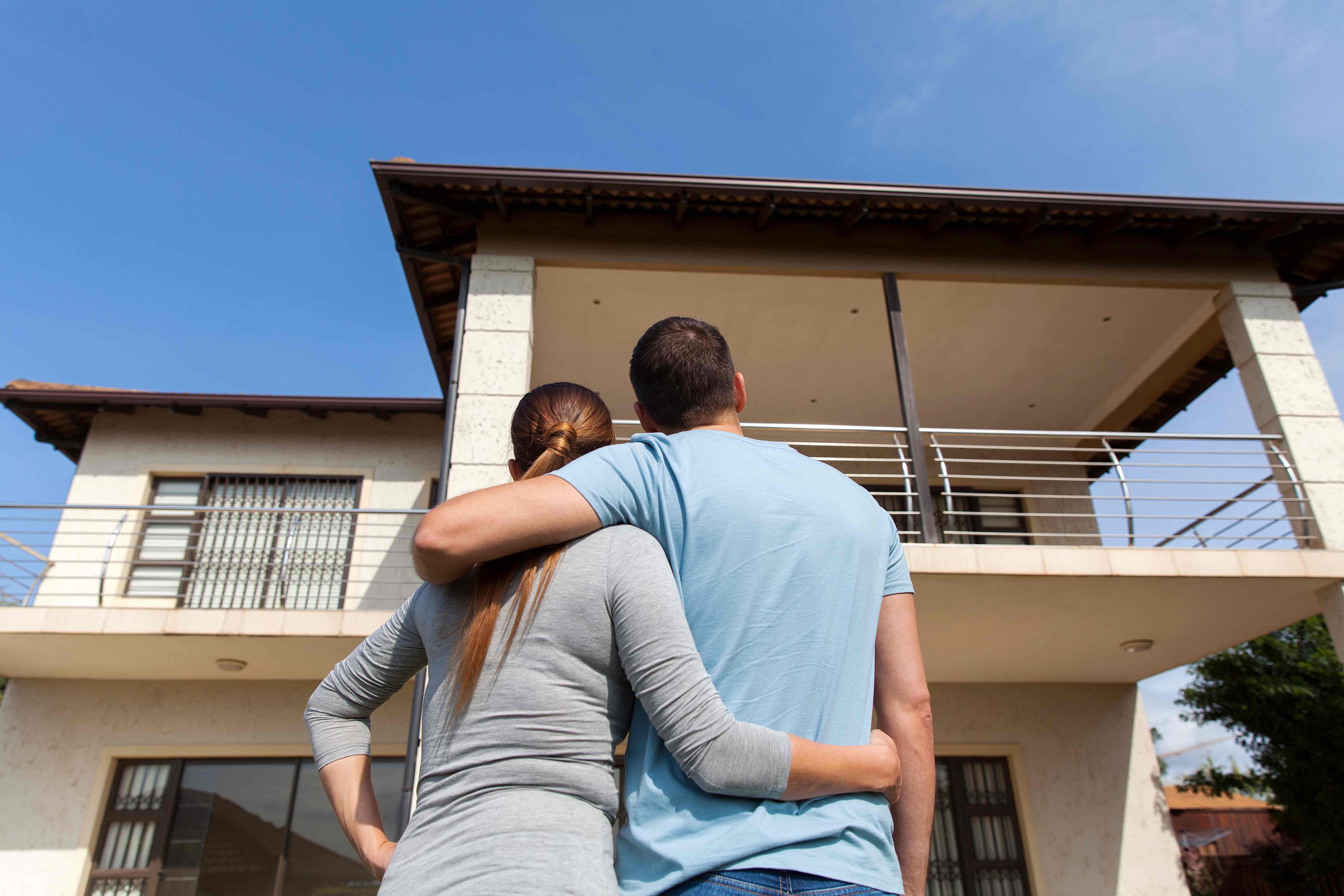 It wasn’t long ago that Millennials were heralded to be the saviors of the U.S. economy, and – in particular – the housing market. Many experts, not excluding myself, expected their coming of age to buttress the entire real estate industry. After all, they now represent the largest generational population in our country. It only made sense to assume that such a large demographic was on the verge of homeownership.

As it turns out, we were somewhat right. According to a study conducted by the National Association of Realtors (NAR), Millennials have represented the largest pool of buyers in America for the second straight year. There is just one problem: While more Millennials purchased homes than ever before, there are still droves reluctant to make the jump.

Keep in mind that while millennial participation is encouraging, there are still several thresholds standing between the majority of them and homeownership. The most glaring, however, is the daunting task of saving up for a down payment. Years of appreciation and less than ideal economic circumstances have made it nearly impossible for some Millennials to save up enough to put down on house. Subsequently, the recent recession has placed them at a disadvantage, as Millennials have now amassed more debt and less income than their predecessors.

If that wasn’t enough, the recession has also limited the amount of Millennials in stable jobs. At the onset of the downturn, most Millennials were fresh out of college and looking to start a career. Seeing as how they had little experience, however, they were the first to go when things went south. While many have managed to find work, some have yet to meet the job stability criteria to qualify for a mortgage.

Speaking of mortgages, new underwriting rules have made it harder than ever to receive loan approval. In an attempt to avoid the financial transgressions made by lending institutions in the last decade, new rules have been put in place to limit the amount of borrowers defaulting on their loans. To that end, guidelines are stricter and more difficult for Millennials to adhere to.

Quite simply, there are several variables preventing more Millennials from purchasing homes. However, there is no denying the impact they have had on the housing sector this year. According to Lawrence Yun, chief economist at the NAR, Millennial reluctance represents untapped demand. “Over 80 percent of millennial and Gen X buyers consider their home purchase a good financial investment, and the desire to own a home of their own was the top reason given by millennials for their purchase,” he said. “Fixed monthly payments and the long-term financial stability homeownership can provide are attractive to young adults despite them witnessing the housing downturn and subsequent slow recovery in the early years of their adulthood.”

More Millennials will look towards homeownership once they have passed the appropriate barriers, like so many did this year. However, until they do, housing expectations must be tempered.

The wake of the recession continues to resonate amidst a recovering U.S. housing market. However, nothing left more of a lasting imprint than the foreclosure crisis. Declining home prices resulting from the downturn ate into the equity of many homeowners, and – in turn – forced them underwater. To that end, a lot of them were forced out of their homes due to their inability to keep up with impending financial obligations. According to Bob Sullivan via Credit.com, “Roughly 7 million Americans lost their homes during the Great Recession.”

Of course, that was seven years ago. Time heals all, and the recovery has finally gained traction. Subsequently, those that were subjected to the foreclosure process at the downturn are finally seeing the negative entry stricken from their credit reports. With a fresh lease on life, those consumers now appear ready to test the waters again, and test they did. Appropriately dubbed boomerang buyers, these consumers looked to buy homes once again, contributing to the overall recovery.

According to the NAR, “950,000 formerly distressed homeowners have become re-eligible for mortgages and have likely purchased homes, and another 1.5 million will re-enter the market during the next five years.”

“The deep wounds inflicted on the housing market during the downturn are finally beginning to heal as distressed sales continue to decline and home prices in some parts of the country have bounced back to their near-peak levels,” said Lawrence Yun, chief economist for the Realtors organization. “Borrowers with restored credit will likely have the ability and desire to own again, encouraged by the long-term benefits homeownership provides in a stronger economy and more stable job market.”

Similar to that of the crisis facing Millennials, boomerang buyers have found themselves in a position to make moves. Once a neglected population, they are now eager to get back in the game. Their participation certainly contributed to the recovery in 2015, but their contributions to the housing market should be felt more in the coming years. 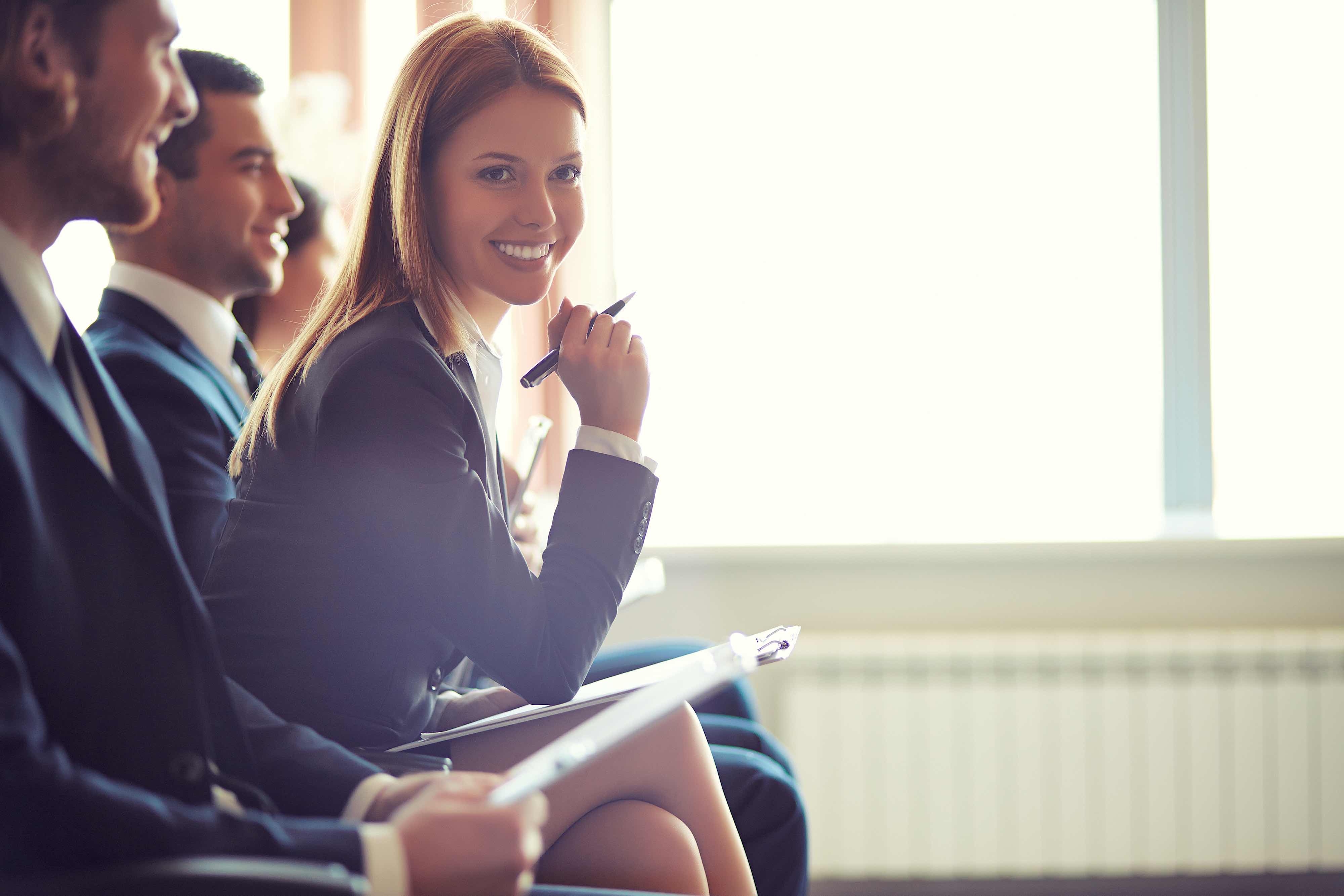 Again, the housing sector has made impressive strides since the downturn. However, as equally as impressive – if not more so – is the direction the job market is heading. Thanks, largely in part, to the American Recovery and Reinvestment Act of 2009, the economy has averaged 2.2 percent annual growth in the years following the enactment of this fiscal policy. At the same time, the job market became the primary beneficiary of said growth.

According to the Center On Budget And Policy Priorities, “The pace of monthly job losses slowed dramatically soon after President Obama and Congress enacted the Recovery Act in February 2009. The trend in job growth in 2010 was obscured by the rapid ramp-up and subsequent decline in government hiring for the 2010 Census (which is now over), but private employers have added 13.5 million jobs to their payrolls in the 68 months since February 2010, an average of 198,000 jobs a month. Total employment (private plus government) has averaged 191,000 over that period, as federal, state, and especially local government were net job losers. In October private employers added 268,000 jobs, federal government employment dropped by 2,000, state government employment rose by 5,000, and local government employment was unchanged.”

There is no denying that the job market has made up a lot of ground, and – with it – consumer confidence. With more people having found work since the recession, job stability is less of an issue in today’s market. As a result, people are more inclined to participate in the housing industry.

For more information on the factors that impacted the 2015 housing market, keep an eye out for part two of our series.

The Best Low Risk Investments In 2022

How To Estimate Your Rental Property Expenses