With 2016 right around the corner, our partners over at CT Homes thought it would be a good idea to reflect on the factors that helped shape the 2015 real estate landscape. If noting else, understanding what transpired this year will help you understand what is expected to happen next year. For those of you who may not know everything that happened this year, or perhaps you just need a reminder, here are some of the most important events that took place in 2015: 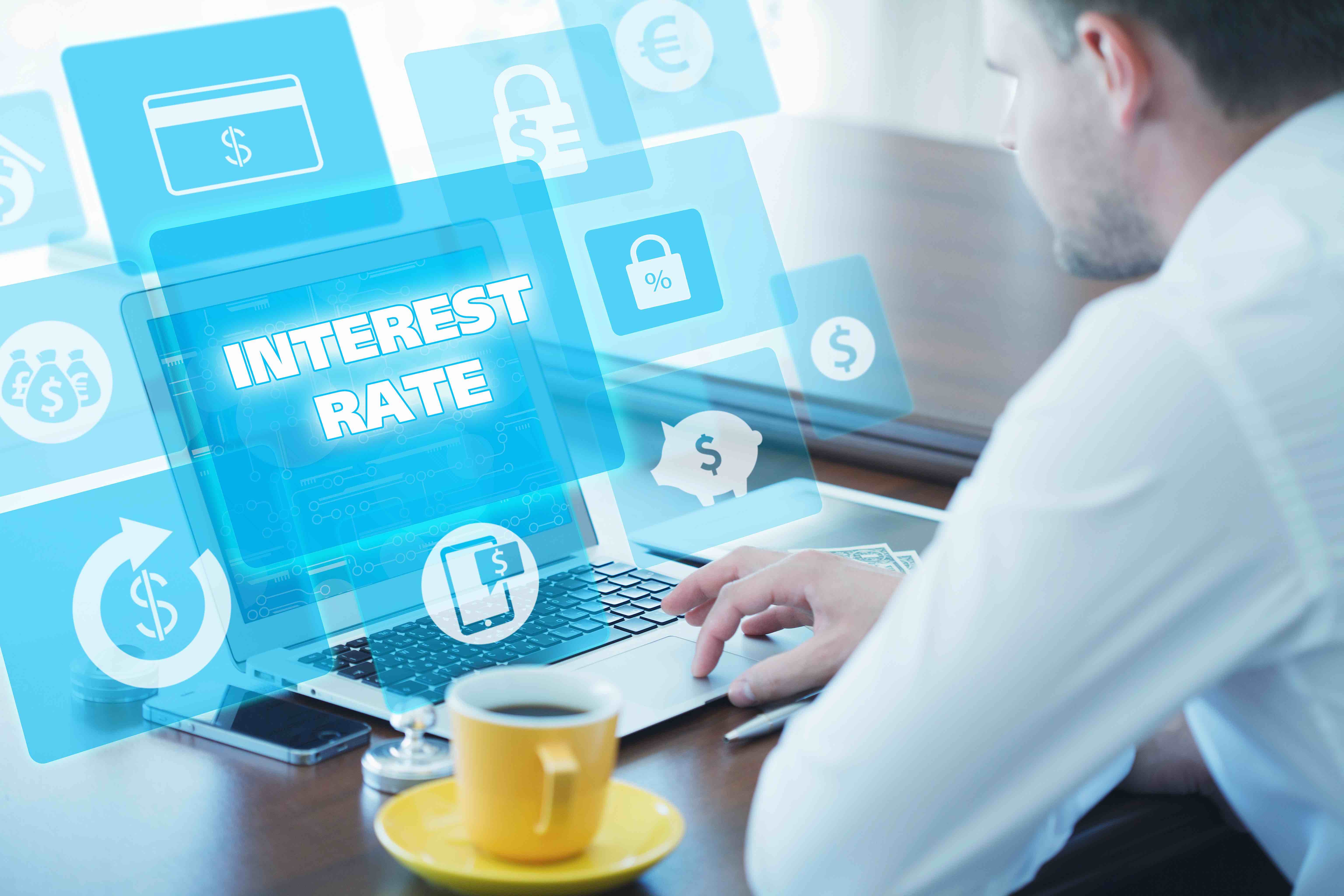 Interest rates remain a controversial topic of discussion, as it is not so much what they did in 2015, but rather what they didn’t do. In fact, one of the most pivotal events of 2015’s real estate market dealt with the fear of an impending rate hike, and not the increase itself. The threat of a mortgage rate increase has been imminent for quite some time, and has – therefore – influenced buying patterns. Accordingly, anyone looking to avoid paying higher interest rates on their next mortgage may have purchased a home sooner than initially expected. The influx of buyers looking to avoid paying more has certainly had an impact on the 2015 housing market.

As of December 3rd, the average rate on your standard 30-year fixed-rate mortgage was 4.01 percent. No more than two months ago, 30-year fixed-rate mortgages were accompanied by an interest rate of 3.88 percent. While higher, the difference in today’s rate is far from what many assumed would be a massive hike. Rates continue to remain attractive, and are only made more attractive by the fact that they may not be this low again for quite some time.

To that end, the Federal Reserve has already made it abundantly clear that a rate hike is all but certain. The recent turmoil impacting the Chinese economy, and improvements made in the U.S. has increased the odds of it happening sometime in the near future. James Bullard, President of the Federal Reserve Bank of St. Louis, hinted as much. In a recent statement made to the Fort Smith Regional Chamber of Commerce, Bullard estimated that there is an 80 percent chance the Federal Open Market Committee will end the seven-year near-zero interest rate policy. In other words, the record low interest rates we have become accustom to are nearly at an end.

According to the Times Record, “The committee will review the latest economic data in mid-December to make a long-awaited decision that would bump the interest rate up a notch.”

Buyers came out in droves to avoid paying higher interest rates, as is evidenced by the amount of existing-home sales heading into the fourth quarter of 2015. As recently as October, total-existing home sales reached 5.36 million, or 3.9 percent above last year’s numbers (5.16 million). 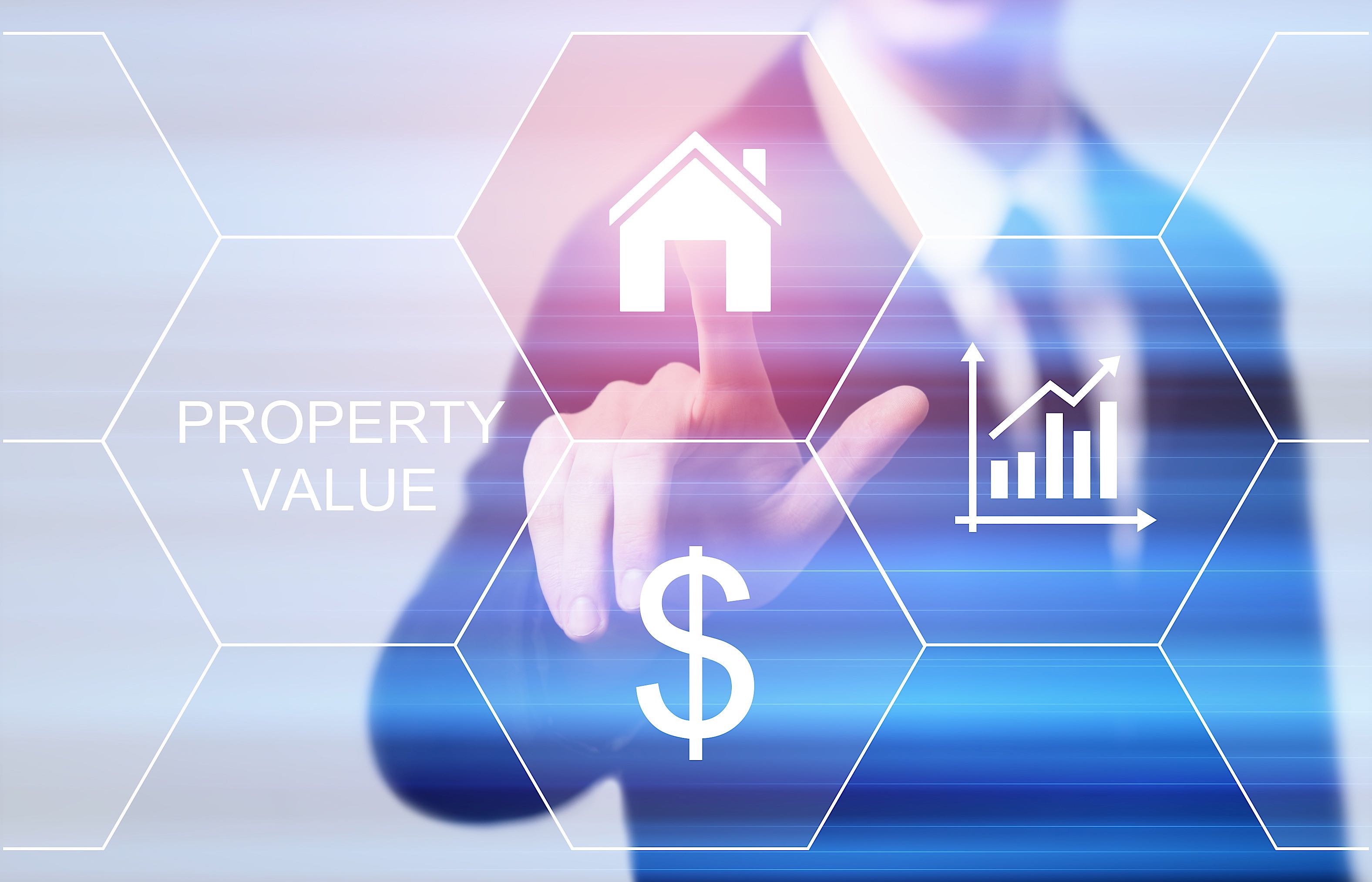 Towards the latter half of the year, price appreciation tempered, and home prices increased at a healthier pace. Encouraged by the trends, homeowners were more inclined to buy. According to Lawrence Yun, chief economist at the National Association of Realtors (NAR), appreciation rates towards the end of 2015 may have contributed to one of the best quarters the housing market has seen in nearly a decade.

“The demand for buying picked up speed in many metro areas during the summer as more households entered the market, encouraged by favorable mortgage rates and improving local economies,” he said. “While price growth still teetered near or above unhealthy levels in some markets, the good news is that there was some moderation despite the stronger pace of sales.”

The healthier pace of appreciation encouraged more first-time buyers to participate in the market. In fact, first-time buyers represented 31 percent of all buyers across the country, up from 29 percent in the previous month and the same time last year.

Appreciation rates were more prevalent in the South and West, as these regions had the fastest growing populations and job opportunities. Florida, in particular, saw some of the fastest appreciation rates in the country. Yun added that “A combination of solid job gains, above average shares of vacation and foreign buyers, and little new construction being added was behind these areas’ faster price growth.” 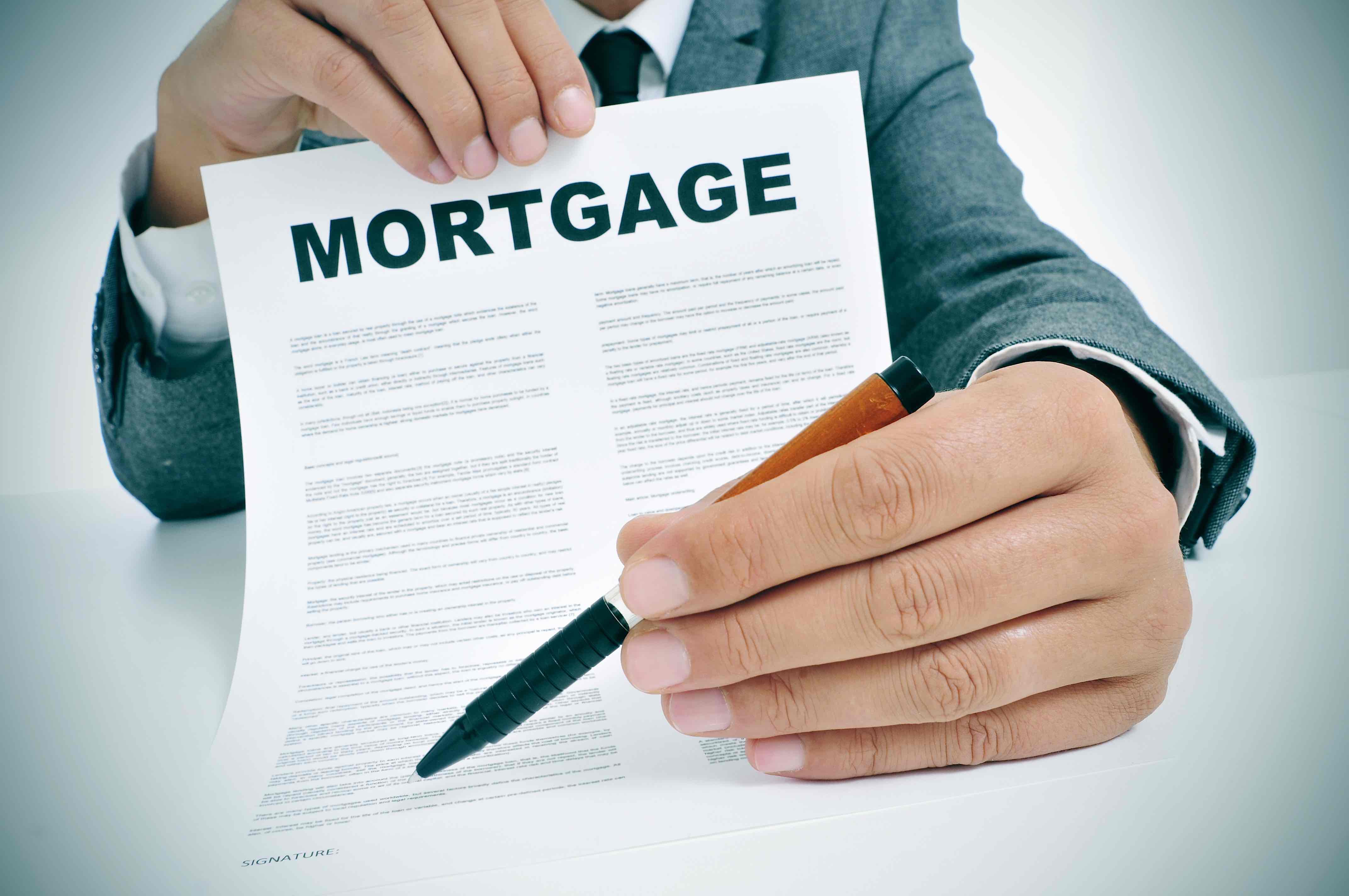 Mortgage underwriting underwent significant changes, both as a result of the latest recession and in an attempt to encourage buyers. At the beginning of the year, the Federal Housing Administration made moves to persuade any buyers that may be on the fence. In doing so, they lowered the amount buyers would pay on mortgage insurance premiums. Prior to this year, anyone who couldn’t afford to put 20 percent down was required to pay a mortgage insurance premium of 1.35 percent. However, moves earlier this year by the FHA dropped that rate down to 0.85 percent. While the decrease may not sound like much, it was just what some prospective homeowners needed to make the jump. Experts estimate the move could save new homeowners an average of $900 a year.

If that wasn’t enough, the FHA no longer requires a minimum of five percent down. Earlier this year, new underwritings made it possible for buyers to put down just 3.5 percent. At the time, an estimated 140,000 new homeowners were expected to result from the change in down payment policies.

In a more recent move, Fannie Mae announced a new mortgage program intended to help more people get into homes. Sensing the economy had made progress and consumer confidence had risen, the mortgage provider saw it necessary to help those that were on the bubble. Otherwise known as the HomeReady mortgage program, this initiative has made it possible for more borrowers to receive loan approval.

Unlike before, the HomeReady mortgage program will count the income of others living in the home, as long as they are making at least 30 percent of the total income. However, they do not need to be included on the loan for their income to be reflected in the borrower’s debt-to income ratio. Essentially, the income of others will work in your favor, as long as they meet the criteria of the loan program. Perhaps even more importantly, however, is the idea that people not living in the home can contribute as well. This means first-time buyers can receive monetary assistance from their parents without having them cosign. Every little bit helps.

Of course, these were only a few of the changes made to mortgage underwritings. However, each has had a huge impact on the outcome of the 2015 real estate landscape. For the most part, moves have made it easier for more people to qualify. At the same time, stricter guidelines have prevented those who are at risk of default from entering the buyer’s pool. So while we have made up a lot of ground, there is still much more to do.

For more information on the factors that shaped the 2015 real estate market, feel free to take a look at part one of our series.