As the third largest city in the state of Pennsylvania, Allentown encompasses 17 square miles of diverse real estate, including manufacturing, industrial, commercial, and mixed-use space. Those interested in Allentown real estate investing can take comfort in the fact that there is plenty of opportunity. However, investors will find that the affordability of distressed single-family homes is where the real spreads are. That said, the Allentown real estate market should remain a lucrative industry for investments in the foreseeable future.

The Allentown real estate market currently has a median home price of $176,400; more than $31,000 below the national average ($208,067). The disconnect between home values in Allentown and the rest of the country looks to be growing, as homes are appreciating at a healthy 5.7 percent across the country, but are actually depreciation in Allentown at a rate of -0.2 percent. The difference is even greater over a span of three years, with homes in Allentown only appreciating by 3.1 percent and the rest of the country just over 28 percent. However, in the face of slower appreciation rates, the Allentown housing market has managed to pull itself out of the worst part of the recession.

Despite facing an uphill battle, the Allentown real estate market is finally starting to find its footing. While people would like to see more progress than has been made, it is safe to say things are heading in the right direction. There are a lot of people in Allentown—public officials and people in the business community—who have worked hard to engineer a turn-around for the city. With that in mind, the area’s unemployment rate is at 4.8 percent, nearly a whole point below the national average. Considering how far the unemployment rate has improved – nearly 2 percent over the course of a year – Allentown is certainly making progress. It is that progression that bodes well for future supply and demand. If the area continues to see small improvements, Allentown real estate investing will take off.

With the job sector making encouraging strides, the Allentown housing market will only benefit from how affordable it has become. In fact, affordability will continue to drive sales in the area. Those who own Allentown real estate allocate about 8.6 percent of their income to monthly mortgage payments. On the other hand, the national average income dedicated to mortgage payments is over 15 percent. Allentown is much more affordable than most markets across the country.

Allentown real estate investors will take comfort in the fact that affordability increases in the face of distressed properties. In fact, Allentown has about 573 properties that have entered into some stage of the foreclosure process. That said, these homes are either in default, to be placed up for auction, or at risk of being taken by the bank.

According to RealtyTrac’s most recent data, the number of properties that received a foreclosure filing in Allentown was 129 percent higher than the previous month and 16 percent higher than the same time last year. Where Allentown real estate investing really benefits, however, is in the discount of distressed properties over non-distressed properties. The median sales price of a non-distressed home was $109,600. The median sales price of a foreclosure home was $65,400, or 40% lower than non-distressed home sales. That is a difference of at least $44,200; money that Allentown real estate investors can put back into their business.

Foreclosures aside, Allentown real estate investing is centered on its most popular neighborhoods. According to Trulia, the most popular zip codes are as follows:

The Allentown housing market has an annual residential turnover of 19 percent and less than half the population of owners has lived in their homes for more than 5 years. In fact, the average homeowner lives in their home for just under 4 years, meaning there is a lot of activity. About 35 percent of Allentown households have children, with the average family size at 2.63 people.

The Allentown housing market has certainly faced a lot of headwinds, and experts would like to see more improvements, but the progression can’t be denied. A lot of ground has been made up since the recession, and Allentown real estate investing has made significant contributions to the community. With economic indicators being what they are, investing in this area is only expected to improve. 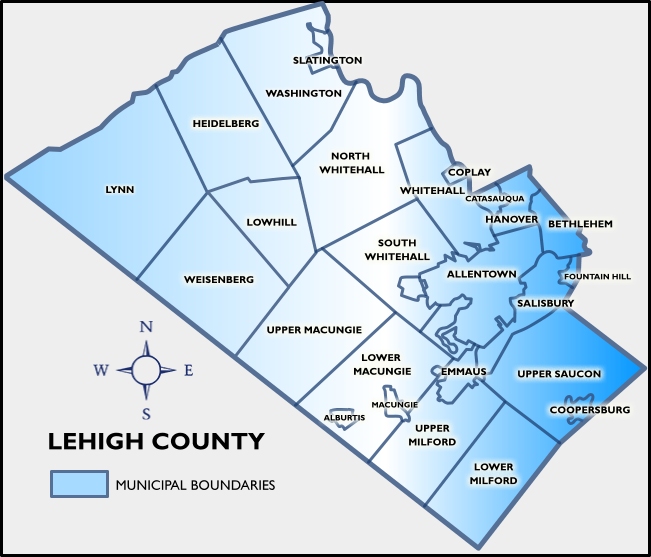