Nestled in the heart of Orange County, the Anaheim real estate market flourished in 2016. Home prices steadily grew and continue to grow relative to last year. Home appreciation rates, although below the national average, have been on an upward trajectory, with price appreciation and principle payments in the last three years boosting total equity growth since the recession. The best part for Anaheim real estate investors and homeowners remains the same: total home equity. Gains in the last nine years have not only surpassed the national average, but even doubled and tripled at times.

Elements helping to produce generous gains include the local economy. Backed by strong job growth and low unemployment, Anaheim’s economy has proven to be among the strongest in the nation during the first-half of the year. By the same token, however, home affordability continues to struggle. Income to mortgage payment ratios for the Anaheim housing market are among the weakest in the nation and continue to outpace the national average. Despite hiccups in affordability, the Anaheim real estate market is one of the hottest housing markets in 2016, and the trend isn’t expected to slow down. 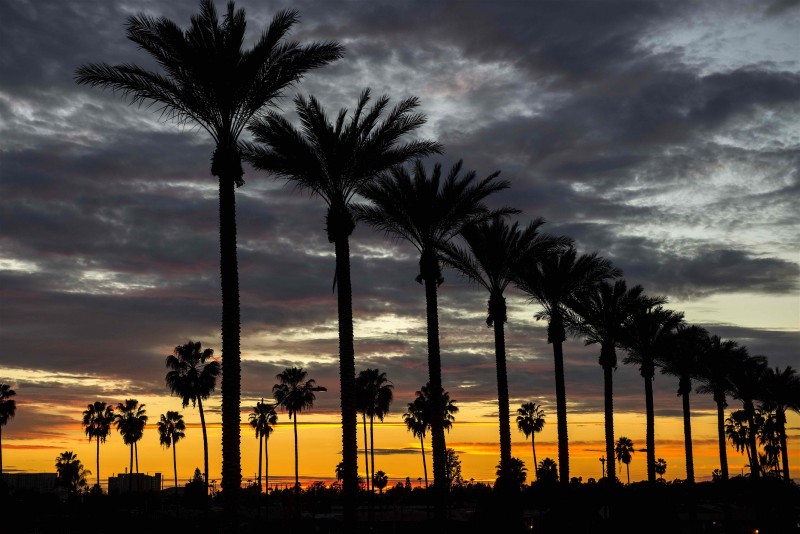 In terms of payback, it doesn’t get much better than the Anaheim real estate market. Residents have experienced plentiful gains in the form of total home equity, as the last nine years have witnessed significant financial benefits lean in favor of homeowners. For example, Anaheim real estate purchased five years ago has appreciated by $247,768, compared to the national average of $82,353. Earned equity reached its highest in year seven, when homes appreciated by $325,510, whereas homes in other markets settled for $77,054. In addition, equity gains have increased by almost $100,000 in the last seven years. For Anaheim real estate investors and homeowners, the first-half of 2016 has been favorable, to say the least.

The Anaheim real estate market experienced 494 properties in some stage of foreclosure during the month of November, according to RealtyTrac. In comparison, this is 23 percent lower than the previous month, but four percent higher than the same time last year. The Anaheim real estate market also saw the number of REO properties (bank owned real estate) decrease. The month of November experienced 41.2 percent less bank owned real estate compared to the previous month and 23.1 percent from the same period last year. From an Anaheim real estate investing perspective, although the availability of foreclosures may be declining, it shouldn’t deter potential investors and homeowners from pursuing this avenue. 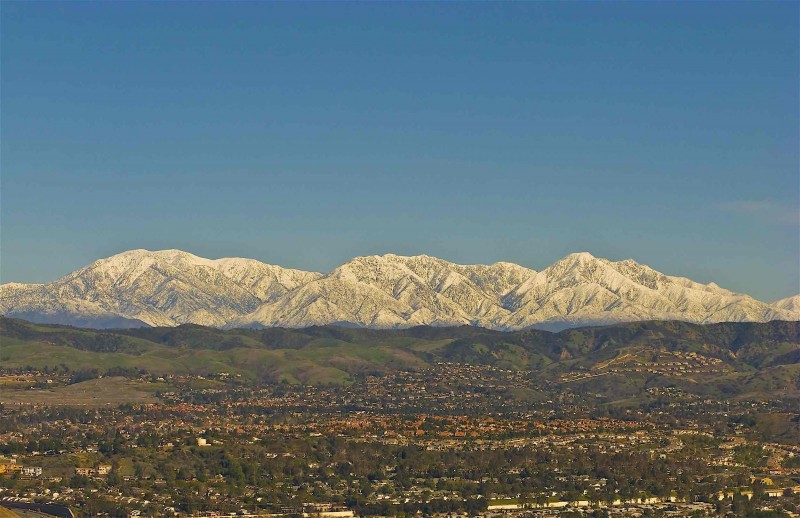 The Anaheim real estate market remains one of the hottest housing markets on the West Coast, along with San Francisco, San Jose and Los Angeles. The median home price was $742,200 during the second quarter, compared to the national average of $239,167. Home appreciation simmered in the first six months of the year, as one-year and three-year rates increased to 4.1 percent and 13 percent. Better yet, gains in the last three years have extended the trend of positive price growth since the recession, which benefits homeowners, investors and investments alike.

Anaheim’s growth in the first-half of 2016 was fueled by the local economy. Unemployment in the second quarter was better than the national average, yet still improving, while employment continues to hold up and is on an upward trend. The second quarter saw an unemployment rate of 4.4 percent, as opposed to the national average of 4.9 percent. One-year job growth rose to 3.3 percent, in comparison to the 1.9 percent achieved by the rest of the nation. That said, local employment growth in Anaheim is strong compared to other markets and should continue to improve.

One factor to consider, especially for potential investors and homeowners, is home affordability. Homeowners in Anaheim paid 27.1 percent of their income to mortgage payments during the second quarter, versus 15.8 percent paid by the rest of the country. In comparison, homeowners in Anaheim paid almost double for housing compared to other markets. Although affordability is remains high, the Anaheim housing market is primed to see rental investment opportunities increase in coming years.

Looking forward, the remainder of 2016 should see greater price growth in the Anaheim real estate market than in the rest of the U.S. According to the National Association of Realtors (NAR), Anaheim real estate is forecasted to grow by four percent, compared to the national average of 3.6 percent.