The Baton Rouge real estate market has certainly faced its share of headwinds, but prices in the area continue to grow relative to the previous year. Over the course of three years, Baton Rouge has seen home values increase by as much as 5.6 percent. While that number is considerably lower than the national average, it is a step in the right direction after one of America’s worst recessions. The average home value in Baton Rouge is $176,600, about $40,000 shy of the rest of the country ($216,567). 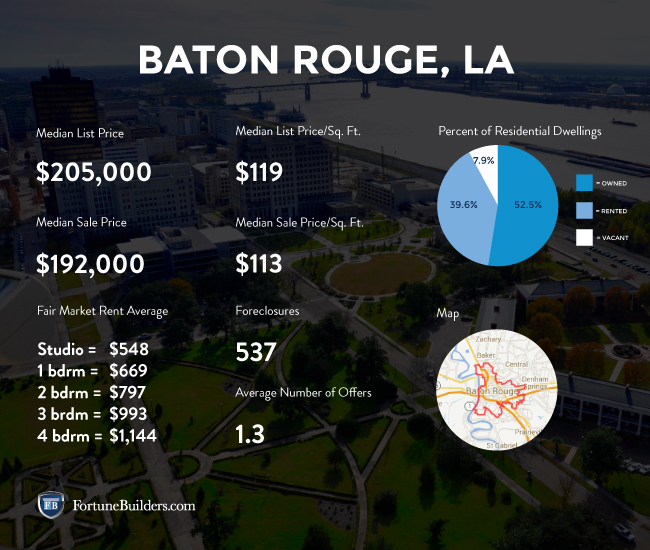 In spite of an appreciation rate that is less than half of the national average, Baton Rouge managed to see home values increase by 2 percent over the course of a year. While not quite as much as the rest of the country, appreciation in the Baton Rouge housing market was enough to return a lot of equity to homeowners. The following highlights how much equity has been gained relative to the year of the home’s purchase:

Both supply and demand will continue to receive support from the local job sector in Baton Rouge. Unemployment in the area is actually better than the national average. While only slightly better than the average for the rest of the country, unemployment in Baton Rouge remained around 5.6 percent. However, where the job market really shines is in the forecast. Employers have continued to add jobs to the local market. As recently as December, Baton Rouge added 398,000 non-farm jobs to the state of Louisiana. That number represents an increase of 6,100 jobs from the previous year. Perhaps even more encouragingly, of those 6,100 jobs, 4,200 were of construction origins. Over the next 12 months, experts predict the job growth rate to top 3%, nearly twice that of the national average.

The encouraging job market outlook is only made stronger by the region’s affordability. In fact, Baton Rouge is more affordable than most markets across the country. The average homeowner in the United States spends more than 16% of their income on monthly mortgage payments, but that number is significantly less for residents of Baton Rouge. Homeowners in the Baton Rouge housing market allocate less than 10% of their income to monthly mortgage payments. With less money spent on housing and a strong job sector, younger Americans are likely to look at Baton Rouge as a desirable city. Millennials may flock to this area in search of lower home prices that can accommodate their financial status. An influx of younger buyers could serve the city well, and ensure that 2015 is a prosperous year. 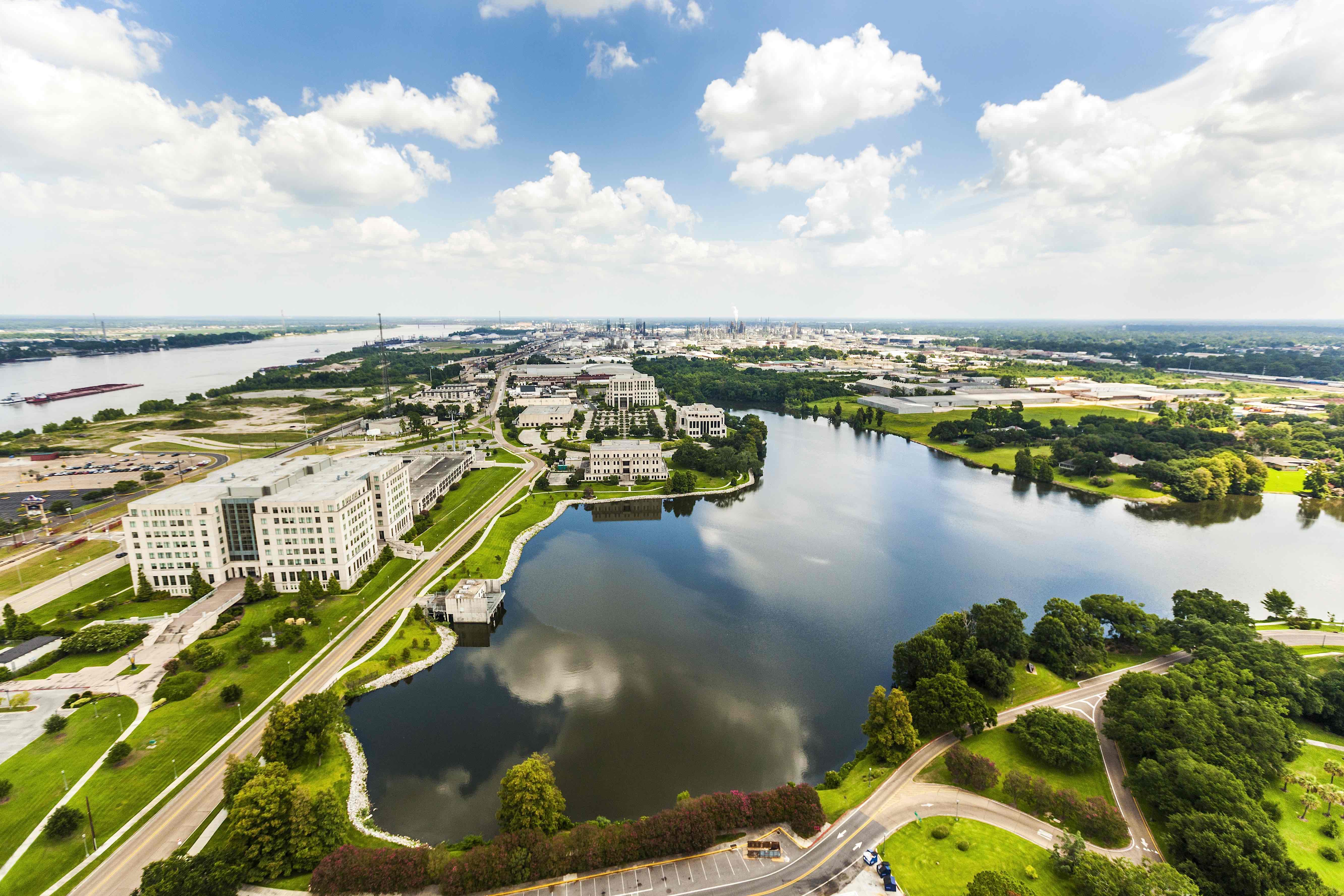 Baton Rouge’s recovery, like most cities, is localized. Neighborhoods within the city limits will, therefore, preform differently. Trulia has already acknowledged the following neighborhoods as the most popular in Baton Rouge:

Positive price trends, though not entirely large, have continued into the New Year. Each of these neighborhoods saw their average listing price increase on a week-to-week basis half way through February. There is one neighborhood, however, that didn’t make the top 5 list: Brownsfield. Brownsfield is worth keeping an eye on, as it saw its average listing price increase by as much as 28% in the period of a week.

The percent of homeowners behind on their mortgage in Baton Rouge is 4.5 percent; nearly 2 percentage points lower than the national average. A lower than average delinquency rate may be attributed to the areas strong job market. However, owners may take comfort in the fact that experts predict a 1.7% increase in home values over the next year.

The Baton Rouge real estate market, like many of those in the state of Louisiana, faced an uphill battle at the onset of the recession. However, with recent improvements to the job sector and an affordability rate that favors the masses, Baton Rouge appears ready to sit atop the Louisiana housing market with New Orleans.

The Baton Rouge real estate market has made some progressive moves towards the end of the third quarter. In fact, nearly every housing indicator has improved since we last looked at this area. The median home price has increased to $177,200 and appreciation rates have more than tripled. At the beginning of this year, homes in the Baton Rouge real estate market were appreciating at a rate of 2 percent. Now, homes have appreciated by as much as 7.6 percent in the last year.

The local economic outlook, however, has remained relatively stagnant. Unemployment remains unchanged since the beginning of the year. The local job growth rate has declined, and now sits at 2.1 percent, which is on par with the national average.

Recent trends in the foreclosure market work in favor of the Baton Rouge real estate investing community. According to RealtyTrac, the Baton Rouge real estate market has approximately 608 homes in some state of foreclosure (default, auction or bank-owned). That is a considerable amount, as there are only 224 homes that are currently for sale. Foreclosures have actually increased 70 percent from last month, and are up 56 percent on the year.