Increased confidence among Realtors and a propensity for growing home sales tells us one thing about the Birmingham real estate market: local real estate is in a position to lead the recovery. Birmingham ended the last year on a high note, as this particular region accounted for a large portion of all home sales in the state of Alabama. That is particularly impressive when you consider that sales were strong throughout the entire state. It appears that 2015 is ready to continue the trend as well. According to the Birmingham Association of Realtors (BAR), single-family home sales at the beginning of this year were 17% more than in January 2014.

Home values in the Birmingham real estate market have experienced three consecutive years of positive growth. While appreciation rates have certainly tempered, going from 19.1% three years ago to 0.4% last year, prices are still on the rise. The average home price is just under $175,000, about $40,000 less than the national average. Despite slower appreciation rates, owners within the Birmingham housing market were given a little breathing room when home values increased.

Even though increases in home values have tempered, owners have gained enough equity to foster some activity. Some may use it to move up, and others could sit on it. The following highlights how much equity has been gained relative to the year of the home’s purchase: 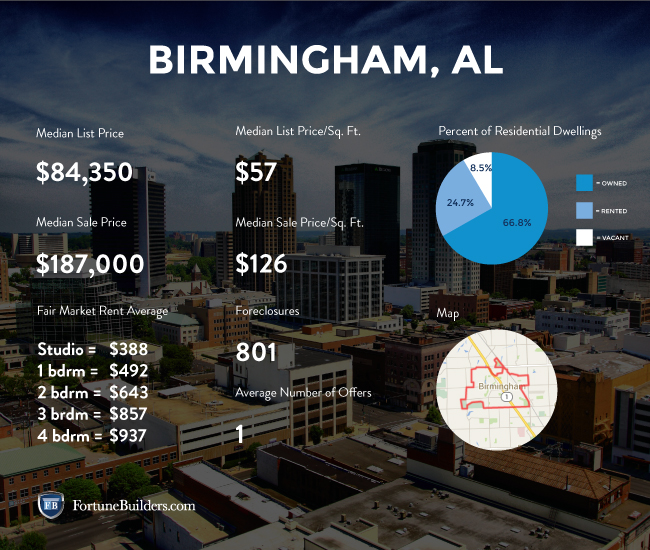 Employment levels continue to be a shining light for the Birmingham job sector. Accordingly, employment is up. As you may have guessed, unemployment is down. Over the past year, unemployment has dropped from 5.7% to 5.4 percent. However, some are concerned that Birmingham’s job sector isn’t living up to its full potential. Some are worried about the local job growth, which is lower than the national average. Even the entire state of Alabama has fallen behind in the job growth department, ranking 45th out of all the states. A recent report suggests that Birmingham is lagging behind the national average in 5 key areas: employment, retail sales, occupational tax collections, airport enplanements and commercial and industrial electricity sales. Should Birmingham improve in these areas, the entire housing market would benefit immensely.

Affordability is certainly an important factor when deciphering the health of a particular market. As for Birmingham, Millennials should find the city to be more than desirable. With an average age of 24, Millennials are at that point where they are considering the possibilities of homeownership. However, the recession has not done them any favors. With crippling student debt and daunting down payment requirements, younger generations will migrate towards more affordable housing markets. Houston is a prime example. That said, Birmingham real estate should catch their attention. 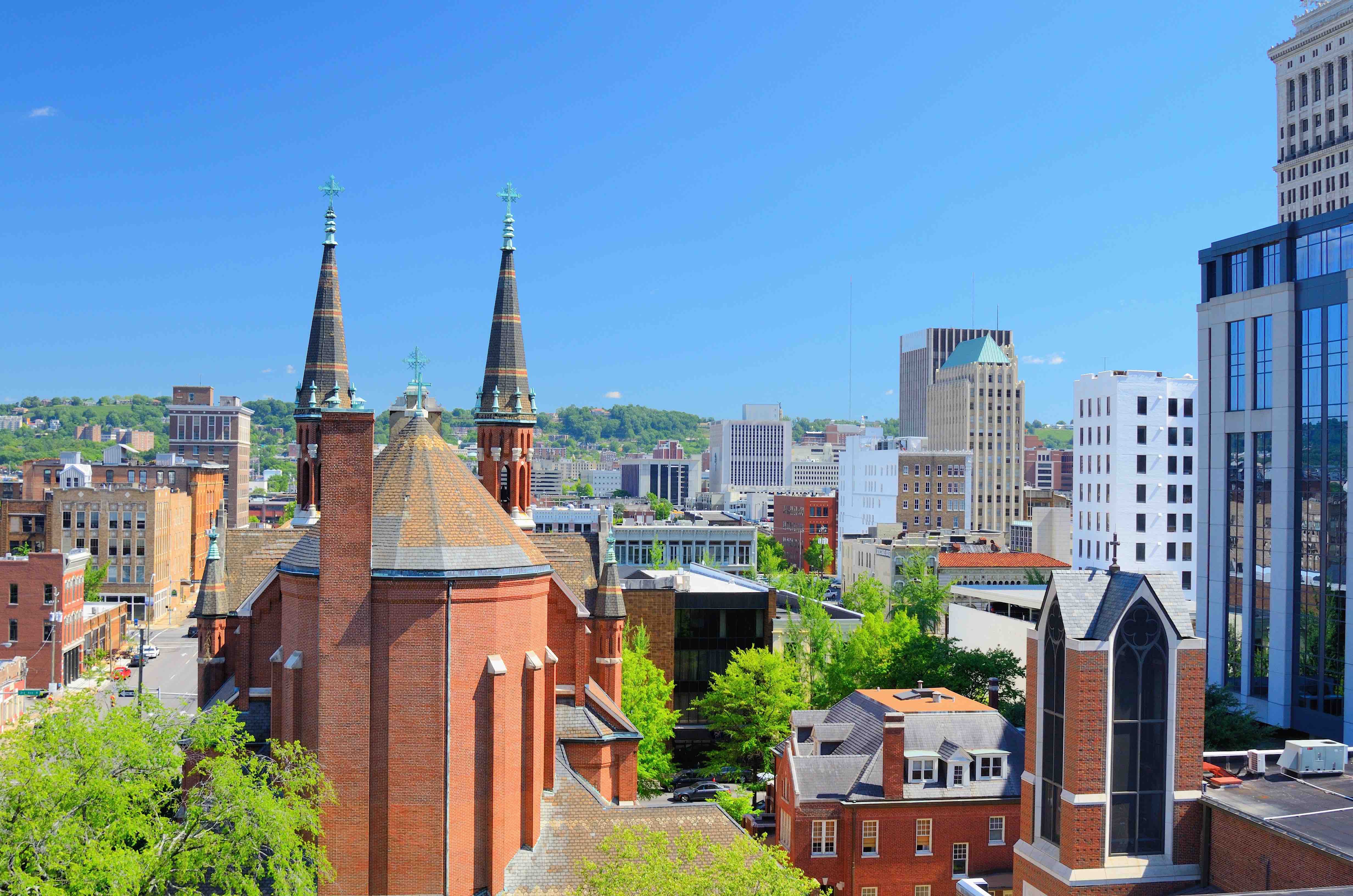 The Birmingham housing market has seen an exponential increase in new construction starts, at least compared to the rest of the country. Over the course of a year, single-family housing permits have increased more than 17 percent. Conversely, the national average saw an increase of just 2.3 percent. The rise in new, single-family properties should, therefore, stabilize inventory levels.

According to a RE/MAX National Housing Report, “home sales decreased 32.1% from a robust December and were 3.9% below sales in January 2014.” However, Birmingham did not contribute to the decline. In fact, the Birmingham housing market was one of just 13 that actually reported higher sales numbers from December to January. Birmingham sold 11.3% more homes at the beginning of this year than it did at the end of 2014. While Birmingham has faced plenty of opposition since the recession, it is on track to have a prosperous 2015. The recovery should gain traction soon enough.

Those looking to purchase in the Birmingham housing market should consider the following neighborhoods, as Trulia has designated them the most popular:

Birmingham is the largest city in the state of Alabama, and judging by the local real estate sector, it knows it. There is no questioning the ground that has been made up in the Birmingham housing market nearly halfway through the year. Gains in the last three years have extend the area’s trend of positive price growth after the recession, and the second quarter of this year was no exception. Homes are now appreciating on par with the national average and boast an average value of $162,900. In the last three years alone, Birmingham real estate has appreciated by as much as 20.9 percent. Those that got into Birmingham real estate investing at the time are realizing nice profits.

Of course, no strong housing market is complete without an equally strong job sector. Unemployment in Birmingham is now 5.1 percent, which is lower than the national average and considerably better than where it was just one year ago. However, while unemployment is strong, job growth is poor. At 1.5 percent, job growth is lower than the national average.

The foreclosure situation is worth watching in Birmingham. According to RealtyTrac, there are about 779 homes on the Birmingham housing market in some state of foreclosure (default, auction or bank-owned). Today’s foreclosure rate, while down from last month, is actually 65 percent higher than this time last year. While these homes can be a drag on the economy, they are a prime target for anyone interested in Birmingham real estate investing. RealtyTrac data suggests that these homes sell for an average of 81.7 percent less than non-distressed homes; that is an average savings of nearly $190,000 per property.

There is certainly no denying the importance of reducing the amount of foreclosures in a market, but for Birmingham real estate investing, foreclosures still offer a lot of opportunity to get some skin in the game. For the time being, they will continue to supply investors with deals.