Brillant Business Strategies and Branding Of The Past Decade

If history tells us anything, it’s that a company’s longevity is tied to their business strategies and branding. Innovation and adaptation play an important role in a company’s future outcome, but there is no easy recipe for success.

In essence, brand strategy and branding go hand-in-hand. The first is a long-term plan for the development of a brand to achieve specific goals you’ve created, while the latter is a brand’s promise to their customer – what they can expect from products and services, and how it differentiates from competitors. Here we’ll take a look at three of the top business strategies and branding of the past decade.

3 Business Strategies & Branding Of The Past Decade 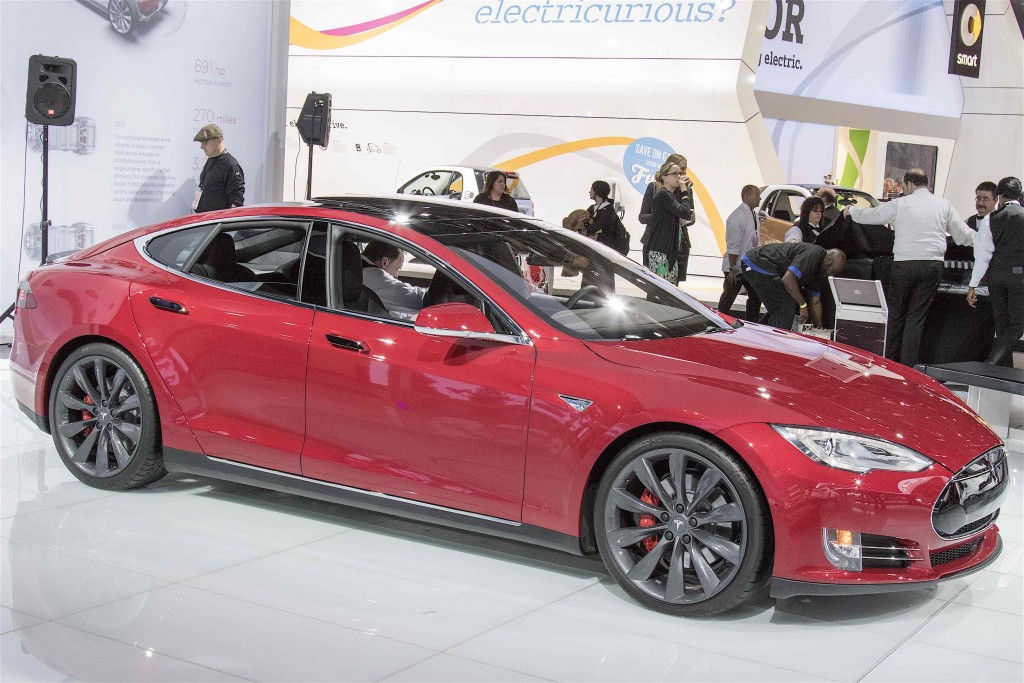 Tesla Motors made its formal introduction to the world over 10 years ago and the brand hasn’t disappeared from our minds since. The company splashed into the automobile industry scene following the production of the Tesla Roadster, the first fully-electric sports car in 2008. While steep in cost, Elon Musk, Tesla’s founder, confirmed the company’s long-term business strategy was to eventually offer electric cars affordable to the average consumer. Steadfast with its intentions, Tesla even shared its “Master Plan” in a blog post on August 2, 2006. It’s five goals were as followed:

Simply put, Telsa isn’t a company with a mission, but rather a mission with a company. Based on that ideology and branding strategy, the company has set the standard for next generation marketing that utilizes social technologies to construct an effective movement: brand identity. A recent Forbes article examines the three key steps it took to achieve this, which were: Inspire A Movement, Elevate The Brand, and Democratize The Impact.

It appears like Musk’s plan is working. In the first quarter of 2016, Tesla already received 400,000 preorders for its new Model 3 sedan, which won’t be available until 2017. The price is starting at $35,000 with at least 215 miles of range – a goal Tesla set out to accomplish from day one.

“If something is important enough, even if the odds are against you, you should still do it,” said Elon Musk, who has created a reputation for making the future come early. The young entrepreneur isn’t shy when asked how to achieve success.

“Work like h—. I mean you just have to put in 80-to-100-hour weeks every week. [This] improves the odds of success. If other people are putting in 40 hour workweeks and you’re putting in 100 hour workweeks, then even if you’re doing the same thing, you know that you will achieve in four months what it takes them a year to achieve.” 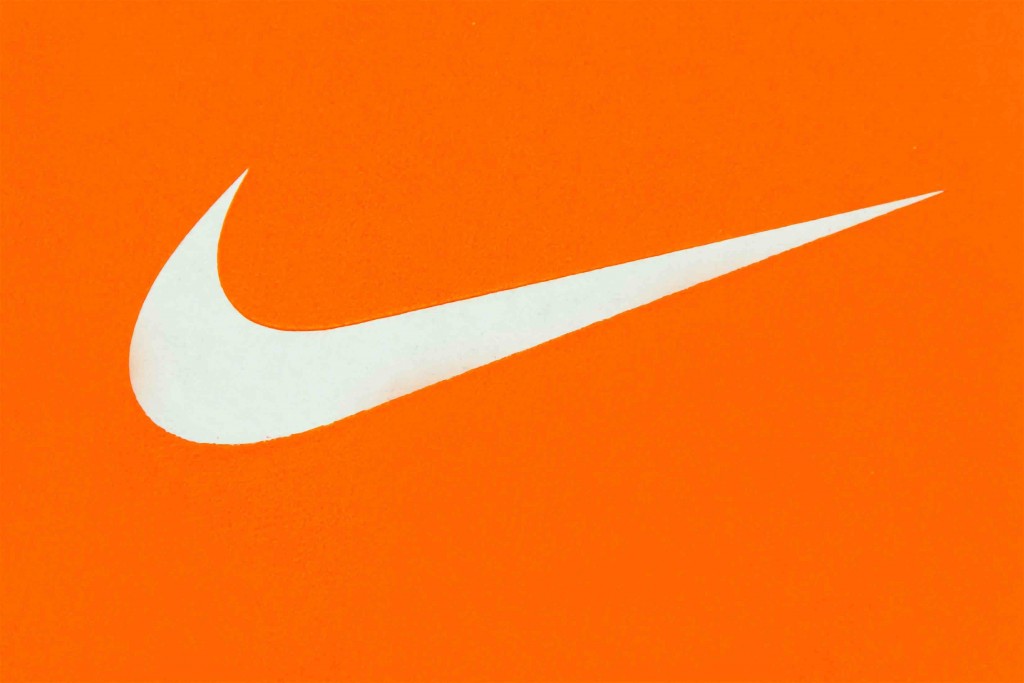 “Play by the rules, but be ferocious.” — Phil Knight, CEO of Nike

First started in 1964 as Blue Ribbon Sports, Nike has grown into a global juggernaut corporation that designs, develops, manufactures and markets footwear, apparel, equipment, accessories and services. Built on its legendary swoosh symbol and ‘Just Do It” mantra, Nike continues to find lasting success as the shoe apparel company is expected to generate $50 billion in sales by 2020.

“At first, we couldn’t be establishment, because we didn’t have any money. We were guerrilla marketers, and we still are, a little bit. But as we became number one in our industry, we’ve had to modify our culture and become a bit more planned,” said Knight.

The foundational pieces of Nike’s brand are: Product, Endorsements, Culture – and the company’s business strategy is based on consistent communication. As a brand, Nike has been able to amplify the voice of the athlete through a variety of creative and touching marketing ads, including partnering with and endorsing athletes to make bold statements, while rooting itself in both authentic sports and current pop culture.

“Nike is a marketing-oriented company, and the product is our most important marketing tool,” says Knight.

Nike continues to be the king of branding because their message is unfailingly consistent, but it continues to evolve. Since the 70’s, the brand has done well with its approach to new trends and technology without losing the core of its identity or voice. 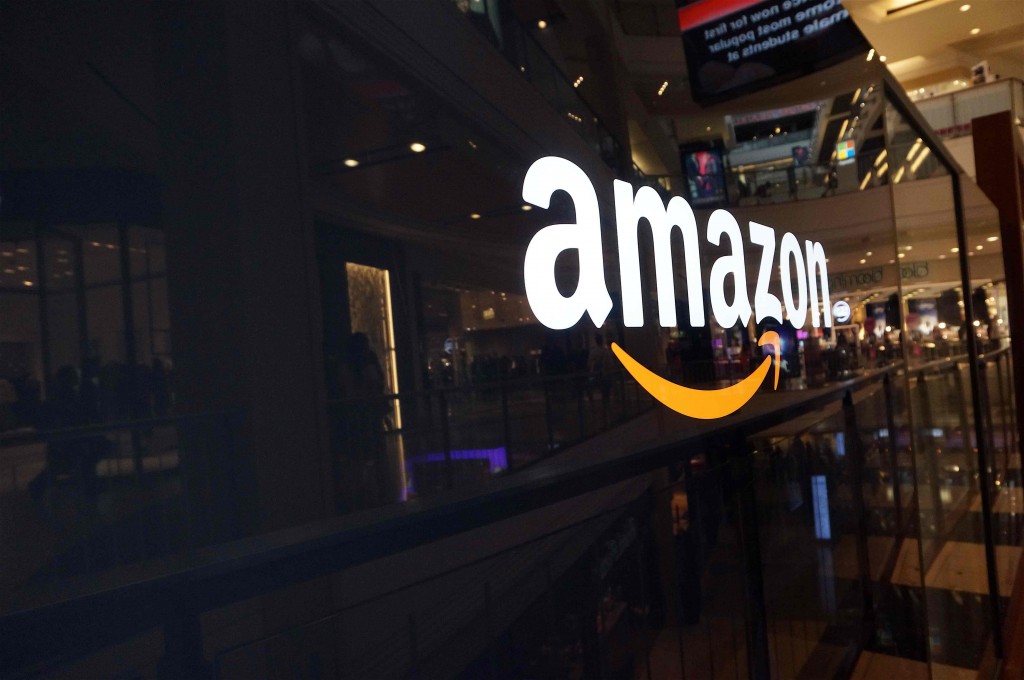 Amazon’s rise through the ranks has been well documented over time. The e-commerce giant has remained steadfast on innovation and reshaping the consumer experience, which has responded in significant growth and revenue over the years.

“We’ve had three big ideas at Amazon that we’ve stuck with for 18 years, and they’re the reason we’re successful: Put the customer first. Invent. And be patient,” says Amazon CEO Jeff Bezos.

The popularity of online shopping has turned Amazon from an online bookstore into the world’s largest Internet-based retailer. The company continues to remain focused on customers and their loyalty, which can be seen in the introduction of their Prime membership. The paid membership program, which gives people free two-day shipping, free access to tons of movies, books and music, is estimated to have roughly 80 million subscribers worldwide. In addition, Prime members are driving sales for Amazon, with approximately 53 percent of all Amazon purchases coming from Prime members.

“If you’re competitor-focused, you have to wait until there is a competitor doing something. Being customer-focused allows you to be more pioneering.”

Amazon’s unique perspective on customers and their importance has enabled the company to grow bigger than anyone could have possibly imagined. Last year saw Amazon reached a major business milestone when it surpassed $100 billion in revenue.

To innovate the future, we must first look at the business strategies and branding of the past, and learn from both success and failure. There is not easy recipe to success, but we can all learn something from these three businesses.