Average home prices in the Charleston housing market have been rising for the past several years. Last quarter, Charleston real estate saw an appreciation rate of 1.7 percent over the previous year. The median home value currently; sits at $124,400; which is below the national average of $203,867. This median value is reflective of the level of affordability and cost of living in the area. Even at the height of the real estate market, average home prices never topped $180,000. Over the past three years, Charleston appreciation is well below the national average. The Charleston housing market is not growing at a rapid pace, but the slow gains are an encouraging sign. More importantly, they may be sustainable.

Charleston homeowners have also started to gain equity in their properties. Over the past seven years, Charleston has hit the bottom and recovered. This has been reflected in their average equity gains. Even the Charleston real estate investing community is seeing gains they can appreciate. The following highlights how much equity has been gained relative to the year of purchase: 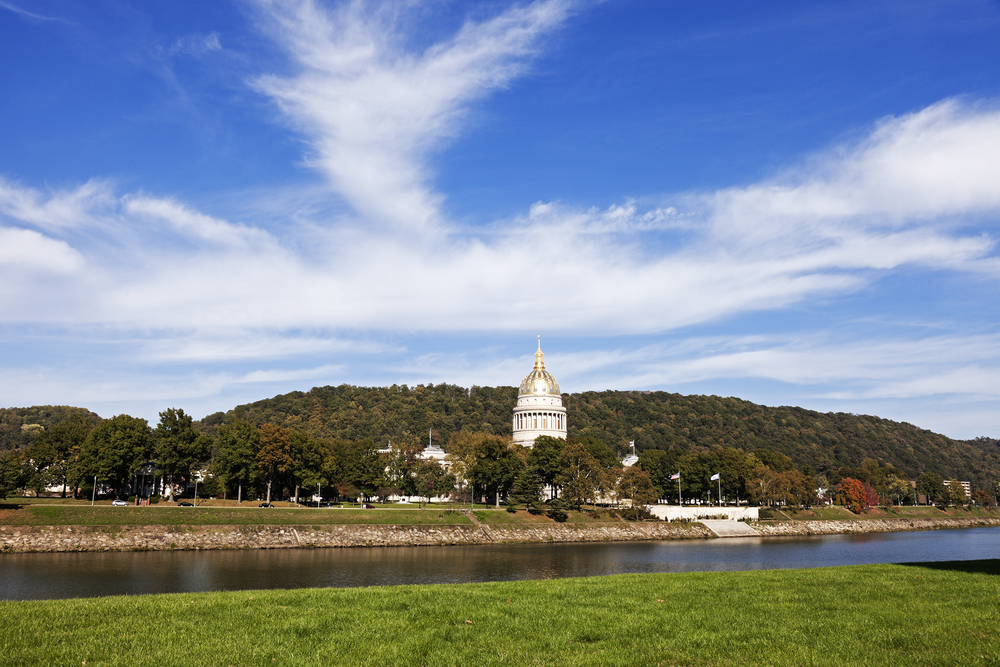 Compared to the national numbers, Charleston real estate appears to be considerably weaker. Keep in mind that Charleston home prices did not go as low as the rest of the country, so it did not have as far to rebound. The fact that equity and appreciation have been positive for the last nine years bodes well for the Charleston housing market moving forward.

There are signs that the Charleston economy is poised to take off, but there are a few hurdles in the way. One of the positive indicators is that it appears unemployment has steadied and is no longer a burden on the economy. In the last twelve months, Charleston has added over 1,400 new jobs to the area. This is a slight increase over the previous month. Charleston unemployment is currently at a 7.2 percent clip, which is slightly below the national average of 5.5 percent. Last year at this time, Charleston was at 7 percent, against a national average of 6.6 percent. Unemployment is certainly where Charleston needs to improve. Without new jobs, prospective buyers will eventually look for other places to live.

Another possible concern with the Charleston market is the lack of new housing inventory. There were only 18 new single-family permits over the last twelve months. This is far below the national average for a the region. This number is down dramatically from the same time last year. Without new inventory, demand could eventually surpass supply. This would have a positive impact on home values, but only if there are sales to support. Once again, prospective buyers may look at surrounding areas for more affordable housing alternatives.

One of the byproducts of below average sales price numbers is that the market will be affordable. The level of affordability in Charleston is one of the strongest in the country. One of the ways to quantify this is by average monthly mortgage payment to income figures. Charleston currently sits at a 6 percent annual average. The national number is 14.3 percent. This level of affordability gives buyers confidence that they can comfortably make their mortgage payments, while still having residual income left over.

Another area of strength for Charleston is how they weathered the foreclosure storm. Since the market collapse, the Charleston housing market has been much lower than the national average – in terms of foreclosure ratios. According to RealtyTrac, there are about 79 homes in Charleston in some state of foreclosure (default, auction or bank-owned). For a market with a population just over 50,000; this is a very good percentage. The cost of living, unemployment numbers and housing affordability all play a big part in this number. In fact, foreclosures are down about 69 percent on the year. The Charleston real estate investing community will find comfort in the fact that these properties offer great discounts.

Over the last 30 days, the number of sales in Charleston was down 22 percent from the previous month. This is an alarming number, considering that Spring is traditionally a strong time for seasonal home sales. The amount of new listings has increased so this can be a short term blip on the radar, but it is something that bears watching.

With decreased unemployment, strong average median income figures, low foreclosure and a high level of affordability, the Charleston housing market has a lot going for it. That being said, it is currently stuck in a holding pattern of slow growth and declining inventory. Once the job market opens up and jobs begin to grow, you can expect to see a rise of new housing starts and housing inventory. Until that happens, you can expect to see Charleston continue to grow, but at its own pace.