East Rutherford is a borough in Bergen County, New Jersey. While firmly entrenched as a part of New Jersey, it is located just seven miles from Manhattan. In recent years, however, the East Rutherford housing market has faced an uphill battle. Local sales prices, home values and unemployment have failed to stabilize over the past five years. Foreclosures are still a concern, as well as negative equity and mortgage delinquencies. The silver lining is that it appears the market has hit a bottom and is beginning to slowly gain steam. This recovery will not happen overnight, but with a growing economy and increased housing demand, it is moving in the right direction. Perhaps even more importantly, East Rutherford real estate investing looks to be gaining momentum.

According to Realtor.com, the current average sales price for the East Rutherford real estate market is $297,516. This number is below both the New Jersey average of $327,310 and the national average of $305,759. The average home price for the market is currently 29.9 percent higher than the average sales price number. With an average price of $386,451, it is much higher than the average for New Jersey and the national average. Zillow suggests numbers have depreciated by as much as 6.9 percent int he last year to get to where they are. It also suggests values will continue to decline by 4.3 percent over the next twelve months. While this is something to keep an eye on, it may also be attributed to regular market fluctuation. Negative factors such as increased foreclosures can weigh the market down in the short term, but there are enough positive factors in place that should make this only a temporary blip.

Since the middle of 2009, East Rutherford home values have gone through a bit of a roller coaster ride. Every time there appears to be some traction in the market, it takes a step back. Over the past six years, Zillow suggests that home values have dropped 10 percent. There have been periods of growth, with the most recent coming in the middle of 2014 when values reached a two year high. Depending on when homeowners purchased, they could be sitting on some equity. Given the desirability of the area, many would-be sellers are opting not to move and sales volume has declined.

One of the claims to fame for the East Rutherford housing market is that it is home to Met Life Stadium, which houses both the New York Jets and Giants football teams. The revenue from the stadium and the activity for surrounding business on game day has given the local economy a boost. Despite this impact, however, the local job growth rate is still slightly below the national average. The estimated future job growth rate of 36.9 percent, however, is higher than the national forecast. This can be attributed, in part, to the stabilized local unemployment figures. The current East Rutherford unemployment rate is 5.3 percent, which is well below the New Jersey average of 6.2 percent, and slightly below the national figure. With a growing business district, reduced unemployment and strong future job growth, the East Rutherford economy appears to be solid moving forward.

East Rutherford remains appealing to homebuyers and the entire East Rutherford real estate investing community because it is affordable. The East Rutherford cost of living is $55,000, which is 23 percent less than the state. Even with this in place, the local median income number of $72,000 is still slightly above the average for New Jersey, and well ahead of the national average. The average household net worth figure is also higher than the New Jersey average. Simply put, this is an affordable place to live that affluent homebuyers have chosen. The confidence in the East Rutherford housing market continues to grow because of said affordability.

According to RealtyTrac, there are approximately 23 homes in some state of foreclosure. While that might not sound like much, it is important to remember the size of the East Rutherford real estate market. There are actually more foreclosures than homes that have recently sold and are currently for sale. Foreclosures have increased 150 percent from last month, and 400 percent from last year. East Rutherford real estate investing, as a result, has seen more deals come their way than in recent years. Savvy investors should be able to capitalize on these proprieties.

After a lull in new housing inventory that lasted for years, the East Rutherford building sector took off in 2012. After a sum of just two new permits between 2010-2012, over 500 new permits were issued over the next two years. All but a handful of these properties were for multifamily properties. This speaks to the high demand for rental properties in the area. This sector may have peaked at the end of 2014 when the average rent price was at an all-time high.

The East Rutherford real estate market is a strong one, despite recent market fluctuations. The high level of affordability, solid future economic growth numbers and declining unemployment indicate that any dips in the market should be short lived. There is enough foreclosure inventory that it needs to be monitored, but not enough that it is a big concern. With a real estate market as desirable as East Rutherford, it will only be a matter of time before sales numbers and home values take off. 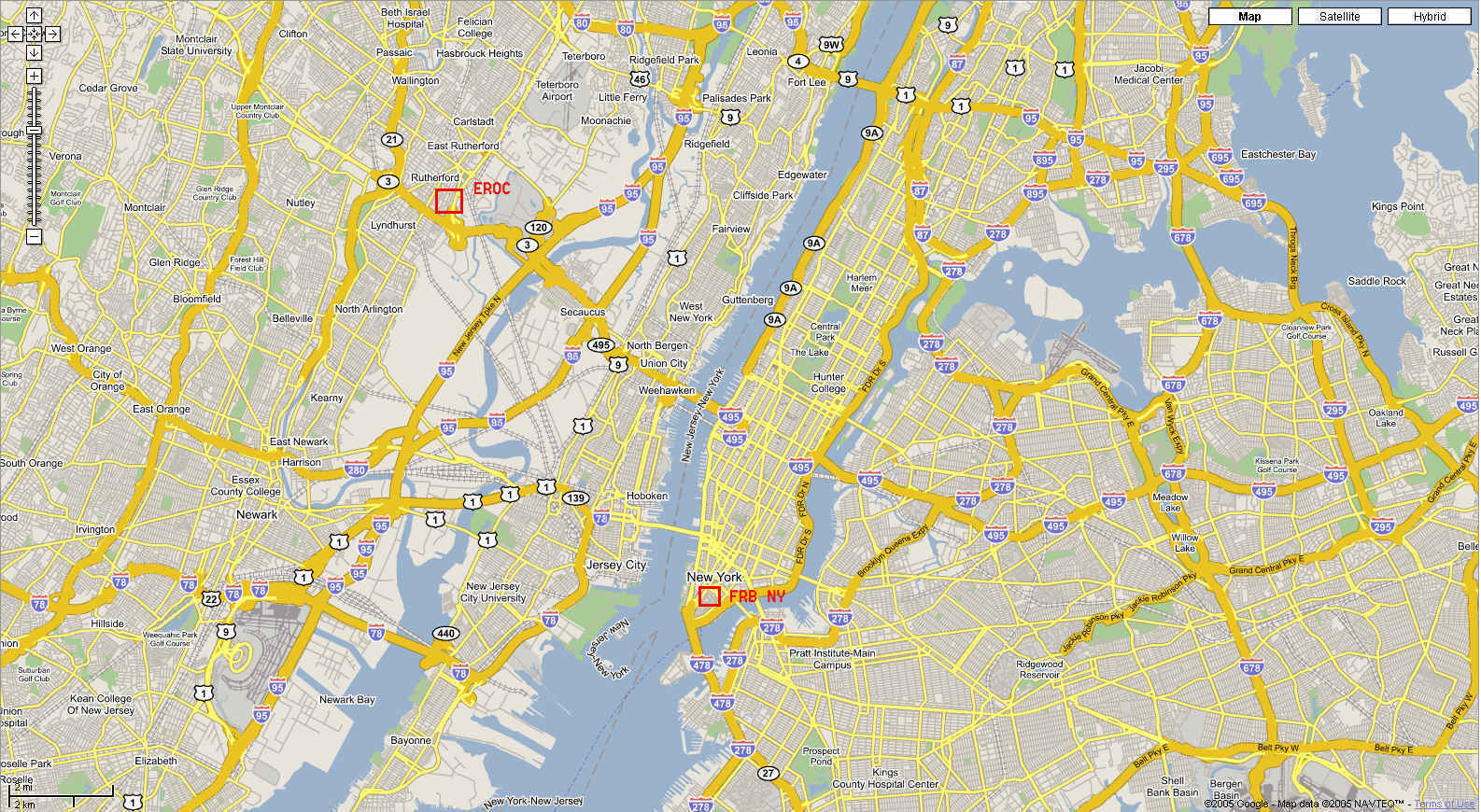