The real estate industry is as cyclical as they come, changing from season to season. It’s worth noting, however, that not all seasons are created equal, and fall is the perfect example. Unlike its warmer counterparts that promote a healthy amount of activity, the fall real estate market is a bit slower, but nonetheless important. People (investors mostly) often use the latter part of the year to reflect on what has transpired, and perhaps gain insight on what may be.

As we inch closer to December, we take a look back at the fall real estate market to assess what went according to plan, what didn’t, and what to anticipate in 2017.

The fall real estate market is subject to predictable supply shortages, leading to faster home price appreciation throughout the country.

According to the National Association of Realtors (NAR), the national median home price for single-family properties increased to $240,900 during the third quarter, up 5.2 percent from the same period in 2015 ($228,900). The median home price rose 87 percent in 154 out of 178 metropolitan areas, with only 12 percent of areas recording a lower median price than a year ago. The fall real estate market also saw an increase in rising markets compared to the second quarter, which saw price gains in 83 percent of metro areas. The third quarter saw 25 metro areas express double-digit price gains.

“After climbing to their highest annual pace in over nine years in June, sales sputtered in the third quarter because inventory could not catch up with what was being quickly sold,” said NAR chief economist Lawrence Yun. “Only a decent rebound in September kept the monthly and annual sales declines from being even larger.”

California continued to be one of the hottest housing markets in the country, and the third quarter was no different. In fact, the median home price for the San Jose real estate market topped the $1 million mark for the second consecutive quarter. On the flip side, not every metro area experienced growth in the third quarter. The five lowest-cost metro areas during the fall real estate market included:

Despite improvements to home affordability, however, the NAR said potential homebuyers faced a challenging market during the third quarter.

“If mortgage rates start to rise heading into next year, prospective buyers could face weakening affordability conditions in their market unless supply dramatically improves,” Yun added. 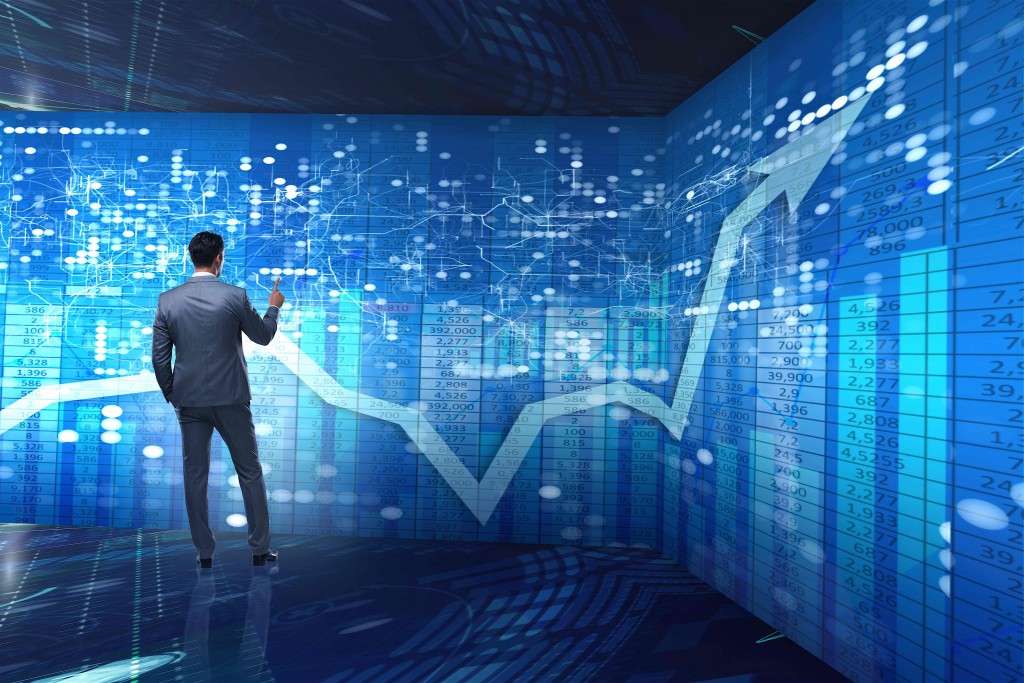 Beyond the fall real estate market, the fourth quarter is expected to see continued growth in both home prices and appreciation, as well as home buying activity.

The month of October saw homebuying activity increase for the second straight month, increasing 2.0 percent — and rising to its highest level since 2007. The median home price for homes sold in October was $232,200, six percent higher from the same period last year.
According to the NAR, first-time homebuyers accounted for approximately 33 percent of October sales, down 34 percent from September.

Although activity slowed during the third quarter, home sales have picked up over the last two months, with September’s sales pace reaching 5.49 million from an estimate of 5.47 million. However, inventory for housing has fallen on a year-over-year basis for 17 straight months. At its current pace, it would take 4.3 months to exhaust the supply of homes on the market.

“October’s strong sales gain was widespread throughout the country and can be attributed to the release of the unrealized pent-up demand that held back many would-be buyers over the summer because of tight supply,” Yun said. “Buyers are having more success lately despite low inventory and prices that continue to swiftly rise above incomes.”

With the presidential election finally behind us, mortgage rates are expected to increase, as the fixed 30-year mortgage rate has increased nearly 40 basis points to an average of 3.94 percent since the Nov. 8 election. According to Freddie Mac, the mortgage rate for a 30-year fixed-rate loan was 3.47 percent in October, lower than its previous year average of 3.80 percent. However, many predict the Federal Reserve to raise interest rates at their December policy meeting. If so, this could have a significant influence on the real estate market in 2017.

The fall real estate market proved to be a success for homebuyers and investors alike. The fourth quarter of 2016, on the other hand, is expected to be even better.