Realtor.com has identified 905 homes in the Fort Collins housing market that are currently for sale, and another 2,029 that have recently sold. That said, there is no questioning the area’s demand; it is as healthy as it has ever been.

For as competitive as the housing market is, the renter’s market is equally competitive, if not more so. The demand for quality rental units should mean big things for Fort Collins real estate investing, as passive income investors could surely capitalize on current rents. Rental prices have been driven up by demand and availability. Rent prices have increased by 1 percent over the past 3 months. This is 3 percent higher than the county average of $1,613 and 78 percent lower than the state average of $2,968. 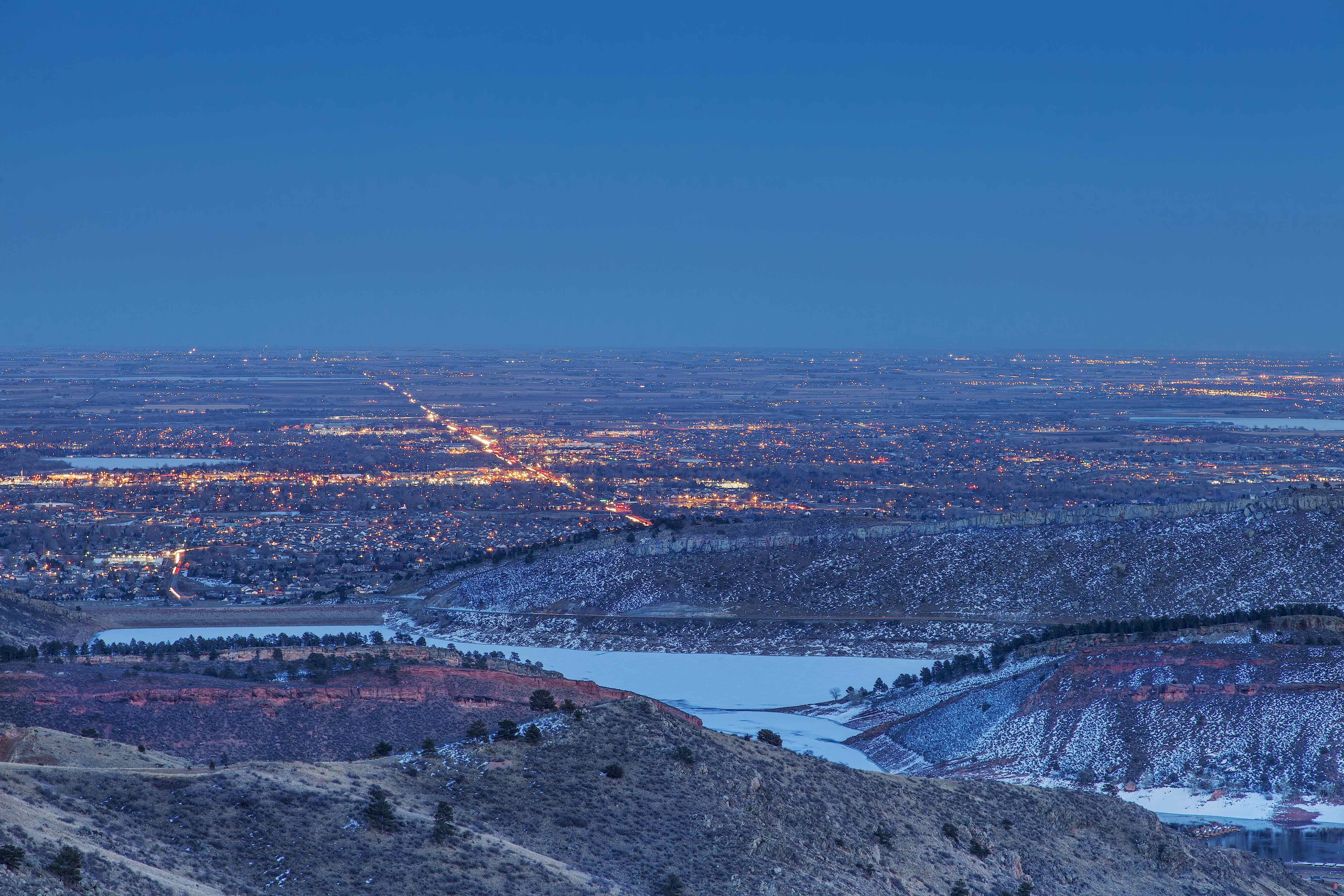 Of course, Fort Collins has not established itself as an affordable community. The booming market has certainly increased the area’s cost of living. At $59,400; city of Fort Collins’ cost of living is 2.3 percent more than the rest of the state. In fact, the cost of living may be partially to blame for the city’s decrease in population. Over the course of a year, population dropped by a modest 0.8 percent.

Of those properties in the distressed market, 90.9 percent are to be sold at auction in the near future. That number is up 150 percent since last year, and represents a great opportunity for investors. The biggest draw, however, is the discount said properties offer. According to RealtyTrac, distressed homes in Fort Collins sell for as much as 20.5 percent less than non-distressed homes; that is a savings of more than $59,000 per property. At that rate, it is not hard to see why Fort Collins real estate investing is taking off. 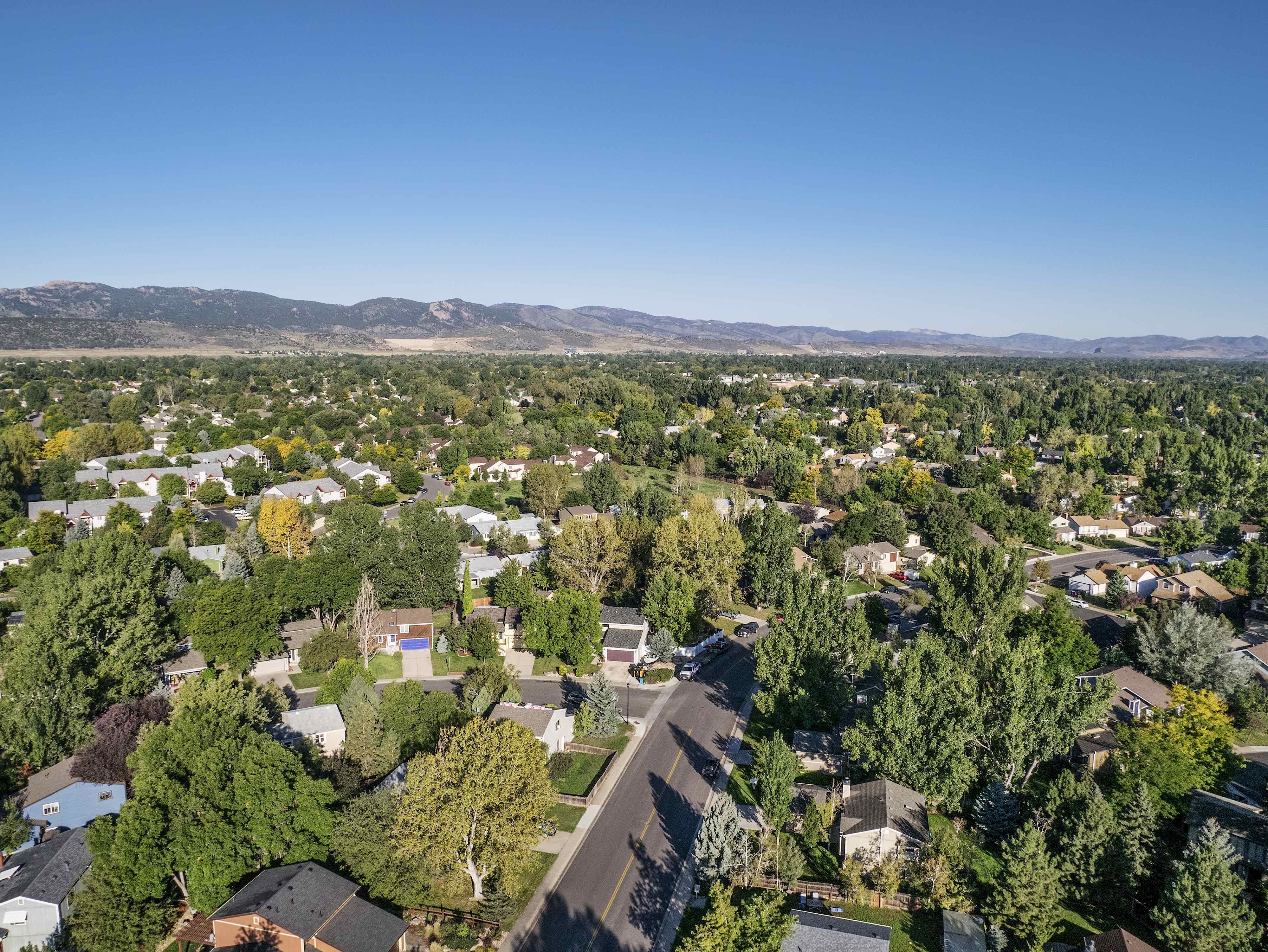 These companies have served as the backbone of the local economy, and encourage other companies to make the move to Fort Collins.

“Many area exporters continue to do very well in their global sales, and there’s excellent potential to increase the number of exporting companies and the number of markets exporters are selling to,” said Paul Bergman, director of the U.S. Commercial Service in Denver. As a result, unemployment is in a great place. At 3.6 percent unemployment in Fort Collins is less than the local county (3.9%), Colorado (4.4%) and the country (5.4%). In fact, Fort Collins has one of the best unemployment rates in the entire country.

The Fort Collins real estate market is really in the middle of a perfect storm that promotes growth. Housing prices are on the rise, unemployment is below the national average, job growth looks promising and demand for housing remains high despite not being affordable. Nearly every housing indicator is pointing towards a bright future. 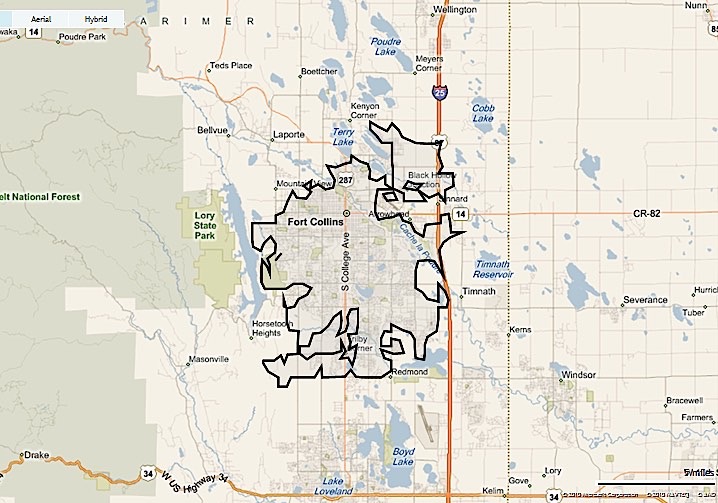