What Is a Ground Lease? Definition & FAQs Explained

In the world of commercial real estate, there are several types of leases. The most common type, triple-net leases, require tenants to pay most of the costs of ownership, such as insurance, property taxes, and maintenance. Single- and double-net leases limit this liability. And in a gross lease, the tenant pays nothing more than their monthly rent.

But all of these leases undergird a particular type of relationship; the landlord owns the commercial building, and the tenant is merely paying for the right to use the space.

A ground lease, on the other hand, is entirely different. Under the terms of a ground lease, the tenant actually owns their building, but the landlord owns the ground it’s built on. Sound confusing? It’s actually pretty straightforward. Here’s everything you need to know about being a tenant or a landlord in a ground lease.

What Is a Ground Lease?

A ground lease is exactly what it sounds like – a lease on the ground itself, not on any developed properties. Instead, ground leases involve undeveloped commercial land. When a tenant rents out the land, they also rent the right to develop it, subject to any local zoning restrictions.

The tenant maintains ownership rights to any improvements for the entire term of the lease. This is particularly popular for big box stores, who will take out a long-term lease, build a store, and lay down a parking lot. Over the long term, the tenant saves money, because they don’t have to pay rent on the building – only on the land itself. However, when the lease is over, the landlord obtains ownership of any improvements, including any buildings.

That said, there are some things a ground lease has in common with other lease types. For one thing, the tenant still has to make monthly payments. For another thing, these are typically triple-net leases, which means the tenant is also responsible for paying property taxes and maintenance, and for insuring the property.

Because of their very nature, ground leases are a long-term investment. After all, why would a tenant make any improvements if they’re not getting to see the benefit? You’d only want to sign a ground lease if you expect to see a return on your initial investment. The shortest term you’ll see is around 20 years, with 30 and 40-year leases being even more common. And leases of 99 years or even longer are not unheard-of.

Here are the basic things you need to remember about a ground lease: 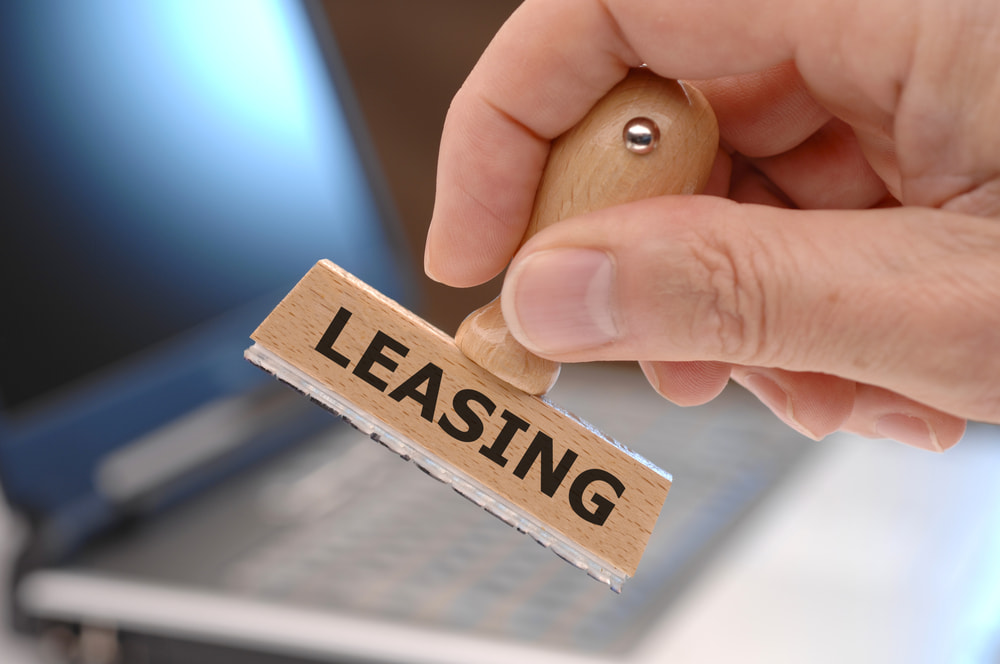 Example of a Ground Lease

This is all well and good, but how common are ground leases, and where do they make sense? The most common type of ground lease is for low-density commercial space. Think of properties like big box stores, fast food franchises, and other similar spaces. For example, a developer might take out a ground lease on a piece of land, build a strip mall, then lease spaces in the building to individual businesses.

That said, ground leases can be used for just about any commercial property. Forget about low-density space; let’s talk about Manhattan, one of the most densely-populated areas in the US.

In 1994, BLDG Management purchased the George Washington Hotel in a foreclosure sale. For the next 22 years, the building served as a dormitory for the School of Visual Arts. But in April, 2016, BLDG filed plans with the city to convert the building into a hotel.

In July of that year, AllianceBernstein, a major investment firm, signed a 99-year ground lease for the building and began to undertake the proposed conversion. The building is now home to the five-star Freehand Hotel and two five-star restaurants. AllianceBernstein stands to profit from these businesses, while BLDG collects far more rent than they could demand from the School of Visual Arts.

Now that we understand how a ground lease works, let’s talk about the two main types of ground lease: subordinated and unsubordinated. The difference is what happens if the tenant cannot meet their financial obligations.

As you might imagine, both of these lease types have their own trade-offs. On the one hand, subordinated ground leases provide a better value for tenants. Since they can use the property as collateral, they can borrow more money with less interest than they could with an unsubordinated lease. At the same time, they present a risk for the landlord, since they could lose their property.

With an unsubordinated ground lease, the issue is reversed. Tenants are less likely to get favorable loan terms, since their lender can’t seize the property if they default. On the other hand, landlords don’t risk losing their ownership of the land. 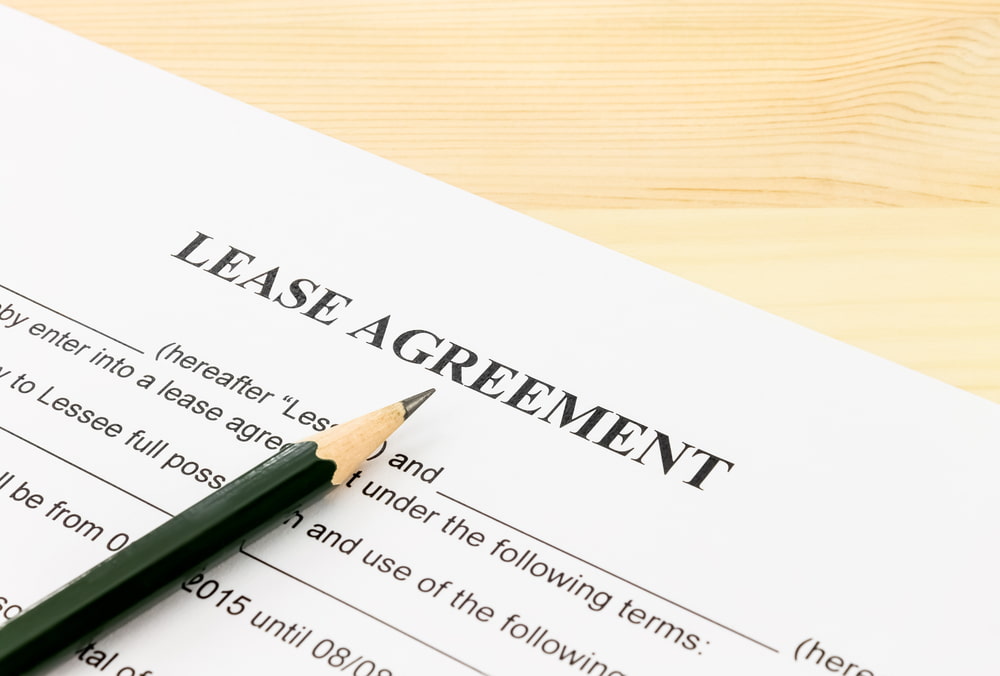 So, why would a tenant want to invest in a ground lease? And why would a landlord want to sign one? Here are a few good reasons.

As a tenant, you can gain immediate access to locations that would otherwise be prohibitively expensive. This is why a lot of big box stores and other chains use ground leases as part of their expansion strategies.

Another benefit, particularly for smaller companies, is the reduced upfront investment. Even if you were to finance a real estate purchase, you’d still have to put down a substantial down payment. By comparison, your monthly rent is a relatively small sum. This allows you to invest your capital in buildings and other improvements rather than on the land itself.

Finally, as long as your business is actively using the land, you can most likely deduct your rent payments on your taxes, and this can save you a substantial sum over the duration of the lease.

From the landlord’s perspective, you get the benefit of a steady long-term income. Instead of having to renegotiate a lease every few years, you get the peace of mind of knowing that your land is rented out for at least the next few decades. Most leases will even contain an escalation clause, which provides for guaranteed rent increases over the term of the lease.

Depending on your tax situation, you may also save money on your taxes. If you were to sell the property, you’d have to pay tax on any gains. Since there’s no sale involved here, your gains remain safe from taxation. That said, your rent income will still be taxable.

No financial agreement is perfect. Here are some reasons you might want to think twice about entering into a ground lease.

Depending on the nature of the rental agreement, landlords may still have input on certain changes. This can present obstacles which wouldn’t be present if you had purchased the property outright. At the very least, it can result in delays while you’re waiting for landlord approval.

From the landlord’s perspective, you may want to maintain some control of how your land is developed. For example, you might want to leave some small portion undeveloped, or you might not want the property to be used for a certain type of business. If you don’t structure your lease correctly, you might find that you have no say in the matter.

For the right property and the right tenant, a ground lease can be a mutually-beneficial arrangement. Landlords are able to earn a consistent income over the long term, while the tenant pays less than they would to lease a fully-developed property. Over the long term, this can provide an excellent value for both parties.