The Harrisburg real estate market continues to make improvements in 2016. The first-half of the year saw small improvements in terms of home prices and appreciation rates, although prices remain down from a year ago. Total equity gains remained stagnant during the first half, but gains in the last three years have extended the trend of positive price growth since the recession, which bodes well for Harrisburg real estate investors and homeowners alike.

Despite low home prices, the Harrisburg real estate market also witnessed improvements in other areas, including supporting factors such as home affordability, new housing construction and the local economy. The Harrisburg housing market was among the most affordable markets in the country during the first-half, while also enjoying one of the stronger economies compared to other markets. That said, the Harrisburg real estate market should continue the trend of improvements in the second-half of 2016. 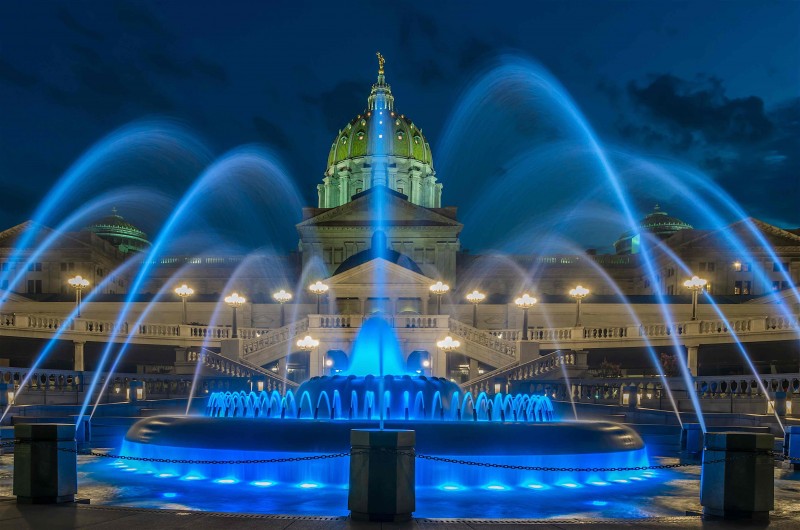 Home appreciation for Harrisburg real estate continues to underwhelm in 2016. One-year appreciation rates were -0.4 during the second quarter, while three-year rates reached 4.4 percent — both of which are below the national average. Furthermore, price trends in the last three years have undercut the steady post-recession home equity growth, despite homeowners paying down principle. For those considering Harrisburg real estate investments, the following spotlights appreciation gains in previous years:

Total equity gains for Harrisburg real estate have not been as strong as one would hope. Gains in the last nine years have fallen short of the national average. The largest margin of difference was in year five, when home in Harrisburg appreciated by $24,118, compared to gains by the national average of $82,353. Despite minimal gains, investment opportunities in Harrisburg continue to develop, as low home prices and equity (in any form) will propel future venture into real estate.

The Harrisburg real estate market had approximately 588 properties in some stage of foreclosure during the month of October, according to RealtyTrac. Although that’s 49 percent lower than the previous month, it’s also 12 percent higher than the same time last year. Furthermore, REO properties (bank owned real estate) in Harrisburg witnessed a massive increase during the second quarter, as the number of REOs skyrocketed by 562.5 percent from the previous month, and 96.3 percent from the same time last year. From an investor perspective, the massive increase in a short period of time reveals lucrative investment opportunities are, in deed, waiting in the wings. 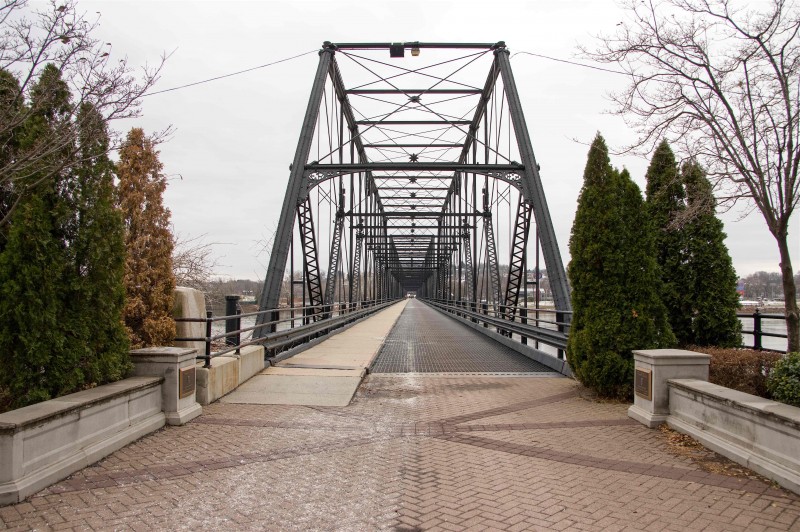 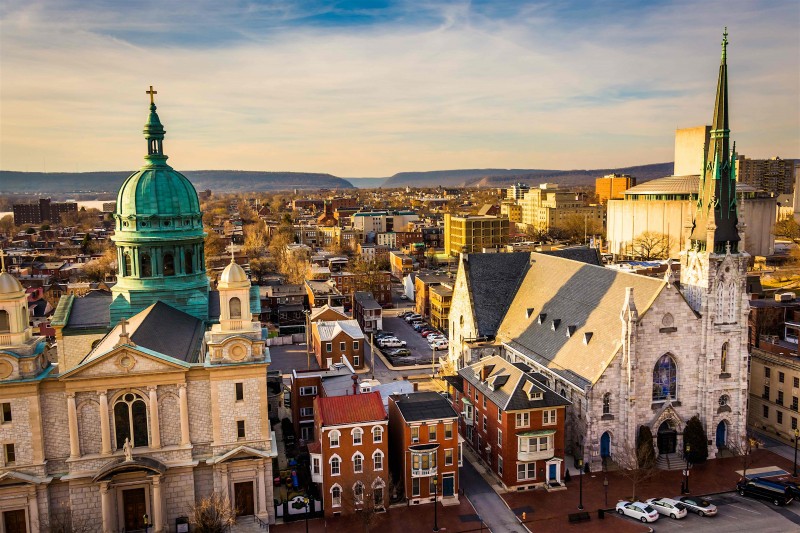 However, despite low prices, the appeal for Harrisburg real estate continues to grow. Home affordability, for examples, remains a key component to Harrisburg’s growth in recent years. Homeowners paid 7.2 percent of their income to mortgage payments, whereas the rest of the country paid 15.8 percent. Compared to other markets, the Harrisburg housing market remains one of the more affordable in the nation. New housing construction, a major driving force in home affordability, continues to increase. The current level of construction is 36.4 percent above the long-term average, while single-family housing permits reached 31 percent, in comparison to the national average of 10.6 percent. Construction in Harrisburg is on the rise relative to last year, which suggest that local inventory has stabilized.

Additional supporting factors also include the local economy. Pennsylvania’s economy is growing and Harrisburg continued to see remnants of improvement in the second quarter. The unemployment rate in Harrisburg, which was 4.7 percent compared to the rest of the country at 4.9 percent, is better than the national average and improving. Additionally, employment has held up and is on an upward trend. One-year job growth was two percent during the second quarter, as opposed to the 1.9 percent achieved by the national average. Compared to other markets, the local economy in Harrisburg is strong and should further improve in the second half of 2016.

Foreclosures should also play a key role in the growth of investment activity in Harrisburg. The number of properties in foreclosure was slim compared to other markets, although the rate of real estate owned properties (REO) is mystifying. REOs in Harrisburg increased 562.5 percent from the previous month, and 96.3 percent from the same time last year. For Harrisburg real estate investing purposes, the rate of foreclosures and REOs is something to pay attention to during the second-half.