The Jackson real estate market continues to experience modest gains in 2016. The first-half witnessed subtle growth in both median home prices and appreciation rates for Jackson real estate, with prices in the second quarter up from a year ago. Although home prices remained below the national average in Q2, gains in the last three years have extended the trend of positive price growth since the recession. The Jackson real estate market remains among the most affordable in the nation, and its improving economy should help to further improve the city’s standing by the end of the year. 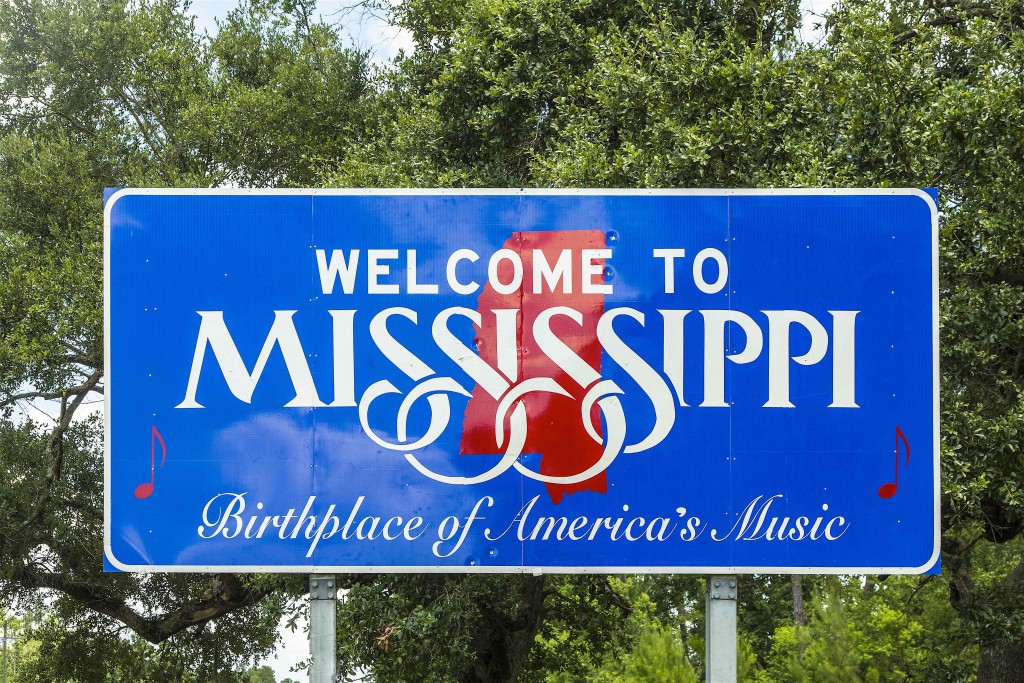 Another factor that could influence investment activity for Jackson real estate are foreclosures. According to RealtyTrac, Jackson saw 717 properties in some stage of foreclosures during the month of September. This is 32 percent higher than the previous month and 31 percent lower than the same time last year. Another component of foreclosures are bank owned properties. Surprisingly, the number of REO properties in Jackson continues to skyrocket, as last month saw REOs increase 53.8 percent compared to the previous month, and 185.7 percent prior to last year. The deluge of bank owned properties in the Jackson real estate market could spur a flurry of investment activity in coming months. 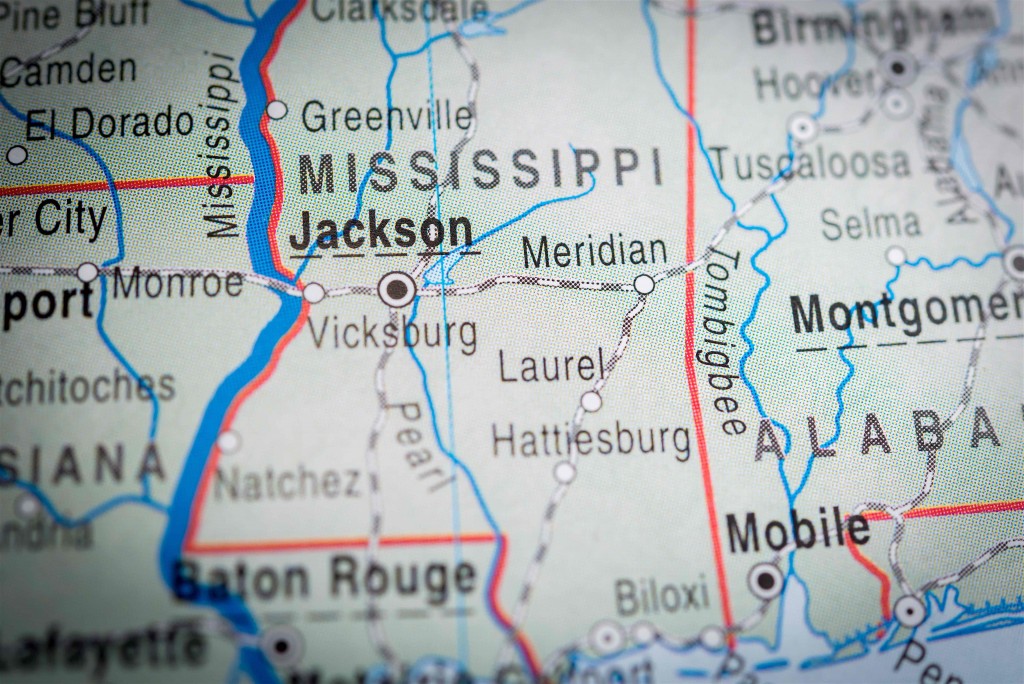 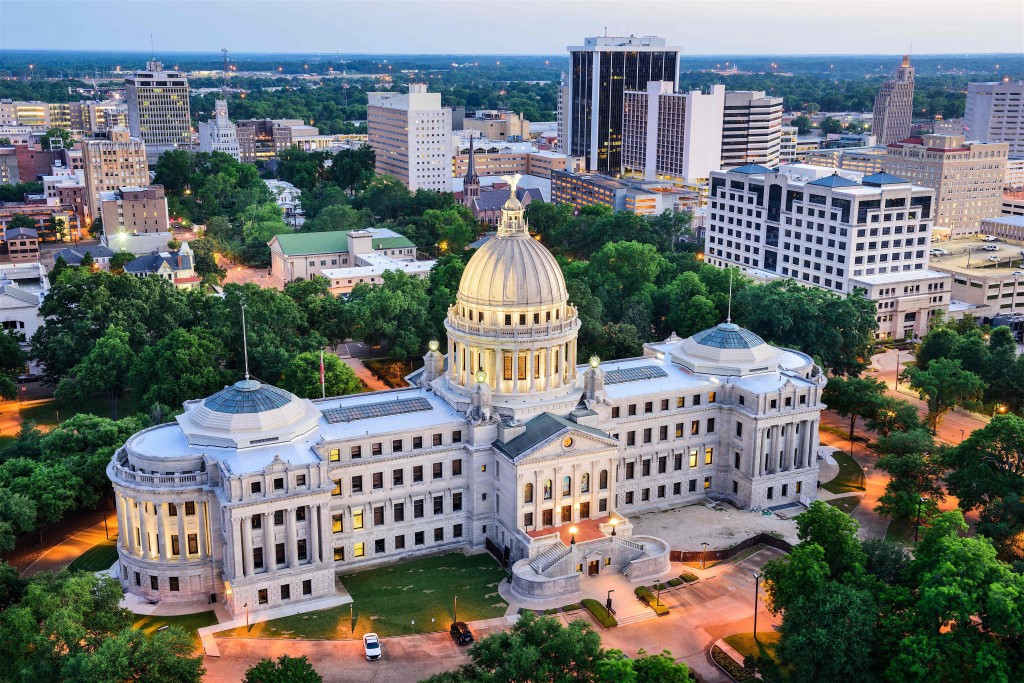 One of the hallmarks of the Jackson housing market has been affordability. The second quarter further cemented this notion, as homeowners paid 8.4 percent of their income to mortgage payments, compared to the rest of the country paying 15.8 percent. Home affordability has traditionally been strong and continues to improve in Jackson, but new housing construction will undoubtedly influence it down the road. The second quarter saw the level of new construction reach 29.5 percent above the long-term average, while single-family permits hit 16.5 percent. In comparison, the national average saw single-family housing permits only reach 10.6 percent. That said. Construction in Jackson is on the rise relative to last year, which suggest that local inventory has stabilized.

Lastly, the local economy is expected to play a considerable role in the Jackson real estate market moving forward. Although employment has held up and is on an upward trend, job growth remains poor. The one-year job growth rate for Jackson was 0.8 percent in the second quarter, compared to the national average of 1.9 percent. In terms of unemployment, the second quarter saw a rate of 5.8 percent for the city of Jackson, while the national average recorded an unemployment rate of 4.9 percent.