The Montgomery real estate market continues to make small but important improvements in 2016. Although still below the national average, home prices for Montgomery real estate are up from a year ago, as the first-half of the year experienced better-than-expected prices. Home appreciation, including total equity, also fared well during the first-half. Gains in the past three years have extended the trend of positive price growth since the recession, which benefits investors and homeowners alike.

Factors supporting the Montgomery housing market during the first-half of 2016 included the local economy, home affordability and new housing construction. Foreclosures and REO (real estate owned) properties also had a hand in the housing market in 2016, especially from an investor’s perspective. Moving forward, the Montgomery real estate market should continue its positive trajectory during the second-half. 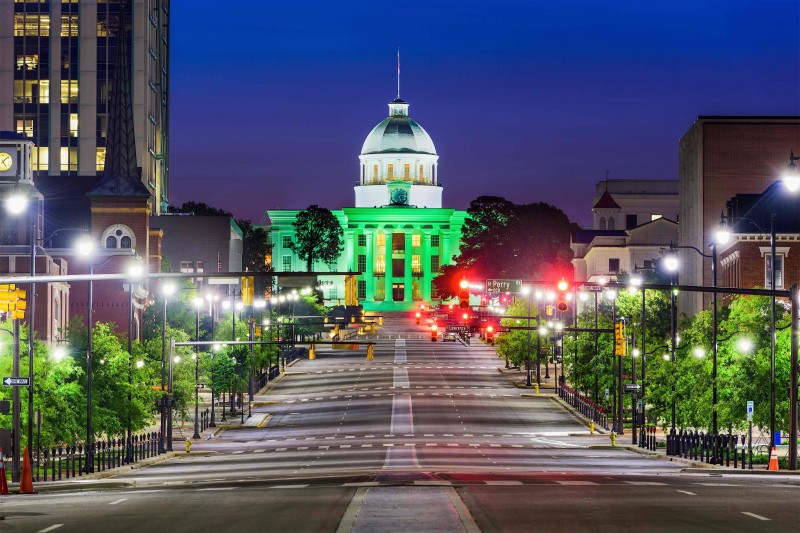 Total home equity gains for Montgomery real estate, although below the national average, continue to reward both investors and homeowners in 2016. In fact, the last nine years have witnessed consecutive gains in home equity, with homes purchased in year seven appreciating by $26,239 — its highest total in the last nine years. That said, Montgomery real estate investing should see a bump in coming months, especially as investment opportunities began to form.

According to RealtyTrac, there were 615 properties in some stage of foreclosure during the month of October, which represented a 20 percent decline from the previous month and three percent less than the same time last year. REO properties also decreased during October. The number of REO properties fell 46.7 percent compared to the previous month and 39.6 percent from the same time last year. The decline in foreclosures could be a sign of investment activity heating up, which could bode well for Montgomery real estate investors and homeowners. 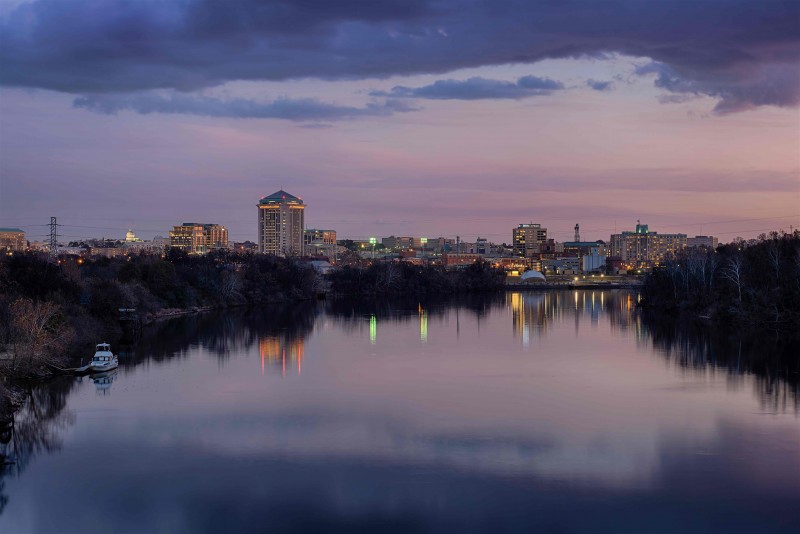 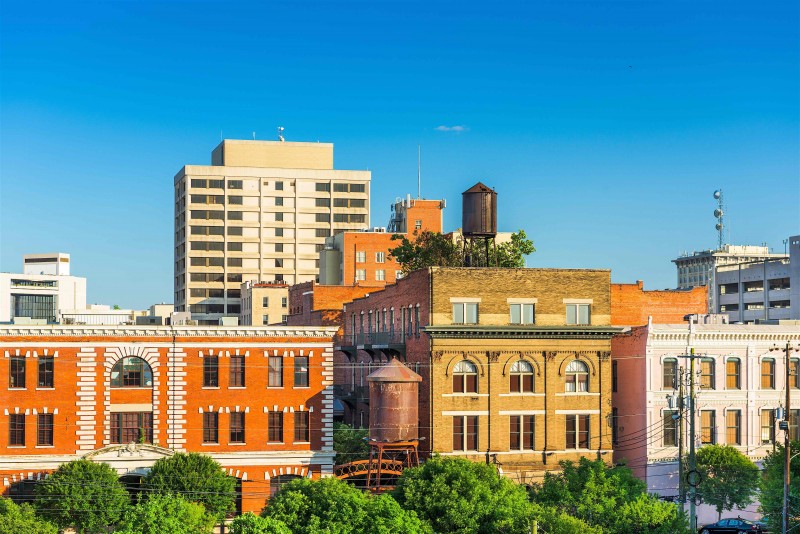 Another factor influencing the Montgomery real estate market in 2016 is the local economy. While Alabama’s economy continues to grow relative to last year, which has impacted employment in Montgomery for the better, unemployment still lags behind national average. The unemployment rate during the second quarter was 6.3 percent, whereas the national average saw a rate of 4.9 percent. Although local employment has grown, the rate of growth is poor in comparison to other markets and needs to improve. One-year job growth in Montgomery was 1.1 percent during the second quarter, compared to the national average of 1.9 percent.

Further supporting factors also include new housing construction and home affordability. Homeowners paid 7.6 percent of their income to mortgage payments during the second quarter, half the national average, which paid 15.8 percent. The Montgomery housing market is among the most affordable markets in the country and the trend is expected to continue in the second-half. In addition, new housing construction could influence affordability down the line, for better or worse. The current level of construction in Montgomery is 52.3 percent above the long-term average, despite single-family housing permits falling to 3.1 percent. In comparison, the national average saw single-family housing permit reach 10.6 percent. However, construction is on the rise relative to last year, which suggest that local inventory has stabilized.