The current median sales price for a single-family home in the Montreal metropolitan area is $290,500. This number is up a modest one percent from the same time last year. The total number of sales in the area is up 11 percent over the past twelve months. The biggest percentage gainer, in terms of volume, was the single-family sector, which rose 15 percent. Condominium sales are popular throughout Canada, and Montreal is no exception. The current median sales price for a condo is $240,000. This is also up from last year by as much as two percent. The condominium sales volume increased four percent from a year ago. Another sector that has showed promise for the Montreal real estate market was the Plex, or multifamily, market. The current median sales price is $438,000; with volume increasing over 11 percent in one years’ time. The year over year increase in sales price is not eye catching, as much as there remains a great deal of activity in the market.

The Montreal MLS average home price has gone up every year from 1996. From 1990 to 2001, this figure went from $110,000 to $124,000. From 2001 to 2013, it shot all the way up to $324,000. This whopping 61 percent increase can be attributed to a couple of factors. The first is the increase in first-time homebuyer purchases in the growing local condo market. Historically low interest rates and a growing downtown helped push this number forward. The second factor is the emergence of the Plex sector downtown. These multifamily properties carry a much larger price tag than single-family homes or condominiums and push the average price higher much faster. Not only have home prices gone up over fifteen years, but they have not had a single negative year. The alone makes the Montreal real estate market a prime investing option.

Montreal has the second largest economy in Canada, based on GDP figures, and is the largest in Quebec. The city is vital for port cargo, and the headquarters of the Montreal Exchange. It is also an important city for finance and banking in the region. Home of the Bank of Montreal and Royal Bank of Canada, it is also home for several large corporations. There are concerns nationally regarding GDP declines, but Montreal has managed to keep pace. The current unemployment rate for Montreal is 8.9 percent. This number has slowly increased in recent months, further adding to the uncertain economy. In spite of economic concerns, Montreal remains a destination city for tourists, and one of the most attractive in North America. If there are any concerns with the economy, the Montreal real estate market has not suffered because of it. 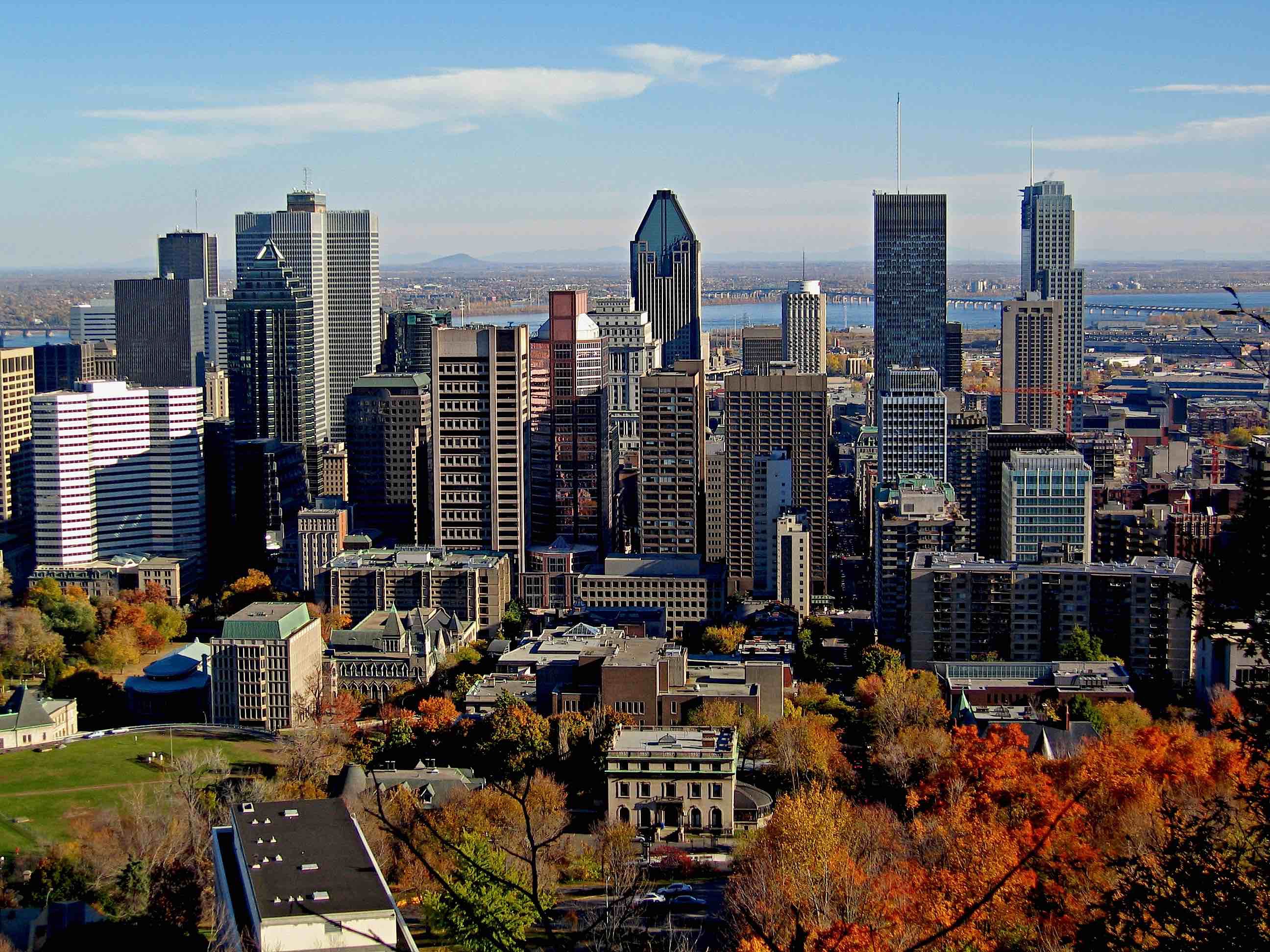 Inventory has steadily increased over the past five years. In spite of the high inventory levels, home prices have not suffered. One of the main reasons for this is the surge in the condo market. Condo sales and volume have both increased largely on the strength of the downtown market. While the single-family pool is mostly reserved for first-time homebuyers, the condo pool consists largely of baby boomers looking to get into the desirable downtown area. Nearly all of these condo projects are in move-in condition, and come with high demand. As long as the downtown area of Montreal remains an attractive destination, buyers will look at whatever real estate is available.

Another key factor of the Montreal real estate market is the growth of the luxury property market. Luxury single-family homes and condominiums both saw double digit increases of 11 and 12 percent from the same time last year. The greatest demand has come from two-story and bungalow properties. These high-end sales have an impact on not only the average sales price for the region, but all local transactions. All it takes is for one or two sales to set the market for future transactions. The fact that these types of properties are desirable indicates that buyers are looking to buy, regardless of the property type.

The Vandrueril-Soulanges area was the big winner last month, posting a 42 percent increase in residential sales over the previous year. The Island of Montreal also posted an increase in sales of three percent. The number of transactions on the North Shore remained stable, while Laval and the South Shore both registered a decline in sales from a year ago.

With a population of over 1.6 million people, the Montreal real estate market is growing in more ways than one. The almost fifteen year run of rising home prices is evidence that there is great demand for real estate in the market. The growth of the plex market, in addition to a growing condominium market, shows that buyers are not only focused on single-family properties. With homes leaving the market at a quicker pace and rising sales volume, the rest of 2015 appears to be another good year for Montreal real estate. 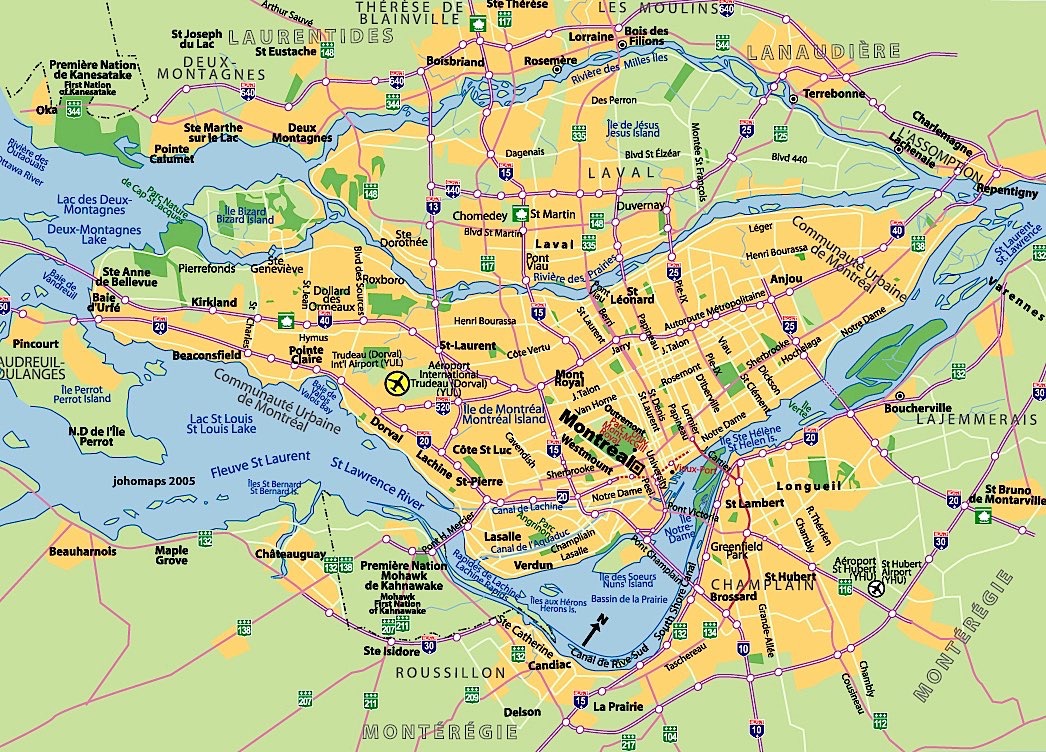