It is that appreciation that has boosted equity in the region since the downturn. The following highlights how much equity has been gained relative to the year of purchase:

New Orleans’ unemployment situation, much like the city of Las Vegas, is not doing the housing market any favors. In fact, while the national average for unemployment dropped just over one percent in the last year, New Orleans’ actually increased 0.1 percent. As such, confidence in the area is not as strong as it could be. However, despite an increase in unemployment, employment has held up and is on an upward trend. The job growth rate for the area is 2.0 percent, just above the national average. New Orleans attracted 3,700 new jobs in 2014. The creation of these new jobs are due largely, in part, to new companies like Wal-Mart taking up residence in the area. And while the economy of the entire state is actually growing slower than the rest of the country, Louisiana actually improved a modest 2 percent since the previous month. Fortunately, for the state’s sake, New Orleans is continuing to improve.

New construction is down from the previous year, but experts are quick to suggest that it has bottomed out. In other words, it can only go up from here. Raleigh, North Carolina is in a similar situation.  To put it into perspective, single-family housing permits decreased 3.5 percent. The drop in new construction will limit the supply to the market, allowing demand to catch up with inventory. Seeing as how new construction usually steers demand, it may be a surprise to hear that foreclosures and short sales now have a stronger impact on inventories. The downward pressure on home prices created by this has made New Orleans a rather affordable market. In fact, New Orleans is more affordable than most housing markets in the country. Recent data suggests that New Orleans homeowners allocate nearly 9 percent of their monthly income to their mortgage. The national average, however, is approximately 16.3 percent of one’s income. It is not hard to see why more and more people are seeing New Orleans as a potential destination to move to.

According to Trulia, the most popular neighborhoods in New Orleans are as follows:

New Orleans remains an economic stalwart in the state of Louisiana because of its investment opportunities. A lot of its draw has to do with the variety of properties it hosts. Condos, in particular, play a major role in attracting buyers of a more luxurious nature. Outside of the city, waterfront properties carry price tags surpassing $12 million. That said; the average listing price for single-family homes in the city of New Orleans sits at an affordable $258,000. Because of the affordable prices, in addition to low property taxes, New Orleans attracts a lot of families. More recently, the 2014 Louisiana housing market grew stronger. It now serves as one of the more attractive locations for families searching for affordable housing. On top of all of this, retirement communities find the state of Louisiana to be a great place to settle down.

Despite everything that has gone against Louisiana, the state appears primed for a return to prominence. However, do not confuse the direction of the economy with a great opportunity. Louisiana may not provide the best opportunities for institutional investors. Smaller investors, however, may see certain areas in the state as potential hotbeds for activity. Perhaps even more importantly, New Orleans has regained its status as the best market in the state’s housing market. For all intents and purposes, experts expect positive trends to continue into 2015. 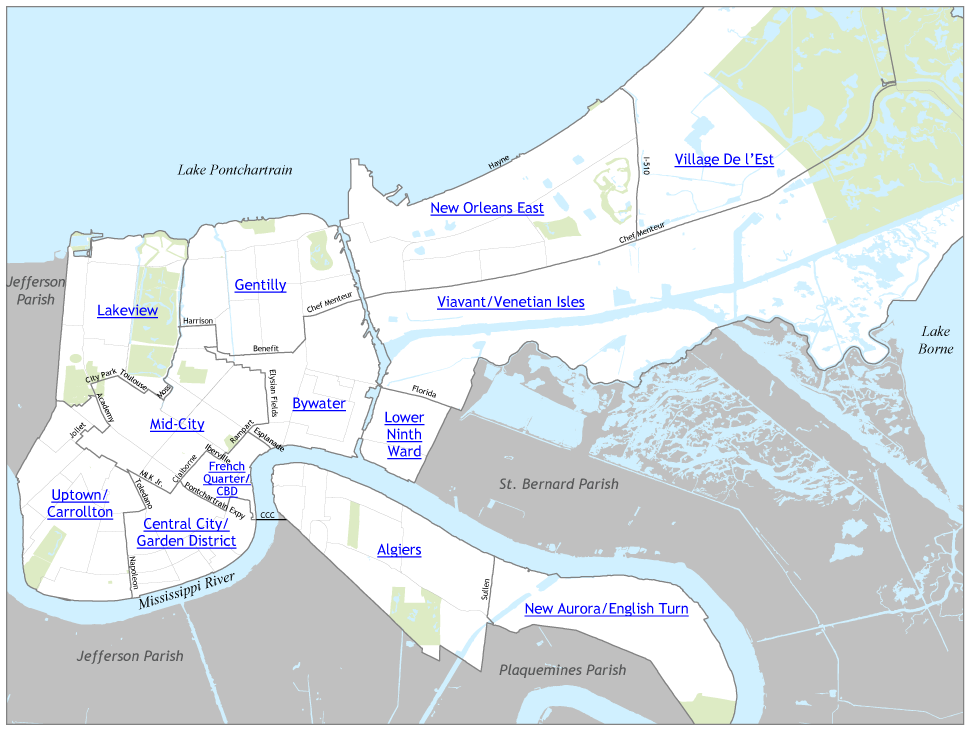