Ontario is a Canadian province located just north of the Great Lakes and south of Hudson Bay. While it is not Canada’s largest province, spanning approximately 415,600 square miles, it is without question the most populous. Recent census data suggests that Ontario’s population, more than 13.5 million people, represents nearly 40 percent of the entire country. Ottawa, the national capitol, resides within the southeast corridor of Ontario, as does Toronto, the nation’s most populous city. With such a large population, there is no other market in Canada quite like the Ontario real estate market. Subsequently, Ontario real estate investing continues to persevere.

The Ontario real estate market ranks amidst the top three in all of Canada for price growth. The average home price in the Ontario real estate market is now about $454,098. No more than one-year ago, prices were right around $417,376. That means the average home price increased by as much as 8.8 percent in as little as 12 months. The year-over-year change in the Ontario real estate market is slightly behind the rest of Canada, but outpacing that of its neighbor to the south: the United States. The average rate of appreciation in the United States over the last year was 6.7 percent, whereas the Canadian average was 8.9 percent. While Canada as a whole has seen prices increase faster than Ontario, prices are not yet on par with the province. Canada’s average home price is now about $437,699.

The average price in the Ontario real estate market has been trending upward for quite some time, but gains appear to be tapering off. Following the gains of this year, experts expect prices to increase an additional 2.6 percent in 2016, bringing the average price to somewhere around $466,900. In addition to sales prices, experts have also forecasted a continued increase in sales activity. The 2016 forecast calls for an additional 0.5 percent in sales, bringing the total to 214,100. Of all the provinces in Canada, Ontario is projected to see the strongest price growth. Due, in large part, to an ongoing lack of inventory in and around Toronto, scarcity will drive up prices. For all intents and purposes, Ontario is a seller’s market. 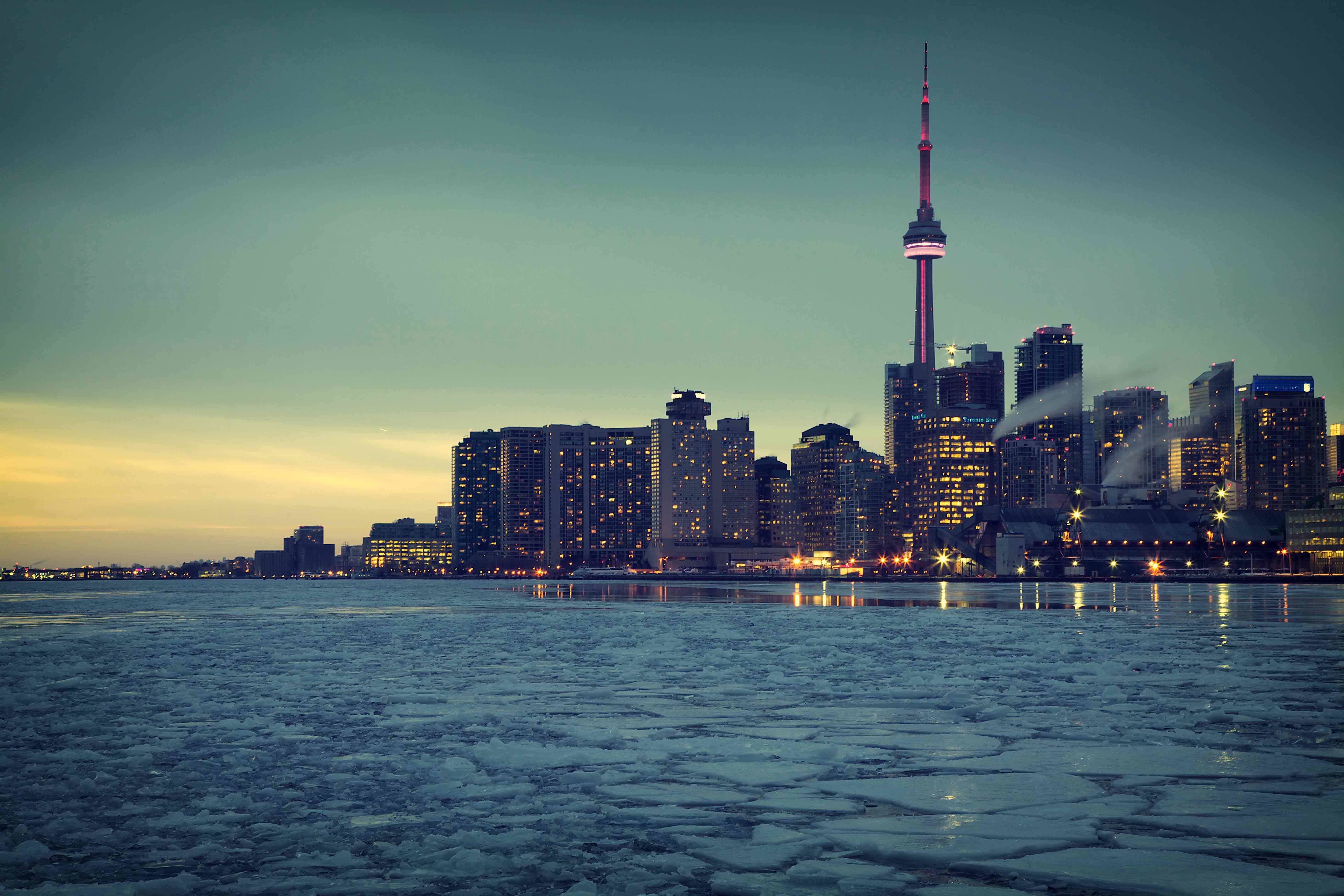 “It’s fair to say that the strength of national sales is still a story about two cities, but it’s equally about how trends there are spreading out in their respective provinces,” said Gregory Klump, the Canadian Real Estate Association’s Chief Economist. “Trends in British Columbia and Ontario have a big influence on the national figures since they account for about 60 percent of national housing activity. As a result, the national picture reflects how demand is running high for the short supply of single-family homes in and around the GTA while the balance between supply and demand is tightening in B.C.’s Lower Mainland. These remain the only places in Canada where home prices are growing strongly.”

Of course, no strong real estate market is complete without an equally strong local economy. Accordingly, Ontario’s unemployment rate rests at 6.5 percent, the same as last year. Canada, on the other hand, boasts a national unemployment rate of 6.8 percent. The country’s unemployment rate has remained unchanged for six consecutive months. Surprisingly, the addition of 6,600 jobs over the last year didn’t do anything to change the rate of unemployment across the country.

According to Randall Bartlett, a TD economist, a “modest” jobs report suggests no interest rates will not change any time soon, as it shows an economy that is “evolving broadly in line with the Bank of Canada’s expectations, and as such is likely to support the central bank remaining on the sidelines for the foreseeable future.”

Ontario real estate investing is at the forefront of the latest boom, as the province houses 15 of the top 30 cities to buy real estate in. At the top of the list is Thunder Bay, a city located on the northwestern edge of Lake Superior. Whether you are looking to flip a property or rent one out, Thunder Bay looks to be the place to invest in real estate. With an 8.5 percent five-year price appreciation and an average five-year rent increase of 21 percent, investing appears to have made a name for itself in the city of Thunder Bay. With 15 cities in the top 30, Ontario real estate investing appears primed to see a lot of activity. 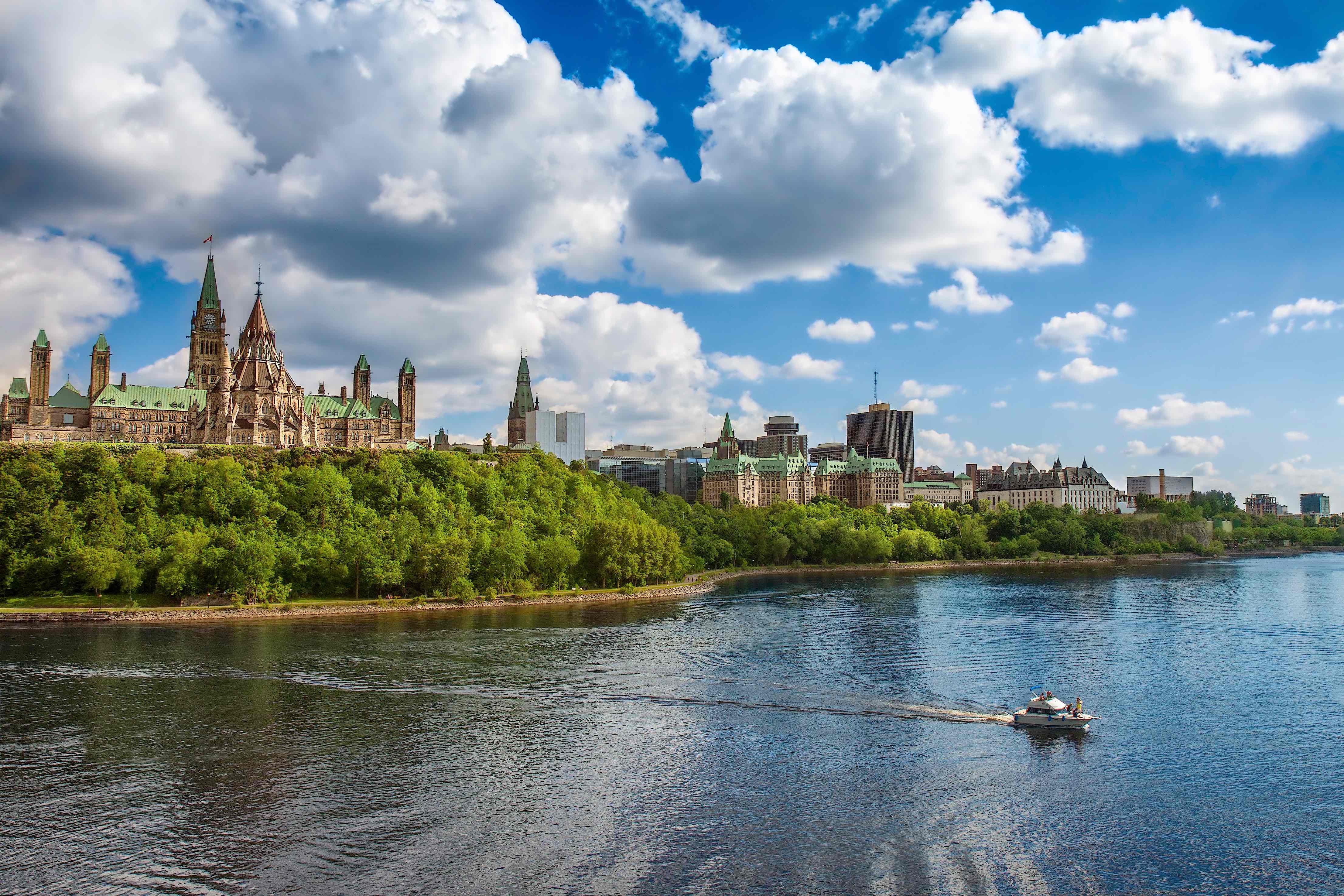 Of course, you can’t talk about Ontario real estate investing without Toronto. Toronto, along with Vancouver, is one of the strongest cities in the entire country. In fact, these two cities have helped set the pace for the entire country’s real estate market. “It’s fair to say that the strength of national sales is still a story about two cities,” CREA’s chief economist Gregory Klump said. “Trends in British Columbia and Ontario have a big influence on the national figures, since they account for about 60 per cent of national housing activity.”

Truth be told, it has been a long time since the Ontario real estate market has looked this good — at least on a relative basis. Furthermore, it looks as if the progressive trends will continue, at least for the time being. Escalating in-migration inflows coupled with tight land supply and ultra-low interest rates should push the market to a level it has never seen. If you have thought about Ontario real estate investing, there may be no better time to get in than now. 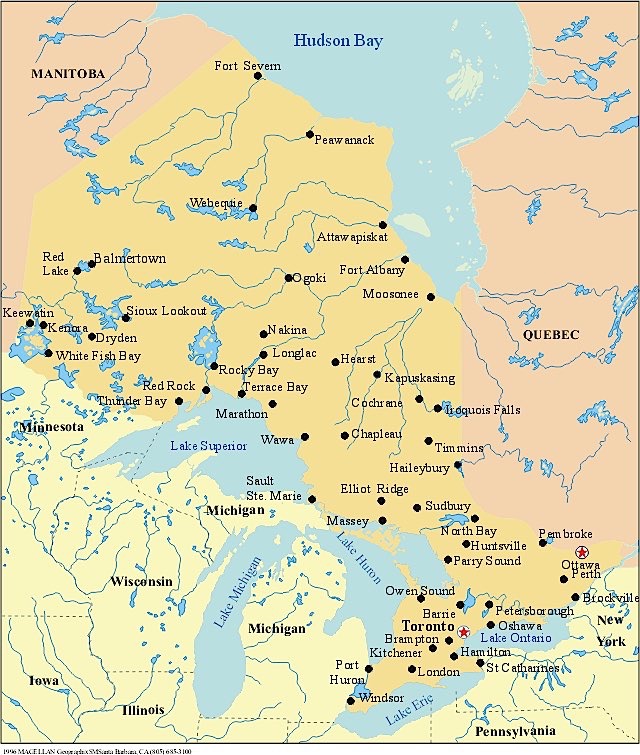