The Ottawa real estate market in Ontario, Canada has seen a slow but steady rise. In what has long been one of the most consistent markets in Canada, Ottawa has seen marked improvement since the start of the year. Perhaps even more importantly, the Ottawa real estate market has shown no signs of slowing down. As the capital and fourth largest city in Canada, the city is often seen as a direct reflection of the national real estate market. With strong fundamentals including stable unemployment, a strong economy and increased buyer demand, the Ottawa market has set a prime example for the entire country. The upward progress that has been gained should continue for the rest of 2015, and beyond. Ottawa real estate investing, as a result, should continue to see a lot of activity.

The average sales price for a residential property in the Ottawa real estate market is currently $398,054. This number is up slightly up from the $391,274 figure one year ago. Since the beginning of 2014, the average sales price has not dipped below $350,000 for any month, with May of 2015 being the strongest month at just under $400,000. Historically, Canada’s average sales price has improved since 2008. Since January 2008, average home sales prices are up almost 25 percent to their current level ($500,000). In much the same way that the Ottawa real estate market has started the year off strongly, the national market has kept pace. What is different from the average market in the United States is that the strong fluctuation swings are not evident. Ottawa, like the rest of Canada, is a shining example of slow, steady growth.

Rising home prices have paved the way for greater amounts of appreciation and equity. Over the past five years, Ottawa has been one of the hottest markets in Canada. Since 2010, Ottawa real estate has seen a whopping 49 percent increase in appreciation, with an average annual rate of 8.35 percent. A more recent snapshot of the market shows a 39 percent increase in appreciation over the past two years, totaling an annual average rate of 17 percent. In the last twelve months, Ottawa shows both appreciation and an average annual rate of 9.64 percent. Gains in both of these areas are in line, or in some cases stronger, than that of the national average. With strong levels of equity growth, the local housing market has continued to remain in demand for the past decade. This has continued through the first half of 2015, and shows no signs of stagnation.

There are a couple of main reasons for the recent real estate surge in Ottawa. The first factor is the below average local unemployment rate. The current employment rate for the Ottawa region is 6.1 percent. This number is down from 6.8 percent just twelve months ago. The national unemployment average for Canada currently sits at 6.8 percent, down from over 7 percent just one year ago. The Ottawa region in Canada is traditionally stronger in employment than the national number. This is due in part to a strong “regionalized” economy. The region of Ottawa has the third highest income average of all major Canadian cities. This has helped continue the growth of the local economy. The area houses many large companies in addition to a growing health care sector. Strong exports, increased household spending and the growth of the Ottawa housing market have all push the economy forward over the past several years.

The amount of foreclosures that hampered many U.S. markets did not have the same impact north of the border. This helped keep property values steady in Ottawa over the past decade. The biggest reason for this was the national mortgage guidelines and the way that these loans were bundled on the secondary market. Additionally, the foreclosure process in Canada is different than that in the United States. Things can change from province to province, but lenders often choose to evoke their “power of sale.” This basically serves as an eviction, instead of a lengthy foreclosure, where the seller is forced to sell the home for a fair market value. This reduces the chances that someone will get a property well below market value. There are still some deals with distressed sellers, but they are not as abundant as those in the United States.

As home prices in Ottawa have started to take off, there has been an increase in the number of listings to the market. Since 2011, the number of new listings has steady increased to a current peak of just under 3,500. The number of months of inventory and active listings has also increased during this period. After a dip in the amount of sales activity in 2013, this number has shot up over the last two years. From a five year low of 1,610 transactions in 2013, the Ottawa housing market rebounded with 1,680 in 2014, and is currently on pace for over 1,700 in 2015. What this information shows is that even though home prices and volume has gone up, there is still a growing appetite for real estate in Ottawa. 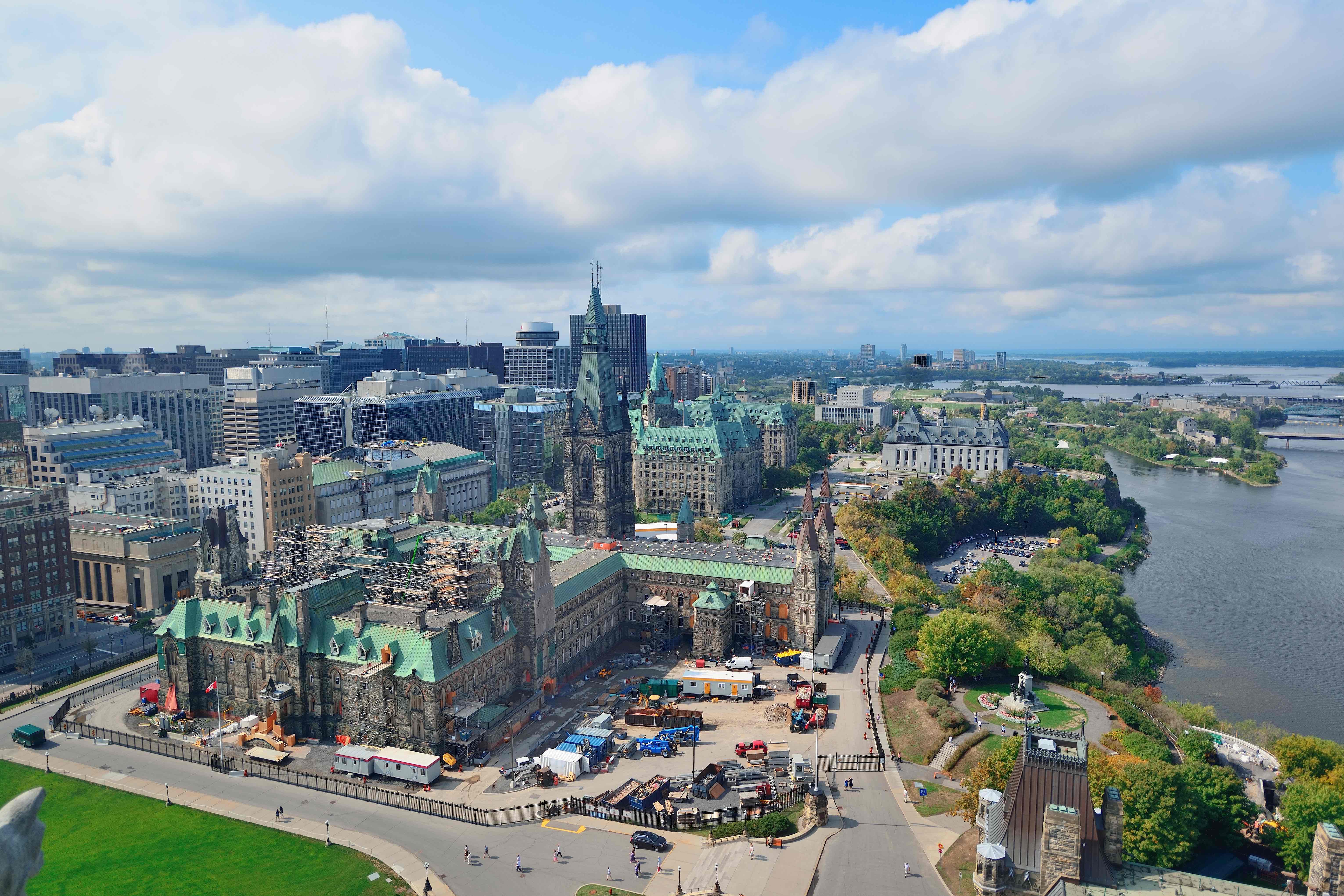 A large sector of the Ottawa real estate market consists of condos. Over the first half of 2015, there were 1,384 condo sales. While this figure was slightly below the 2014 pace, it still made up a large percentage of all real estate transactions in Ottawa. The average sales price for a condo is $263,834; which is a slight increase over the same period last year. The large buyers share of condominiums for Ottawa indicate that the market is hot for any type of properties, suggesting that most neighborhoods are desirable.

If you are looking for a steady, stable and reliable market to buy or invest in, you can’t do much better than Ottawa, Ontario. Ottawa real estate investing has seen a lot of activity in recent history. Any market that shows steady gains for a prolonged period of time should be considered an attractive market to invest in. Ottawa certainly fits this bill. Without any major dips over the past five to ten years, Ottawa real estate has a strong track record. The future appears to be bright and the market should only continue to get better. 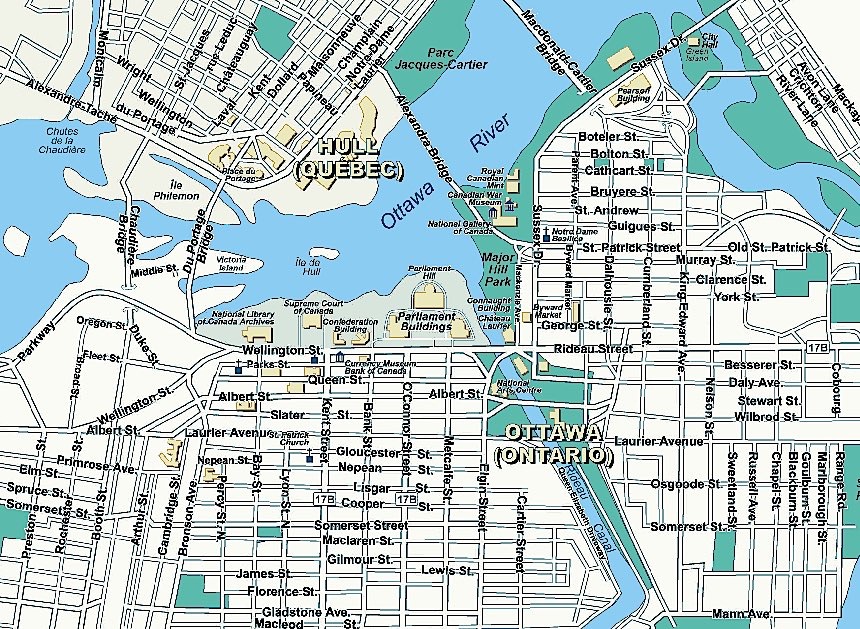