Private hard money lenders are the most important people to establish a relationship with in the real estate industry – at least if you want to run a sustainable business. Whether you are a new real estate investor or a seasoned veteran, chances are you will want to scale your business sooner rather than later. However, volume isn’t contingent on skill alone; you must bring something else to the table. There is one more piece to the puzzle that every successful real estate investor must find on their own: funding. That said, any hopes of completing more deals would depend on building relationships with those that have the necessary capital. There are exceptions of course, but private hard money lenders are a critical component to any real estate investor’s arsenal.

Private hard money lenders are integral to the growth of every new investor. They essentially provide the confidence and funding required to complete more deals. Of particular importance, however, is the liquidity private hard money lenders can offer investors and their businesses. Additional funds insulate people in our industry from risk and allow them to diversify their portfolios, at least more so than without private or hard money lenders getting involved.

Both sources are certainly worth their own considerations, but investors are advised to be able to differentiate between the two. To help you understand the differences between private money lenders and hard money lenders, my partners over at CT Homes and I have provided the following: 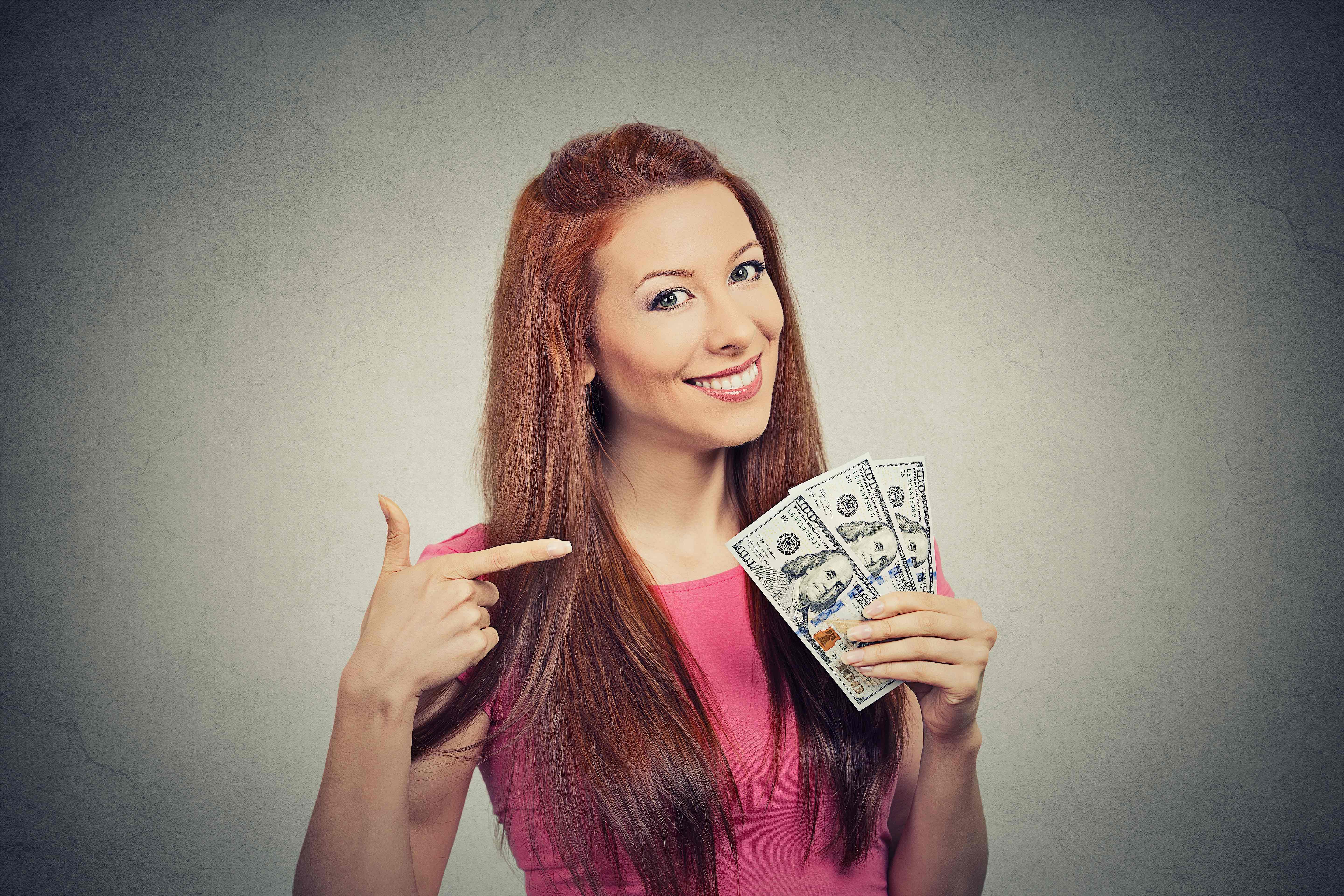 In their simplest form, private money lenders are those people with the means and intent to invest capital. Consequently, anyone with a little extra money and an interest in what you do may be typecast into the role of a private money lender. It is up to you, however, to see to it that the convergence between your business and their interests takes place.

It is important to note that private money lenders are just as interested in working with you, as you are interested in working with them; it is really the quintessential symbiotic relationship. Both sides stand to gain something from every deal that is struck. In return for interest on their investment, private money lenders are entirely capable of bringing speed and efficiency to every transaction. Additionally, your leverage will increase exponentially when you offer to purchase a property with private-cash funds.

It is not uncommon for the funds from a private lender to go towards the purchase price of a property and subsequent renovation costs. The lender, however, will receive both the mortgage and a promissory note at the time of closing. Think of this as their insurance policy. The investor, on the other hand, will proceed with the renovation and put the funds to work. Following the completion of the rehab and its inevitable sale, the lender will be given their principle plus interest payment, and the borrower will collect what’s left.

As I mentioned before, private investors can benefit immensely from investing their own capital in the ventures of others. First and foremost, their money will work on their behalf, coming back with interest on top of the principle investment. Their investment is also protected, as they will receive the aforementioned deed and promissory note as a form of collateral. In fact, private money lenders are awarded more safety than many other investment vehicles can boast.

At the cost of somewhere between six and twelve percent interest on the money borrowed, real estate investors will be given the opportunity to close on more deals in a shorter period of time. What you pay in interest comes back in the form of volume and efficiency. It is truly the definition of a win, win scenario for both parties involved.

More often than not, private money lenders tap into their own bank accounts to fund a deal. That said, you won’t have to wait an extended period of time, and can move quickly on time sensitive deals. Consequently, traditional bank loans can offer nowhere near the efficiency of a private money loan. 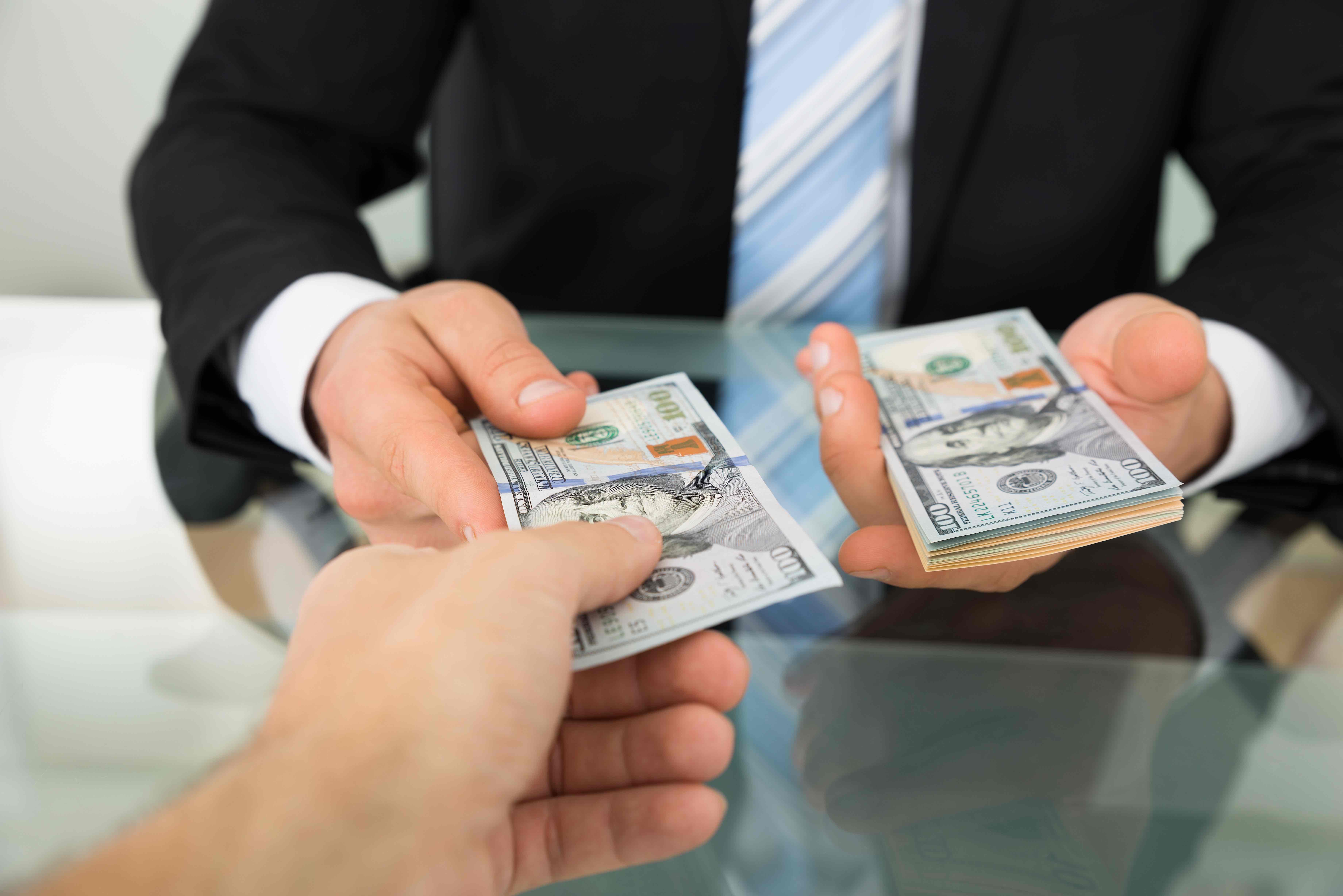 Hard money funding is typically distributed in draws against the work being done. It is, therefore, relatively common for a hard money lender to set up a payment schedule for completed work.

It is also important to note that the term “hard money” does not imply a degree of difficulty in acquiring said funds; in fact, it’s quite the contrary. While the terms and criteria that accompany a hard money loan can be extensive, they are typically easier to overcome and more reliable than your standard institutional lender. If for nothing else, receiving hard money approval is easy in the face of a promising asset. You see; most hard money lenders make their decisions based off of the asset in question. It isn’t until after the home has been deemed promising that they will even see if the borrower qualifies. In other words, the more promising the project, the more likely you are to receive a hard money loan.

While hard money is certainly more expensive to borrow, it is more reliable. That said, it is not subject to traditional credit guidelines (the same ones that protect banks). Instead, fees for borrowing hard money are often delineated in points (three to five to be exact). Points represent an additional upfront percentage fee based on the loan amount. It is important to note that these fees are not universal, and different hard money lenders will bring different terms to the table.

Subsequently, hard money lenders are trying to mitigate risk by increasing interest rates, thus charging investors more for their services. But that increased rate is more than worth it, considering investors will be able to move on deals much faster than they would be able to with a traditional loan.

It is rare that a hard money lender will fund an entire deal. It is more common that they will only fund a percentage of the purchase price or the after repair value (ARV) – usually, around 70 percent. Also, hard money lenders tend to favor deals that take less time. Having said that, it is common for the duration of a hard money loan to top off at 12 months. If your deal looks to be lengthy, you may need to side with a private money lender, or someone willing to fund your project for an extended period of time.

In the end, chances are a hard money loan is your best bet to secure a deal with a great profit margin. While five points may sound difficult to overcome, sometimes the profit margins awarded to those who can close on a home quickly are well worth the investment.

Even with all of this in mind, investors are still advised to use caution when working with a hard money lender. I encourage you to have multiple exit strategies lined up in the event something unexpected happens.

Private hard money lenders have become a trusted source of funding for real estate investors on nearly every level, regardless of their experience. Both hard money and private money, for that matter, have become the backbone of any successful real estate entrepreneur. You simply can’t beat the speed and efficiency they have to offer. While they may come with a heftier price tag, I can assure you their positives greatly outweigh their negatives.

If you are interested in becoming a private money lender yourself, I encourage you to read Part 1 of this private money series. It is essentially a beginner’s guide to the entire process. If you are looking for something a little more “in-depth,” however, you may find that Part 2 (Breaking Down A Private Money Loan) is a little more up to your speed. There we break down all of the components of a private money loan, as to facilitate a greater understanding of concept. After all, the more you understand, the easier the process will be. Finally, Part 3 details how to find private money investors that may be interested in teaming up with you on your next project. That way you won’t have any problems finding funding for your next deal. Are you ready to start working with private hard money lenders?

How To Buy A Multifamily Property With No Money

How To Invest In Real Estate Vs Stocks: 5 Best Ways To Profit

By Than Merrill
Real Estate Financing

What Are Alternative Investments? A Beginner's Guide