The Providence real estate market in Rhode Island currently boasts a median home price of $241,500. That said; the Rhode Island city is more than $33,000 over the national average. Perhaps even more importantly, Providence home prices are appreciating at a faster rate than the rest of the country, 6.0 percent and 5.7 percent respectively. It is not until you look at least three years back that you see the national average outpace Providence. Over a three year period, the average home across the country appreciated by as much as 28 percent. Providence on the other hand, was almost half that. Fortunately, year-over-year price gains are working in favor of the city, and things look as though they are ready to move in the right direction. Providence real estate investing should, therefore, see a lot of activity. 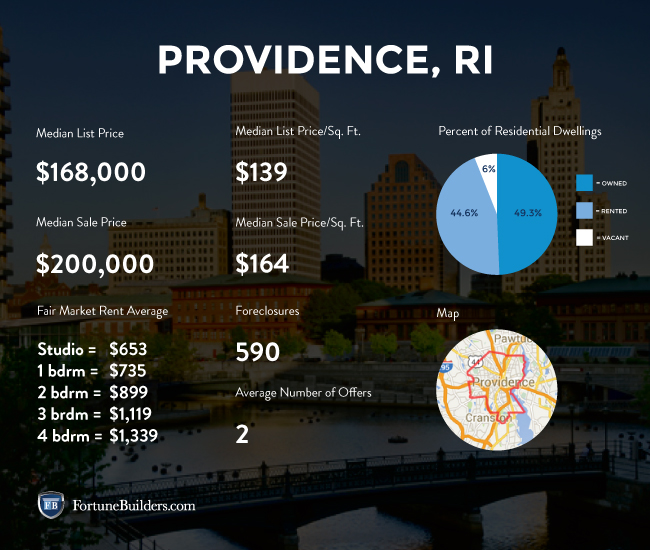 Having appreciated six percent in the last year, homes in providence have managed to build up some equity. With the breathing room created since the worst part of the recession, homeowners are starting to see a little more activity. Essentially, the newfound equity is helping things move in the right direction. The following highlights how much equity has been gained relative to the year of the home’s purchase:

The local economic outlook for Providence, Rhode Island is less than encouraging. While the economy has shown signs of recent expansion, it is not as much as many had hoped for. According to the Providence Journal, “Rhode Island’s economy grew in the fourth quarter of 2014 but is showing signs of weakness, according to an index compiled by the Center for Global and Regional Economic Studies at Bryant University and the Rhode Island Public Expenditure Council.”

The same can be said about employment. While the job sector is doing better than previous years, it lags behind the national average. Impressively, however, the unemployment rate has improved nearly 3 percent over the course of a year – nearly tripling the rate of the rest of the country. With the increase in jobs, unemployment now stands at 6.2 percent, which is still high. Moreover, local employment growth is poor and needs to improve if things are to get better soon. The entire state of Rhode Island, on the other hand, appears to be doing well. In fact, as a state, Rhode Island’s economy has outpaced the rest of the country, improving an impressive 4.72 percent.

Fortunately, the Providence real estate market is relatively affordable. While not quite as affordable as markets like Toledo, Providence remains more affordable than most markets across the country. In fact, affordability within the Providence housing market is strong, and shows no signs of slowing down. To put things into comparison, Providence homeowners allocate about 11.1 percent of their income to monthly mortgage payments. The national average, on the other hand is about 15.1 percent. Essentially, it is cheaper to live in Providence than most other markets across the country. 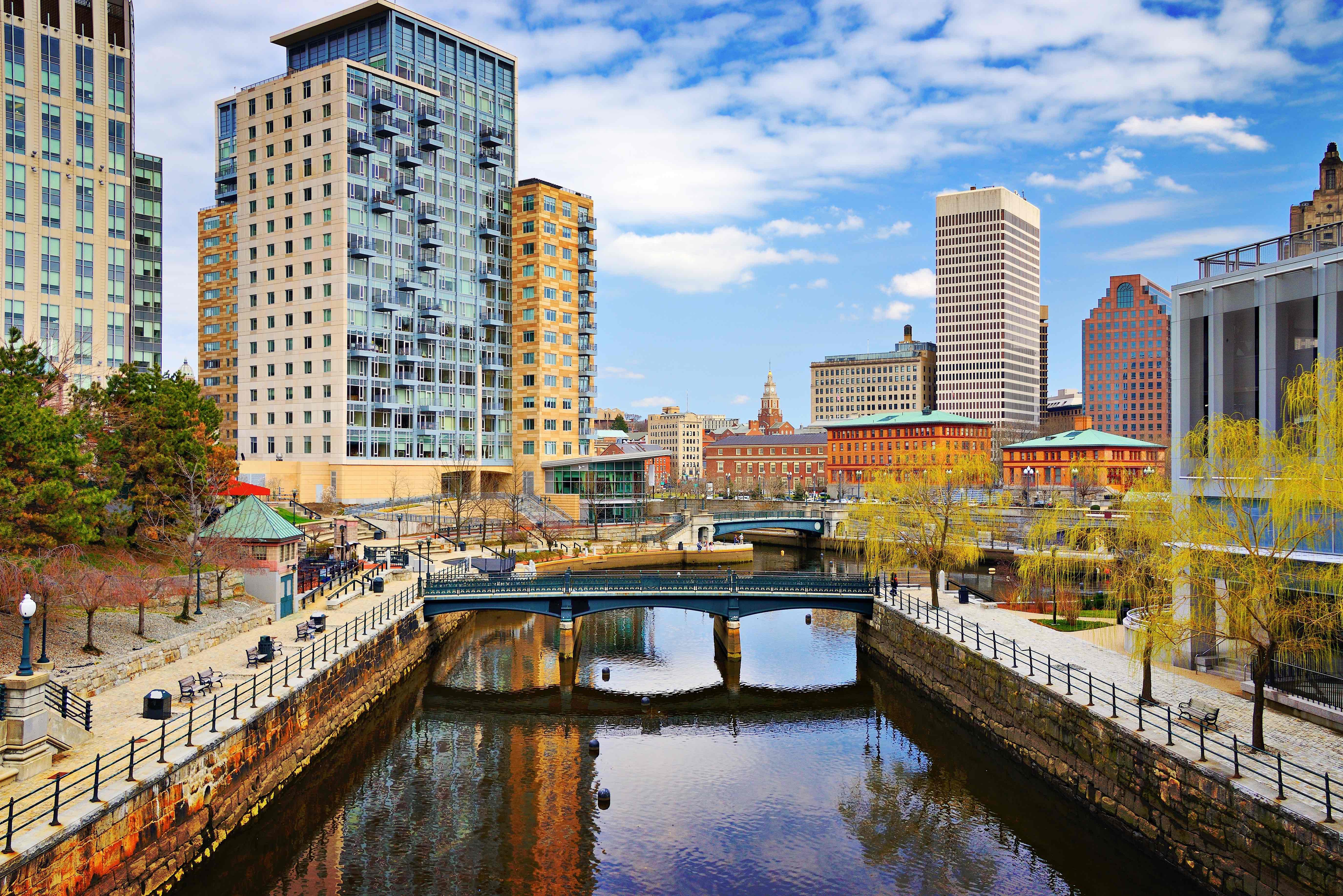 According to RealtyTrac, the Providence real estate market has approximately 538 homes for sale. That number represents a 59 percent jump from the end of 2014. However, there are an additional 745 homes that are in some stage of the foreclosure process – be it default, auction or bank owned. As recently as the first month of this year, the number of properties that received a foreclosure filing in Providence was 23 percent lower than the end of 2014. Perhaps more importantly, today’s rate of foreclosure is actually 3 percent higher than this time last year. The average price of a foreclosed home dropped almost 20 percent in the last year, making the foreclosure discount about $49,000 (34.8%), compared to non-distressed properties. Buyers, and particularly investors, will find the foreclosures in Providence a welcome sight.

Trulia recognized the following neighborhoods as the most popular in the Providence real estate market:

According to Gina Raimondo, the Governor of Rhode Island, the local economy is “stuck in neutral.” While not necessarily optimistic in her declaration, it is important to remember where the state is coming from. Stuck in neutral is defiantly better than taking a step backwards. And while the economy may be lagging, the housing sector could provide answers. The providence housing market, in particular, looks ready to take its recovery to the next level. If the job sector, and economy in general, could somehow support supply and demand – perhaps with the addition of new jobs – we may see Providence reach new levels in 2015.

The last time we discussed the Providence real estate market, it was stuck in neutral. For all intents and purposes, it was a stagnant market with no real signs of progression on the horizon. However, Rhode Island ‘s housing market has made steady improvements since the beginning of this year, thanks in large part to Providence. In Providence, the number of single-family house sales were up 10 percent in the East Side, and down 5 percent in the rest of the city. The East Side’s median house price fell 4 percent to $446,025, down from $463,500 a year ago; in the rest of the city, the median house price climbed by 14 percent.