The Providence real estate market continues to see blue skies in 2016. The first-half of the year was backed by strong home prices and attractive appreciation rates, paired with an improving economy and one of the most affordable housing market in the country. In addition, new housing construction remains hot. The number of new homes being built n Providence continues to outpace the national average, which could supply a stream of investor opportunities down the line. Together, the Providence real estate market is primed to see a big second-half of 2016. 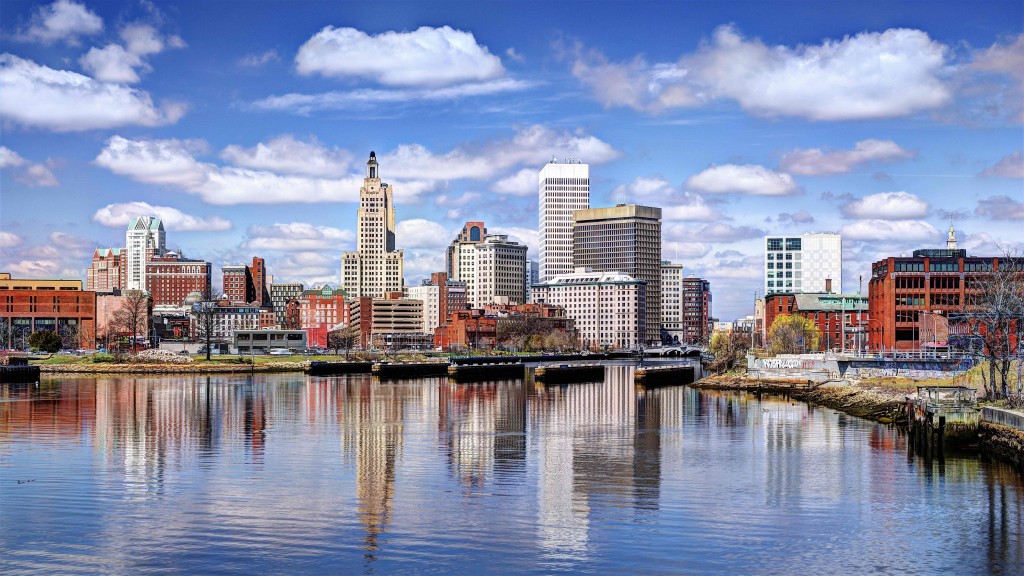 Along with appreciation gains, foreclosures are another element of real estate investing. According to RealtyTrac, Providence saw 884 properties in some stage of foreclosures during the month of September, which represents a three percent decrease from the previous month, compared to a four percent increase from the same time last year. In terms of REO properties, the Providence real estate market saw bank owned properties fall 25 percent from the previous month. However, in comparison to the previous year, REO real estate skyrocketed to 75 percent which could signal potential opportunities for investors. 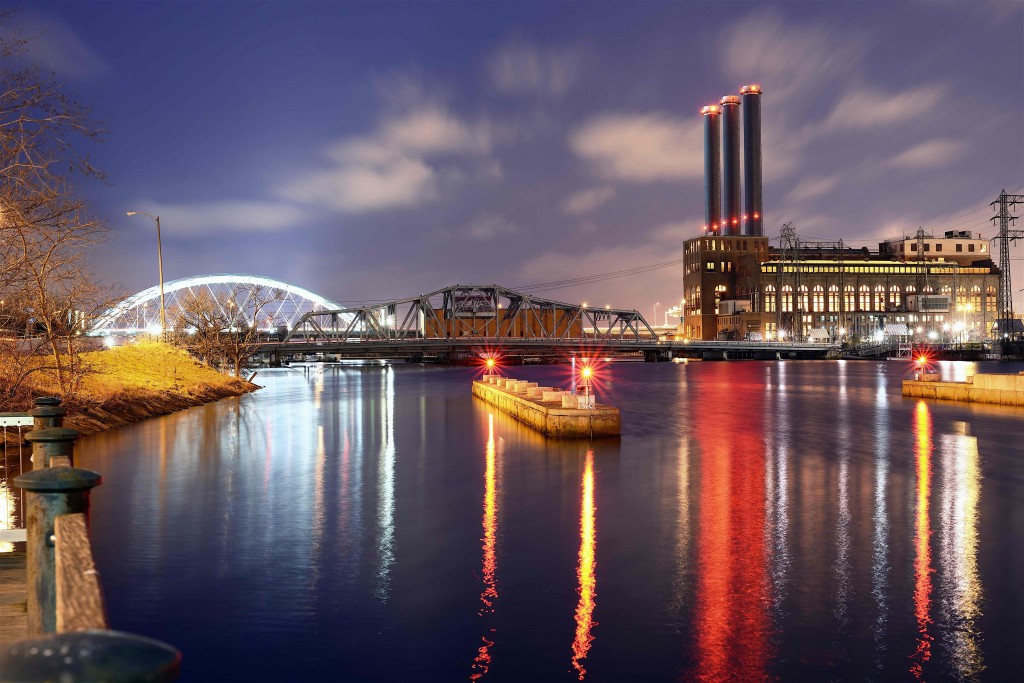 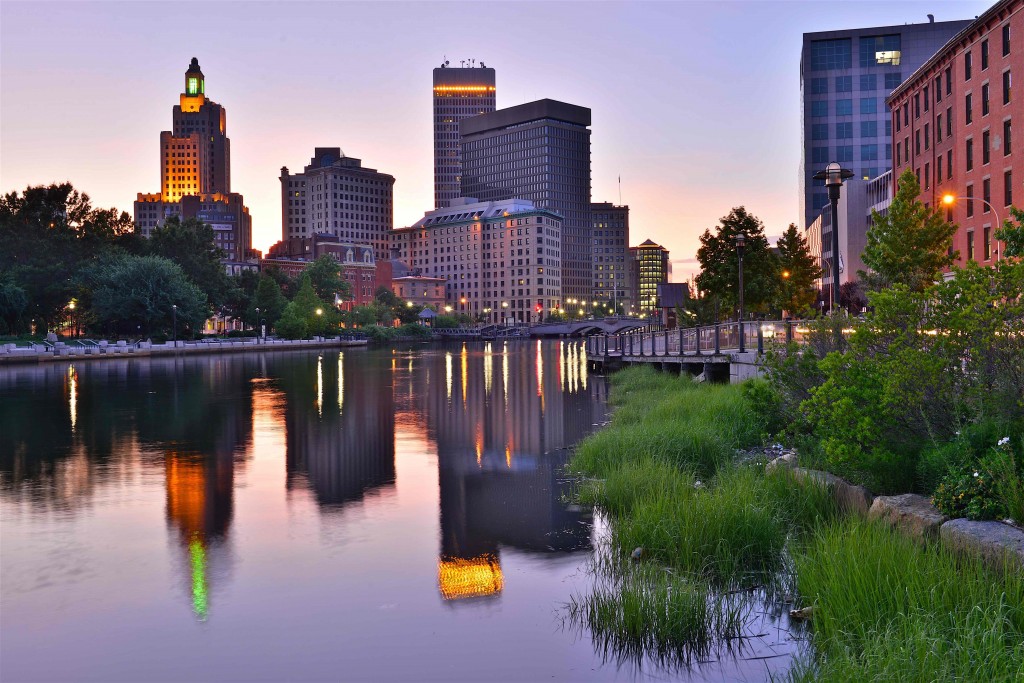 The Providence real estate market remains a force to be reckoned with in 2016. The median home price for Providence real estate was $265,600 during the second quarter, compared to the national average of $239,167. Better yet, gains in the last three years have extended the trend of positive growth since the recession. The second quarter also saw one-year and three-year appreciation rates of 6.4 percent and 13.6 percent respectively.

Aside from growing home prices, the Providence housing market continued to experience a wealth of positivity in the second quarter. Home affordability remained below the national average during the second quarter, as homeowners paid 11.4 percent of their income to mortgage payments, whereas the rest of the country paid 15.8 percent. Although historically low in comparison to the national average, home affordability further improved in Q2.

One component that could influence home affordability for years to come is new housing construction. According to the National Association of Realtors (NAR), the current level of construction in Providence is 37.2 percent above the long-term trend, while the percentage of single-family housing permits reached 23.7 percent, higher than the 10.6 percent the national average saw. Whether investment opportunities or affordable housing, new housing construction is expected to benefit the Providence real estate market in more ways than one.