Unfortunately, not many of us come to this business with a Master’s degree in “Networking in Real Estate.” We hear buzzwords such as “networking” and “branding,” but we’re not exactly sure what successful networking in real estate actually looks like, which causes us to make vital social networking real estate mistakes that can hamper and slow down our investing career.

Here are four common real estate networking mistakes you might be making (without realizing), and how to avoid them in your pursuit to maximize your potential as a residential redeveloper. 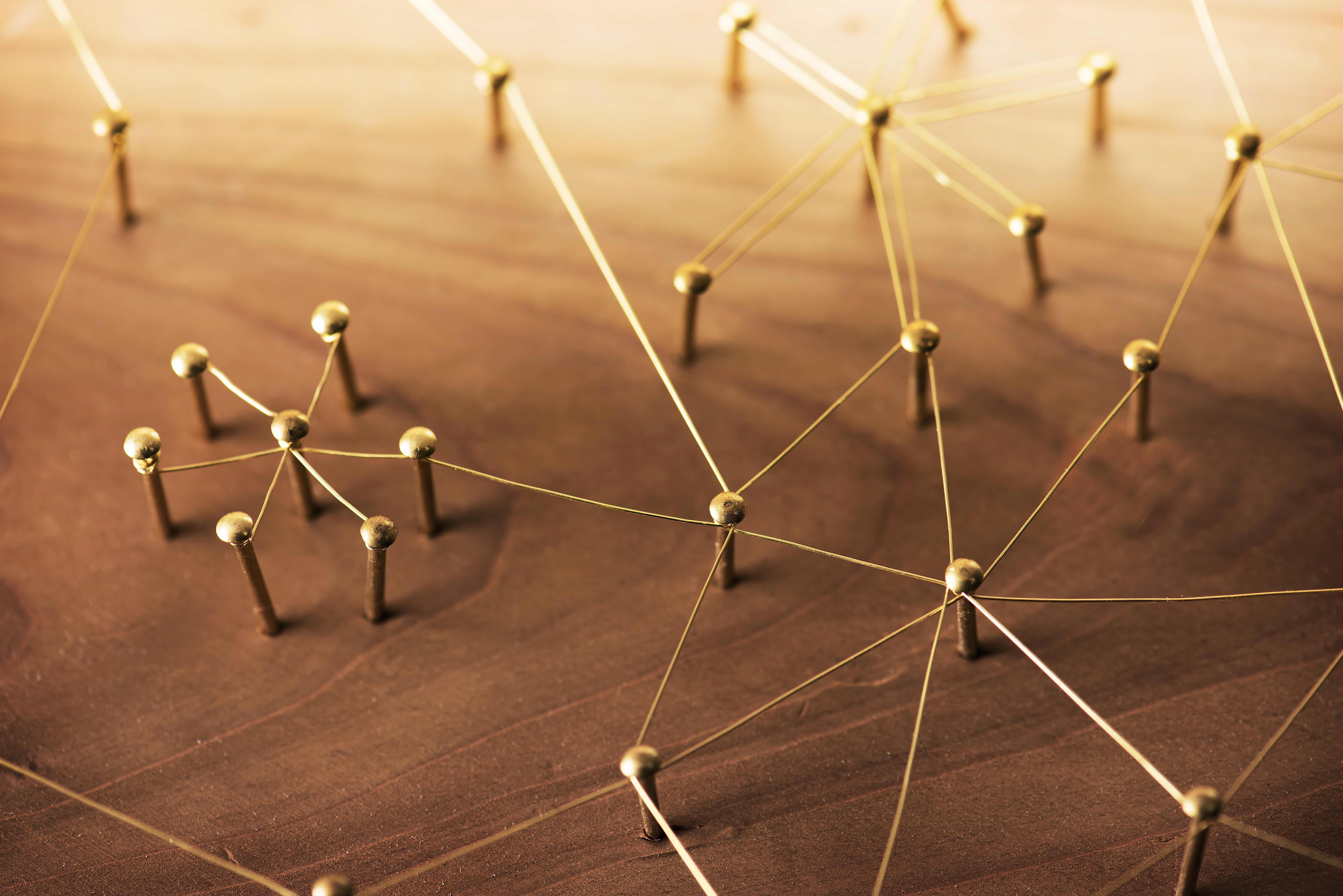 1. Not Putting Networking on the Calendar

There’s an old expression: “If it doesn’t get scheduled, it doesn’t get done.” And the quip rings doubly true for networking, as this part of an investor’s scope of duties can often be put to the back-burner for more important matters.

This is because many newbie investors don’t see the direct return-on-investment (ROI) of real estate investor networking, or they believe the fruits of such labor will take weeks, if not months, to come to fruition. Far better, they believe, to spend time on pursuits that directly lead to cash flow, such as marketing or deal evaluation.

But deals don’t happen in this business without relationships, and it’s important that you make time on your calendar for networking. For example, you could devote a half-hour each night to social networking, whether in Facebook Groups or LinkedIn. Or maybe you could schedule one night a week spent at any number of real estate networking groups. Or maybe you just write one email, or Facebook message, each day introducing yourself to somebody in your market.

By scheduling your networking at regular intervals, it’ll quickly become a habit, and you’ll find your relationship-building muscle getting stronger and stronger.

2. Thinking Only About Yourself

Want to know the easiest way to stand out in a crowd of real estate investors, all of whom are looking to advance their careers and add people to their network that can help their own interests? Be as interested in what the other person wants as what you want.

Too often, many first-time real estate investors will go into a networking opportunity and make classic mistakes such as:

Really, all of these mistakes boil down to one troublesome trait: The belief that to reach networking success in this business, you have to constantly assert your desires in an aggressive and vigilant manner.

Real estate networking, like most things, is as much art as science; it’s a balance of give-and-take. Those who are able to be as interested in other investors, as they are their own concerns, will not only find their networking efforts more successful, but they’ll have a heck of a lot more fun in the process.

The Boy Scouts, with their motto of “Always Be Prepared,” would have made great real estate networking coaches. That’s because nearly 75% of your networking success is done before you set foot in the door that local networking event.

This means checking items off your networking checklist, such as:

This might be the biggest real estate networking mistake of all. Too often, many investors will grab a few business cards — they might even send a few LinkedIn connection invites out — but they fail to follow up and cement the new connection they’ve made.

It’s important to understand people are busy and have many demands for their time. It’s okay, as long as you’re respectful and not over-bearing, to reach out to people more than once. Reference something specific from your conversation with them. Perhaps send them a link to a resource which might help them in your venture. Or, even share something humorous in relation to your earlier conversation.

And if the person really doesn’t have time for one-on-one chats, ask, politely, if you can add them to your email list. If you’ve approached it the right way, this shouldn’t be a problem.

No Man or Woman is an Island

Real estate networking isn’t just a fundamental part of every investor’s activities — which, of course, it is — but it’s also a metaphor for your business life, in general. Networking is a great reminder that the more we help other people get what they want, as the great Zig Ziglar once said, the more they’ll have the energy and motivation to help us get what we want. And by building our real estate network, and working ethically with others, we’ll reach heights we couldn’t have done on our own.