The Reno real estate market fared exceptionally well in 2016. The first-half of the year witnessed a combination of favorable traits for homeowners and investors, including rising home prices and appreciation growth, which continue to outpace the national average. Gains in the last three years have extended the trend of positive price growth since the recession, with gains continuing to grow relative to last year.

Known as the Biggest Little City in the World, the catalyst for growth in 2016 has been an improving economy, expansion in new housing construction and home affordability. Nevada’s economy is stronger than the nation’s, while growth for new housing continues to skyrocket. In addition, affordability for housing remains among the lowest in the country, which bodes well for investment purposes moving forward. The Reno real estate market should therefore look to continue making improvements. 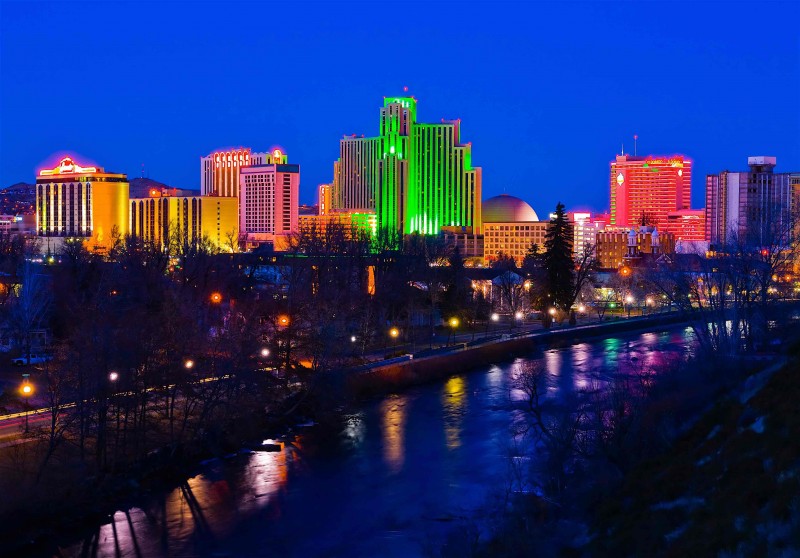 Home appreciation for Reno real estate continues to rival the national average. Appreciation rates surged during the first six months of last year, as one-year and three-year rates were 8.7 percent and 40.4 percent during the second quarter. In comparison, the national average earned rates of 4.9 percent and 17.8 percent respectively. For those considering Reno real estate investments, the following highlights appreciation gains in previous years:

Home appreciation continues to reward the Reno real estate market in the form of total home equity. Price appreciation and principle payments in the last three years have boosted total equity growth since the recession. Gains in the last nine years have surpassed the national average, as homes purchased in year seven earned the largest margin of profit at $163,633, compared to the national average of $82,353 during that same period. Furthermore, rising rates, coupled with significant gains in total equity, should continue to benefit Reno real estate investors and homeowners alike in 2016.

Foreclosures are another element to consider when contemplating real estate investment. According to RealtyTrac, the Reno real estate market experienced 608 properties in some stage of foreclosure during the month of November. This is 46 percent lower than the previous month and 51 percent lower than the same period last year. In terms of bank owned real estate (REO), Reno experienced a 52.2 percent decline in REO properties compared to the previous month, and 82 percent from the same time last year. While the number of foreclosures is lower than previous years, investment opportunities in Reno, specifically in foreclosures, are still available. 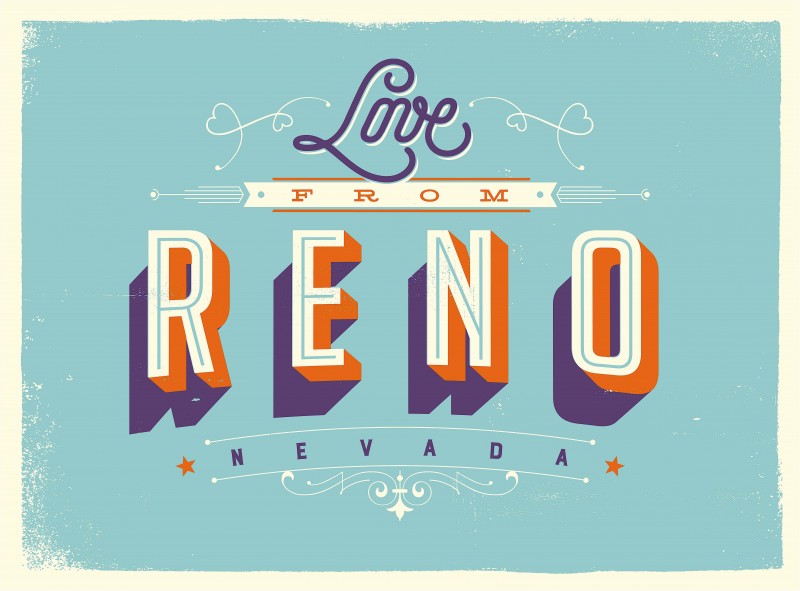 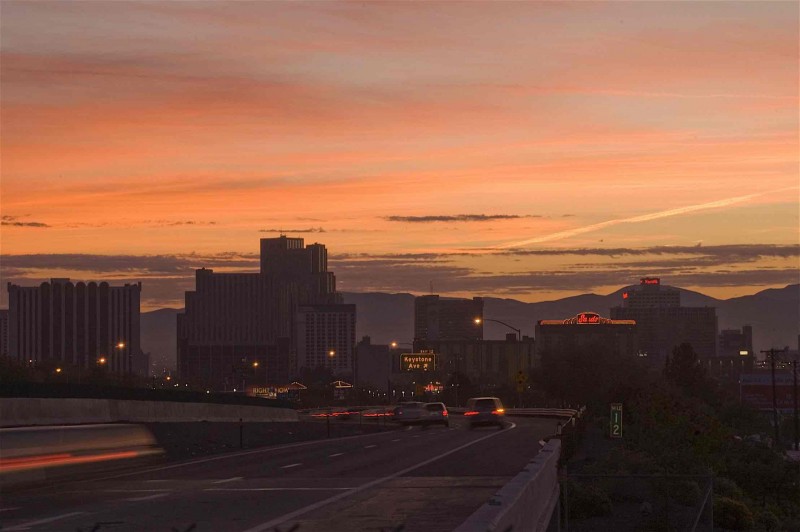 The theme for the Reno real estate market was consistency. Home prices continue to grow relative to last year, as the median home price for Reno real estate reached $307,900 during the second quarter, compared to the national average of $239,167. Gains in the last three years have extended the trend of positive price growth since the recession, which bodes well for homeowners and investors alike. Appreciation rates also continued to progress during the second quarter. One-year and three-year rates for Reno real estate soared to 8.7 percent and 40.4 percent, as opposed to 4.9 percent and 17.8 percent achieved by the rest of the country.

Reno’s blossoming real estate market is being driven by a combination of factors, including the local economy. One-year job growth reached 3.6 percent during the second quarter, as employment held up and is on an upward trend in 2016. However, unemployment continues to lag behind the national average. Reno’s unemployment rate during the second quarter was 5.9 percent, compared to 4.9 percent achieved by the rest of the country. Nevertheless, Reno’s unemployment rate has improved relative to the same period last year.

Lastly, the number of foreclosures is an important element to consider moving forward. The month of November witnessed 608 properties in some stage of foreclosure, a 46 percent reduction from the previous month and 51 percent lower than the same time last year. In addition, the number of REO properties (bank owned real estate) declined 52.2 percent from the previous month and 82 percent from the same time last year. From a Reno real estate investing perspective, paying attention to foreclosures is especially important, as these unique investment properties can sometimes produce lucrative results.