Roanoke is located in the Roanoke region of Virginia. Like many other parts of the country, it has struggled to find solid real estate footing in recent years. It certainly appears that the area has seen the bottom of the market, but dramatic growth has not happened as of yet. However, there are some positive trends, indicating that the market is poised to take off. Roanoke is a highly affordable region, and new housing permits are on the rise. Home values are climbing and recent foreclosure sales have been dramatically higher in the Roanoke real estate market. With a few small tweaks, the Roanoke real estate market could quickly become an example for the rest of the South.

Information provided by RealtyTrac states that the current median sales price for the Roanoke real estate market is $129,500. This figure is below the national average, and down 12 percent from this same time last year. The light at the end of the tunnel for the market could be in the fact that the average list price is currently $175,975. This is a modest 4 percent increase from last year, but could be a sign of things to come. With higher list prices, median sales prices should jump once current inventory is sold.

The average home price in the Roanoke real estate market is almost 30 percent higher than the current average sales price. This would suggest that most buyers who purchased in the market over the past five to ten years may be sitting on some equity. Over 40 percent of Roanoke homeowners have lived in their property for at least five years. With mortgage refinancing guidelines still uneasy, the process may be permitting many homeowners from exploring this option. Either way, a growing amount of equity gives buyers confidence and makes Roanoke an attractive destination for the area.

For years, the economy of Roanoke was largely dependent on local manufacturing and railroad companies. Those segments still exist, but in recent years the area has shown signs of growth. The city is the health care and retail hub for the area, as evidenced by the expansion of the Carillion health system and Valley View Mall. Advance Auto Parts are also headquartered in Roanoke, while Carillion Memorial Hospital is the largest job provider in the area. The current unemployment rate is 5.4 percent, which places the city above the statewide Virginia average, but below the national number. The fact that unemployment is on the decline, and on par with the rest of the nation, shows that it is not a major factor for local homebuyers. 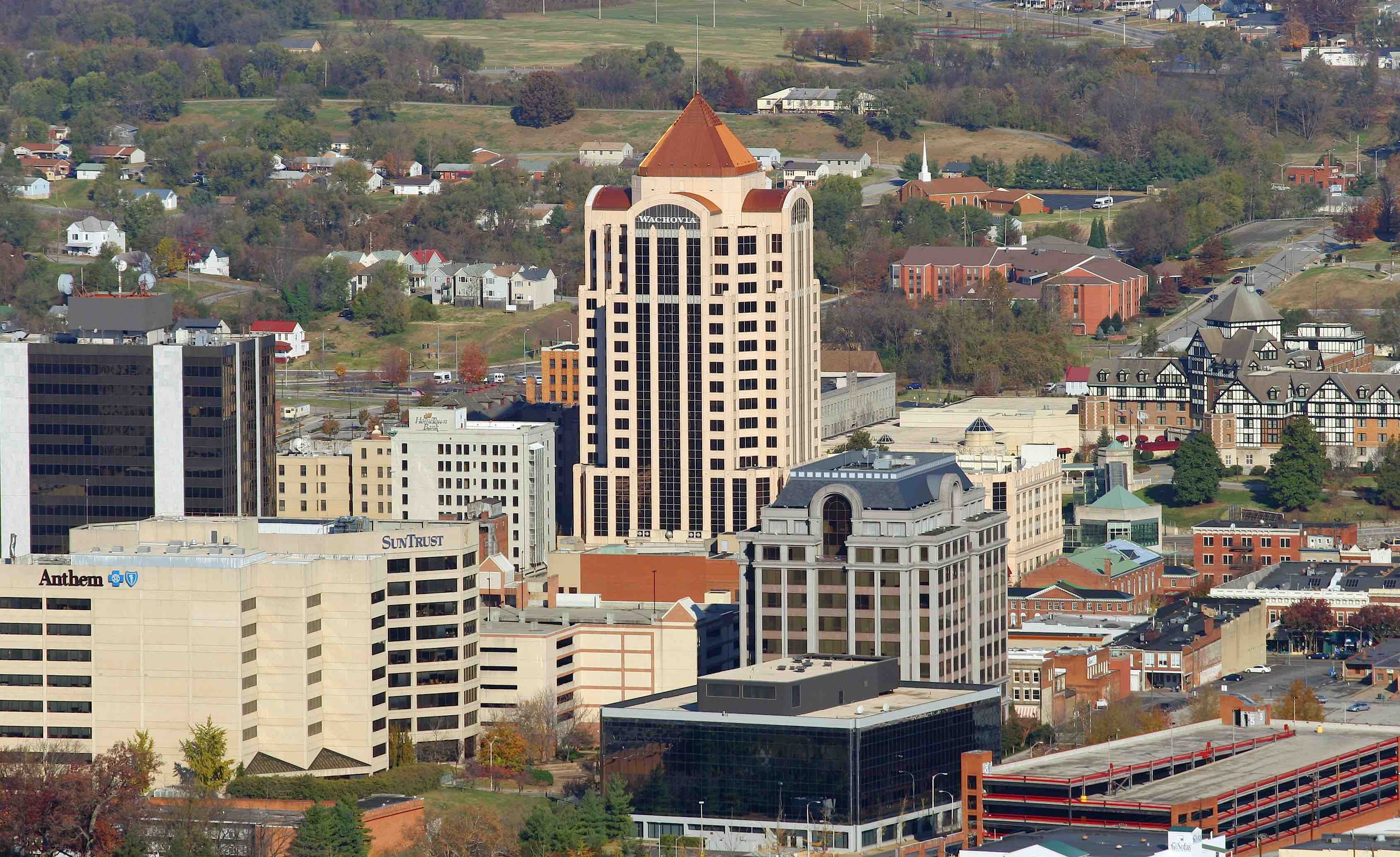 Another factor that increases the appeal of the Roanoke real estate market is the lower than average cost of living. The current figure for the area is just over $44,000 a year. This number is lower than 43 percent of the state. This is important because the median net income number for Roanoke is only $41,000; while the statewide average is almost $65,000. With a higher average number of homeowners staying in their homes (41%) in the past five years, the area must be doing something right. Much of this appeal can be related to the below average cost of real estate, in addition to the low cost of living. Roanoke only turns over an average of 19 percent of their homeowners annually, compared to the rest of the state, which is nearing 23 percent. With population up over 2 percent since 2010, the area only appears to be getting stronger.

Since the Roanoke market hit bottom in 2008, it suffered through a reduction of new housing inventory. The number of single-family permits for 2008 totaled 140, with all of them for single-family properties. This hit a low in 2012, when it dipped down to 43. A very promising sign for the market is how it has bounced back. The very next year saw 226 new housing permits, with 65 for single-family and 161 multifamily permits. This figure far exceeded any year over the previous ten years. With a mix of both single and multifamily properties, buyers and investors have more housing options to choose from, which should serve to decrease days on the market and clear inventory quicker.

Roanoke real estate is on par with the rest of Virginia in terms of the number of foreclosures it currently has on the market. Only 162 homes are in some stage of foreclosure (default, auction or bank-owned). The Roanoke housing markets has a foreclosure ratio lower than the nation average. Distressed properties have increased 30 percent from last month, however, and are almost 50 percent higher than last year. Roanoke real estate investing should benefit from the increase, as each should serve as a potential deal. The median sales price of a non-distressed home was $129,500. The median sales price of a foreclosure home was $83,572, or 35 percent lower than non-distressed home sales. 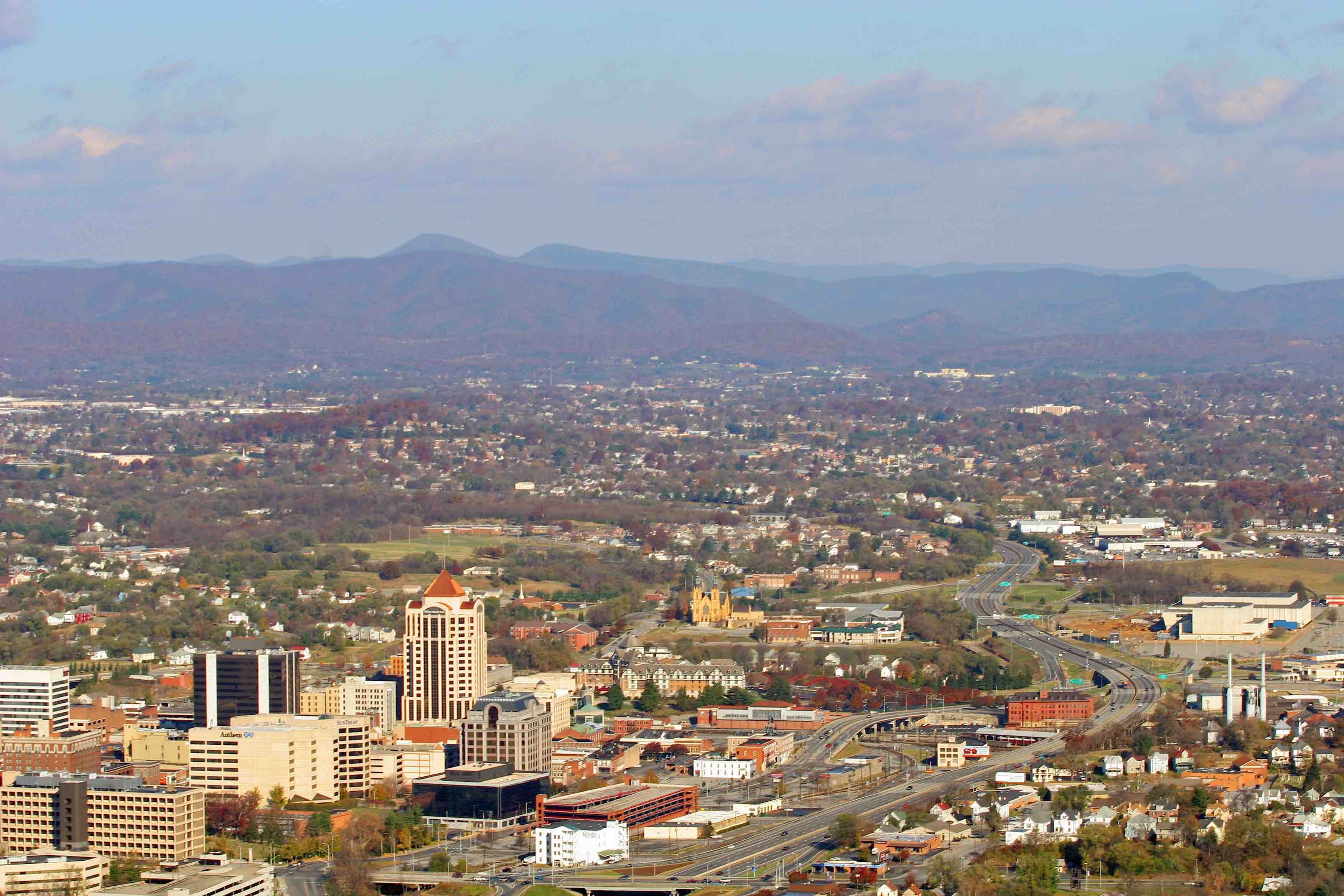 Trulia tracks the most popular local areas in terms of sales volume and prices over the past 30 days. During this time, the most popular zip codes were 24153, 24059  and 24019. This local information can be used to tell us which markets are on the rise and which may be want to be investigated further. The Roanoke real estate investing community should, therefore, view these areas as potential investing areas.

Roanoke is a real estate market with plenty to hang its hat on. A sharp increase in new housing permits, an expanding economy and higher home values all add appeal. With a higher number of listings currently on the market, it is only a matter of time before home prices in Roanoke rise to new heights. 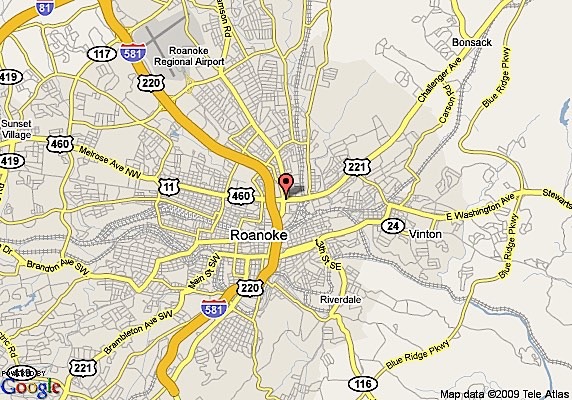