As the third largest city in the state of Illinois, behind Chicago and Aurora, Rockford has a large population waiting patiently for the recovery to gain traction. The Rockford housing market has faced a long road back, but things are starting to look up. In the last twelve months, it has slowly made up ground that was eaten away by the recession. With equity losses, high foreclosure and increased unemployment just five years ago, the market faced a very uncertain future. Over that time, Rockford real estate has regained its footing and appears to have survived the worst part of the recession. Sales prices are slowly rising and the foreclosure problems finally appear to be in check. Market growth has been slow to gain traction, but all signs suggest that this housing market has turned a corner. Rockford real estate investing should see more activity as a result.

The current median home price for the Rockford housing market last quarter was $78,600. At that rate, prices in the city of Rockford are significantly less than the national average of $203,867. Over the past twelve months, home prices have appreciated by as much as 7.5 percent, which is higher than the national average. This has to be considered a huge success from where the market was just three years ago. Over a 36 month stretch, Rockford real estate actually appreciated at a negative rate. The national average, on the other hand, appreciated by an impressive 28.8 percent. It is also important to note that local home values did not see the massive increases the rest of the nation did at the height of the real estate market. Looking at the short term price gain picture, Rockford real estate is in much better shape than just a few years ago.

To illustrate just how volatile the Rockford housing market was, we need to look at equity fluctuation since the market collapsed. This will give us an idea of how low the market was before its recent ascent. The following illustrates the Rockford equity situation relative to the year of purchase: 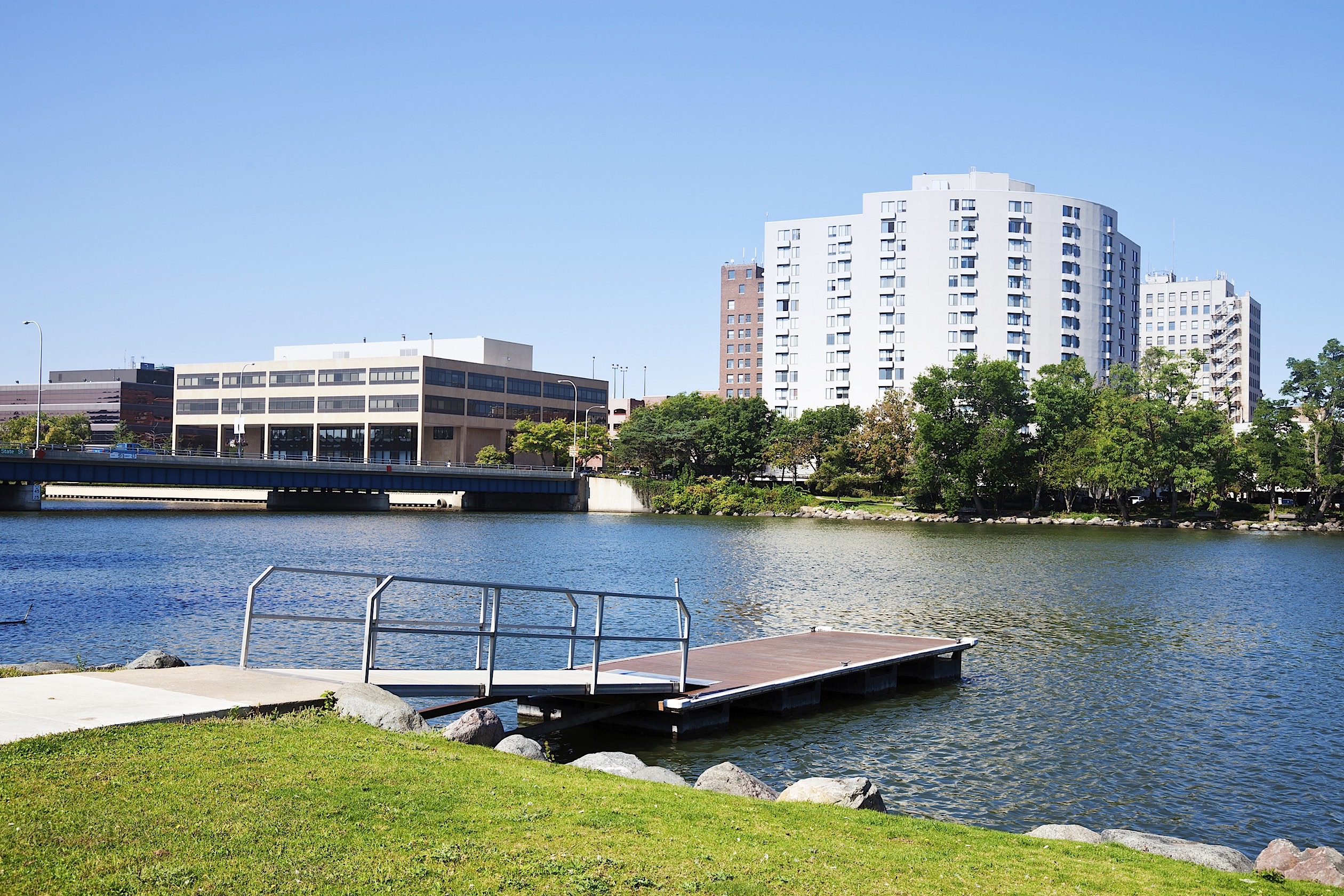 There are still quite a few red flags being hoisted in the Rockford housing market, but nothing that looks too overbearing. Employment and job growth are two of the chief concerns. The twelve month job change for Rockford was an increase of 800 jobs. This is down from the previous month when 1,100 jobs were added. Fortunately, unemployment has made significant strides in recent memory. The current Rockford unemployment rate is 6.8 percent, which is higher than the national average, but significantly less than it was at this time last year. Unemployment improved from 9.7 percent 12 months ago. Furthermore, job growth has demonstrated encouraging gains in the last 12 months. With a 1-year job growth rate on par with the national average, growth in Rockford has made significant improvements in a short period of time.

The twelve month sum of all new housing permits for Rockford totaled 142. This number is currently 58.6 percent lower than the long-term average. In order to create new inventory, the market needs to reduce the built up foreclosure backlog. Even though foreclosures in Rockford are down 35 percent from the previous year, they are still over the national average. According to RealtyTrac, Rockford currently has 993 homes in some state of foreclosure. The distressed housing market is fairly evenly split between default properties, bank-owned properties and auctions. That said, each should provide great opportunities for the Rockford real estate investing community. The median sales price of a non-distressed home was $64,000.  The median sales price of a foreclosure home was $41,000, or 36 percent lower than non-distressed home sales. That is a savings of nearly $23,000 per home.

A major positive for the Rockford housing market is affordability. Rockford real estate is some of the most affordable housing in the country. The current monthly mortgage payment to income ratio sits at 4.3 percent, which is far below the national average of 14.3 percent. While most homeowners desire equity, affordability is a factor that cannot be overlooked. With more disposable income, the entire Rockford economy should benefit.

The Rockford, Illinois real estate market has made steady progress over most of the last 36 months. The fall was not as steep for the market, so the climb will not be as great either. Either way, the progress that has been made can’t be overlooked. This market should only continue to improve.