The Sarasota real estate market has been impressive for the better part of 2016. The market appears to have shifted into a second gear, as home prices and appreciation rates continue to see significant gains during the first-half of the year, including outpacing the national average. Gains in the last three years have extended the trend of positive price growth since the recession, which bodes well for both homeownership and Sarasota real estate investing moving forward.

The first-half of 2016 also saw improvements in key market factors, such as the local economy and home affordability. Upgrades to job growth and unemployment rates have greatly benefited the Sarasota housing market in recent years, and the city is now among the most affordable markets in the country. Additionally, new housing construction is on the rise and could further enhance affordability down the road. Positive trends for the Sarasota real estate market are anticipated to continue in the second-half of 2016.

Growing appreciation rates have ultimately led to increased equity gains. Homes purchased in the past year have appreciated, on average, by $24,662, in comparison to one-year equity gains achieved by the national average. The largest margin of difference in total equity gains occurred in year five, when homes appreciated by $116,065, compared to $82,353 by the rest of the country. The rise in total equity could also propel Sarasota real estate investing activity to increase in coming months, as more and more investors sift out potential opportunities.

The Sarasota real estate market has 1,280 properties in some stage of foreclosure during the month of October, according to RealtyTrac. That represents a 54 percent increase from the previous month, yet that number is nine percent lower than the same time last year. REO properties (bank owned real estate) are another foreclosure opportunity for homeowners and investors. The number of REO properties in Sarasota increased 82.8 percent in comparison to the previous month. 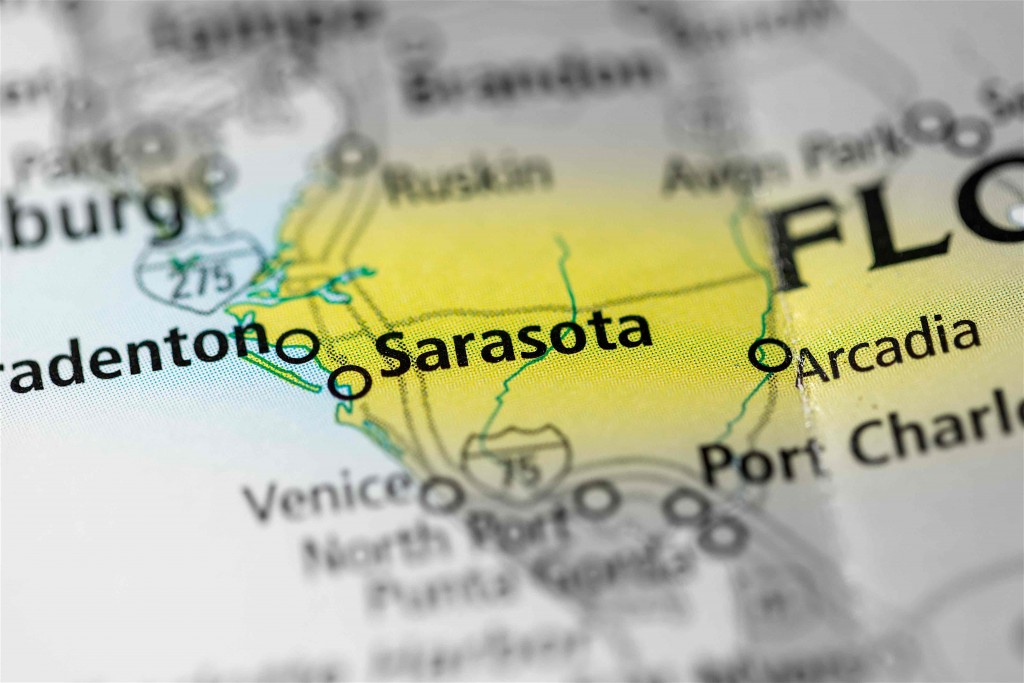 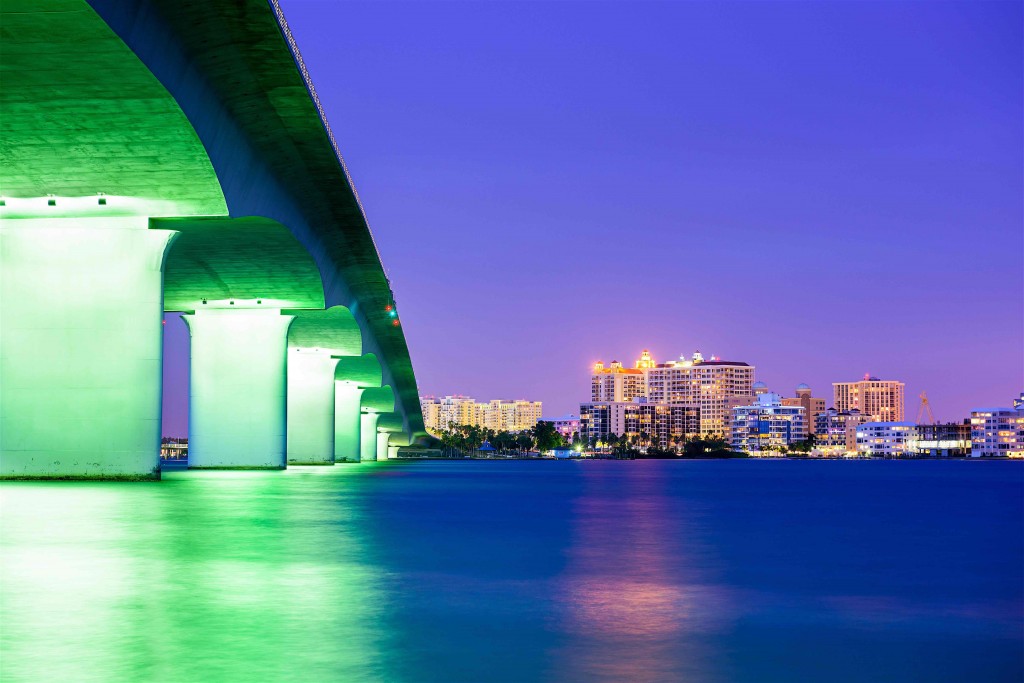 The second quarter went exceptionally well for the Sarasota real estate market. The median home price reached $260,700, compared to the national average of $239,167, while home appreciation and equity gains outpaced the rest of the country. One-year appreciation rates were 8.6 percent during the second quarter, while three-year rates grew to 27.2 percent. Along with rising home prices and appreciation rates, other factors continued to influence the growth of Sarasota real estate in Q2.

Other positives of the second quarter include home affordability and new housing construction. Homeowners paid 11 percent of their income to mortgage payments during the second quarter, compared to the national average of 15.8 percent. Although the price-to-income ratio is high by historic standards, the Sarasota housing market remains among the most affordable in the country. One component that influences affordability for years to come is new housing construction. The current level of construction in Sarasota is 106.8 percent above the long-term average, while single-family housing permits skyrocketed to 31.8 percent, compared to the national average of 10.6 percent. Construction is on the rise relative to last year, suggesting the local inventory has stabilized.

Lastly, foreclosures are another factor that could influence homeownership and investments for Sarasota in coming years. The month of October saw 1,279 properties in some stage of foreclosure, a 54 percent increase from the previous month. In addition, the ratio of REO and auction type properties continues to increase from previous months. This could spell investment opportunities for Sarasota real estate investors and homeowners down the line.