For more updated information on the Scranton real estate market in 2019, click here.

Scranton and Wilkes-Barre are often associated with one another because of their close proximity. Wilkes-Barre is one of the principle cities in Pennsylvania that is comprised of the Scranton/Wilkes Barre/ Hazleton Metropolitan areas. Based on their close relation, the market is often referred to simply as Scranton/Wilkes-Barre. Like most of the rest of the country, the local real estate market was on a steady ascent until the collapse around 2008. Since that time, they have seen extreme volatility in both the number of sales and the average sales price. With increased housing demand and an improving economy, the local real estate market appears to finally be headed on the right track. The Scranton/Wilkes-Barre real estate market looks to make steady progress in the coming year.

Information provided by Trulia suggests that the current median sales price for the Scranton/Wilkes Barre housing market last month was $84,900. This represents an 11.9 percent increase from the same time last year, but is still well below the state and national averages. Over the past twelve months, the local market has seen sales prices rise over 25 percent, from just over $60,000 to their current position. This is in the face of a declining number of total sales. With a total population just over 40,000; every transaction has an impact on the market. Rising home prices with declining sales indicate that more demand may have started to outpace local supply.

According to the cities Facebook page, Scranton/Wilkes-Barre boasts the fourth largest downtown workforce in the state of Pennsylvania. Scranton/Wilkes Barre was hit especially hard by the mortgage collapse. Just after the collapse, it was reported that over 30 percent of local homeowners lived below the poverty line, nearly double the statewide average of 16 percent. Today, the current median income sits at $44,000; which is below the national average of $65,000. Unemployment is also a local concern. The current unemployment rate is 6.7 percent. While this number was down slightly from one year ago, it is still much higher than the national average (5.4%), and much higher than the statewide average (4.7%). Job growth is also a concern in the Scranton/Wilkes-Barre housing market. Almost half of all Scranton/Wilkes-Barre jobs are sales, office, administrative support or transportation. Unemployment is moving in the right direction and it appears the economy has bottomed out. That said, the local economy and job markets are worth keeping an eye on. Any movement in the right direction would be great news for the city. 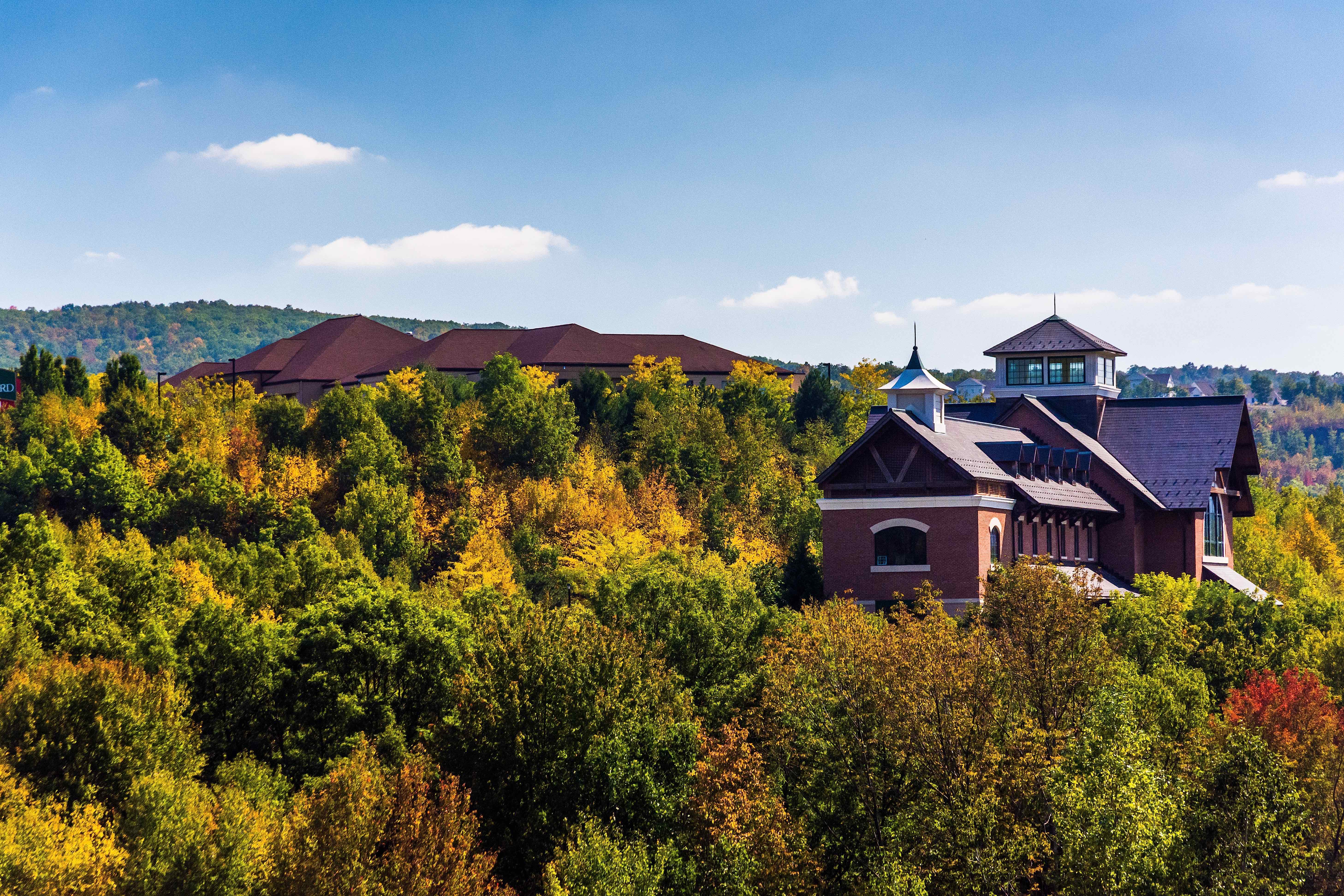 One of the reasons that the economy and real estate market have continued to grow is because of the low cost of living. The average cost of living is $39,300; which is 38.6 percent lower than the rest of the state. The cost of living, for that matter, is one of the primary reasons that the Scranton/Wilkes-Barre real estate market remains desirable. The population has increased .09 percent from one year ago, and new housing permits are on the rise. The market is comprised mostly of single-family properties. There have been very few, if any, new multi-family housing permits over the last decade. Property is in demand due, largely, to the reduced inventory. This has helped push home prices higher over the last few years. The short term rent price has dropped over 44 percent in the last three months. This may be a sign that a segment of renters have entered the homebuying pool.

According to RealtyTrac, the Scranton real estate market has about 138 homes in some state of foreclosure. Wilkes-Barre, on the other hand, has about 80. Between the two cities, that makes a total of 218 homes that are either in default, auction or bank-owned.  Each of these homes should provide a potential deal for the Scranton/Wilkes-Barre real estate investing community. However, savvy investors may appreciate the discounts these homes offer slightly more. The area’s affordability should continue to draw investors from all over. Distressed homes in the Wilkes-Barre housing market are actually selling for 88.2 percent less than non-distressed homes. Distressed Scranton homes are selling at a surprising 94.4 percent less than non-distressed homes. The discounts make Scranton/Wilkes-Barre real estate investing look very attractive.

Scranton/Wilkes-Barre is a relatively small area with many homeowners having lived in their homes for at least five years. This familiarity leads to many homeowners resisting the urge to move out of the area. This plays a factor in the total amount of homes that hit the market. The fact that home prices are on the rise in the midst of declining volume speaks to the strength of the real estate market. Foreclosures and above average unemployment are a concern, but not enough to sour on the market. There are many good foreclosure deals still available, and with a high level of affordability there should be many end buyers interested in the area. The Scranton/Wilkes-Barre housing market is not perfect, but it is headed in the right direction. 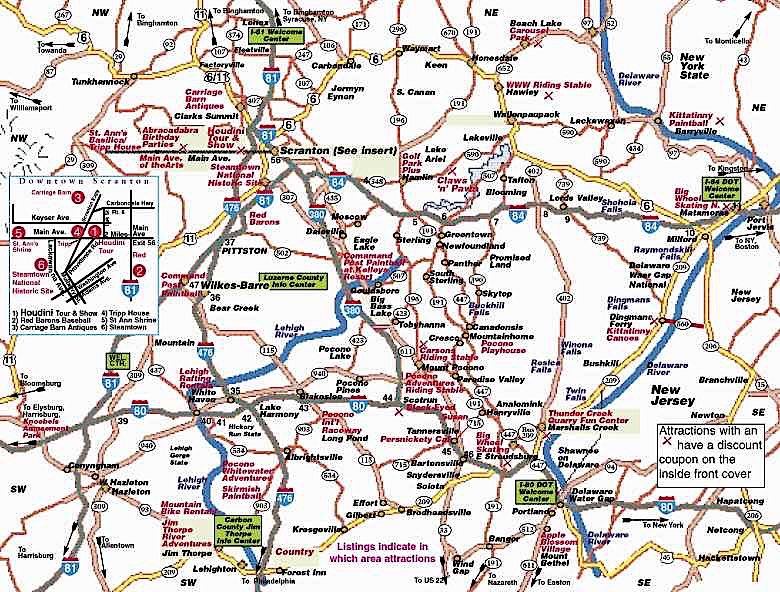