The Syracuse real estate market experienced mediocre gains in 2016. The first-half of the year witnessed a combination of lagging home prices, which continued to fall from a year ago, and subdued appreciation in home values. Home appreciation remained well below the national average during the first six months, although minor improvements followed throughout the year. Nonetheless, gains in the last three years have extended the trend of positive price growth since the recession, which bodes well for homeowners and investors alike.

Although the Syracuse real estate market in 2016 had seen better days, market factors such as the local economy, new housing construction and home affordability have proven otherwise. Home affordability, for example, remained among the lowest in the country during the first-half. Also, the local economy continued to advance, as unemployment remained positive and improving compared to other markets. Construction of new housing is another factor to consider, as the rise of new housing should greatly influence the Syracuse real estate market moving forward. 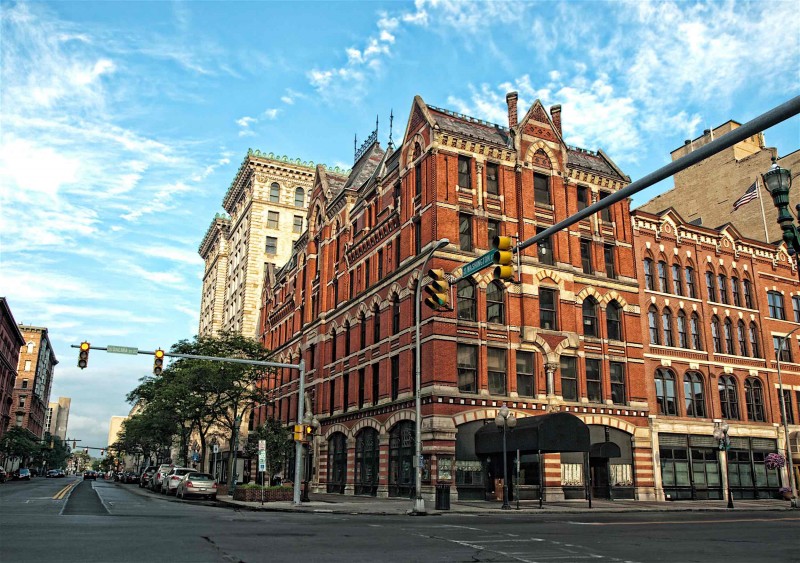 The consequence of falling home appreciation rates equated to lower total home equity gains. Price trends in the last three years have undercut the steady post-recession home equity growth despite owners paying down principle. In fact, the Syracuse real estate market has earned subpar gains in equity for the last nine years, with the largest margin of equity gains being in year nine, when homes appreciated by $21,062, compared to the national average of $31,126. However, homes purchased in 2005 — which was the national price peak — accrued $38,875 in total equity, whereas the rest of the country earned $34,380.

Foreclosures are another element that Syracuse real estate investors should consider taking advantage of. According to RealtyTrac, there were 125 properties in Syracuse in some stage of foreclosure during the month of November. This represents a 40 percent decline from the previous month, and is 18 percent lower than the same period last year. In addition, the number of REO properties (bank owned real estate) was 21.4 percent lower than the previous month, but remained the same compared to the previous year. 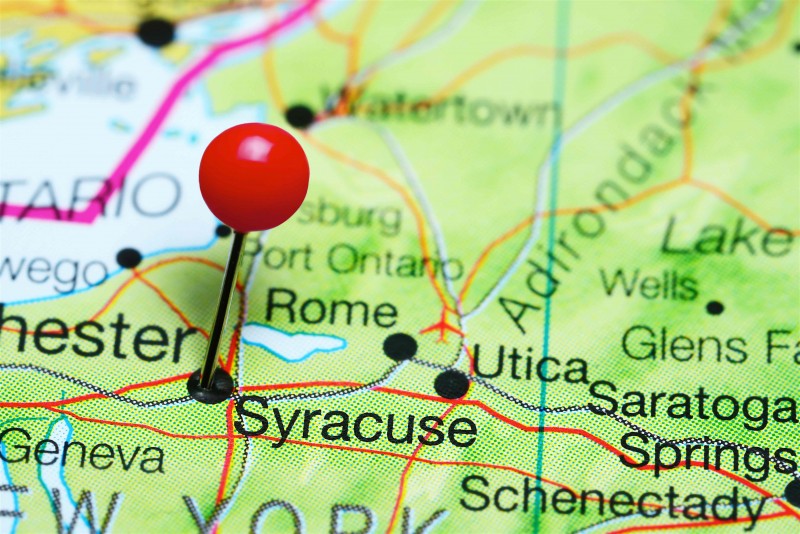 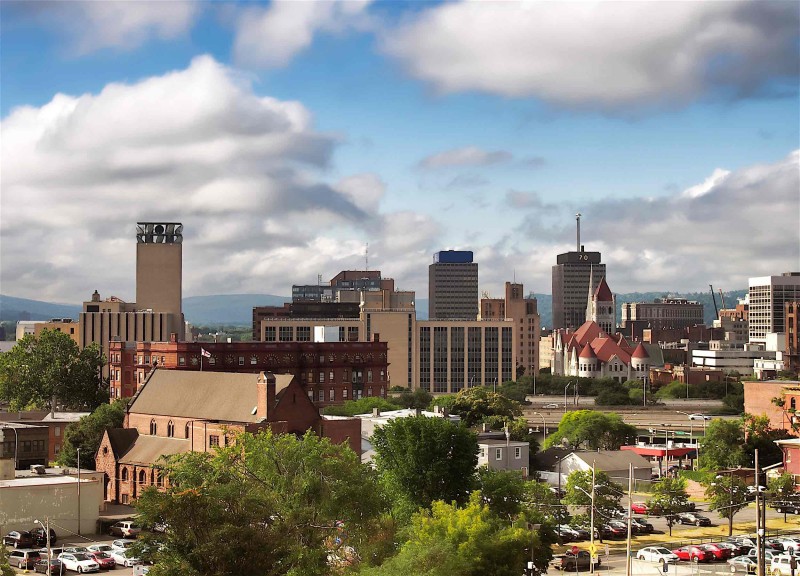 The Syracuse real estate market continued to experience minor improvements in the first-half of 2016. The median home price was $128,400 during the second quarter, compared to the national average of $239,167. One-year appreciation for Syracuse real estate was -1.9 percent, while three-year rates reached 1.8 percent. In terms of home equity, price trends in the last three years have undercut the steady post-recession home equity growth, despite owners paying down principle.

The highlight of the Syracuse housing market in the second quarter was home affordability. Homeowners paid 6.2 percent of their income to mortgage payments during Q2, while the national average paid 15.8 percent. Compared to two years ago, home affordability continued to improve in 2016. One factor that could derail affordability in coming years, however, is new housing construction. During the second quarter, the level of construction in Syracuse was 5.7 percent below the long-term average, while single-family housing permits reached 23 percent, compared to 10.6 percent by the national average. That said, construction is on the rise, which suggests the local inventory has stabilized.

Lastly, foreclosures remain an investment opportunity to consider. There were 125 properties in Syracuse in some stage of foreclosure during the month of November, according to RealtyTrac. While the amount of foreclosures was lower than in past years, it’s still an element to consider when investing in real estate.

Looking forward, the Syracuse real estate market is expected to experience weaker price growth in the next 12 months than in the U.S. According to the National Association of Realtors (NAR), Syracuse real estate is forecasted to grow by 3.3 percent, compared to the national average of 3.6 percent. However, the good news is predictions for the second-half are higher than a year ago.