Not all news concerning the Syracuse housing market was positive. Price growth is still a concern, and has hampered recovery. The current median home price for the Syracuse housing market is $118,300. This places it well below the national average of $203,867. While most markets have appreciated at a steady pace over the last seven years, Syracuse has had its share of swings. Over the past 12 months, home prices appreciated 0.3 percent, whereas national rates rose 6.7 percent. Over the last three years, Syracuse real estate has appreciated by modest 1.4 percent against national appreciation of nearly 29 percent. Small price growth and equity gains is an indicator that the market appears to have hit the bottom and recovered, but it is not nearly at the level it should be.

Total equity has slipped in each of the past five years. This could be due to the increased number of foreclosed homes in the market. While Syracuse is in New York, it should not be confused for New York City. Syracuse is part of Central New York, and has a unique job market which has weighed on equity growth. The following highlights how much equity has been gained relative to the year of purchase:

Declining equity is a real concern for local homeowners. Lower home prices are a plus when entering the housing market, but eventually homeowners want to see a return on their investment. The number of foreclosures and local employment numbers play a direct hand in this reduction of equity.

Job growth and unemployment numbers continue to decline and have weighed on the region. The 12 month job change was down 1,800 over the same time last year. This is also down dramatically from the previous month. The current unemployment rate sits at 5.7 percent, which is slightly higher than the national average of 5.5 percent. The local unemployment number represents an improvement from the 6.8 percent rate of one year ago. Unemployment on par with national numbers is something a market can deal with. Unemployment coupled with sluggish job growth, on the other hand, is cause for concern. The 12 month job growth rate was only .7 percent, compared to a national average of 2.1 percent. For home prices and values to improve, the local employment situation must improve with it.

Statewide, the New York economy is growing, but not on par with the rest of the country. Economic activity grew by 2.4 percent for the past 12 months, compared to a national number of 3.5 percent. Over the past 36 months, New York posts an activity index of 8.1 percent versus a national number of 9.6 percent. There are signs of growth, but slower than the nation. Another pause for concern in the Syracuse market is the number of new construction permits. New housing permits are down 13.1 percent over a 12 month span, which is alarmingly lower than the rest of the country. Without new homes entering the market, the inventory gets stale and buyers look at alternative regions. This could be due to the high number of foreclosures in the region. Since 2010 the Syracuse market has had more foreclosures than the national average. The number of foreclosures in Syracuse has nearly tripled from the same time a year ago. There have also been a large number of “zombie” foreclosures in which the home stays vacant long after the homeowner gives up their property.

Not everything is negative in the Syracuse housing market. The level of market affordability is certainly attractive to prospective buyers. One of the numbers used to weigh affordability is the monthly mortgage payment to income ratio. The number for the Syracuse real estate market currently sits at 5.7 percent, whereas the national average is 14.3 percent. This level of affordability is key in sustained market recovery.

With a reduced median income average, home prices will remain below national levels. The highest average list price in the area comes from the Eastside neighborhood at $133,442. Other popular neighborhoods include Northside, Southside, Eastwood and the Valley. The biggest movers in the market come from Nedrow, which saw an increase of 3.4 percent in a period of a week. Overall home prices are on the assent, but the going has been slow.

There are a few negative trends for the Syracuse housing market that must be corrected before growth can be achieved. The most glaring ding is the high number of foreclosures and the unsettled employment situation. Once these begin to turn around, there are plenty of positives the Syracuse real estate market offers. Being one of the most affordable major markets in the country is something that Syracuse can hang its hot on. Whether this is enough to turn the market around; only time will tell. 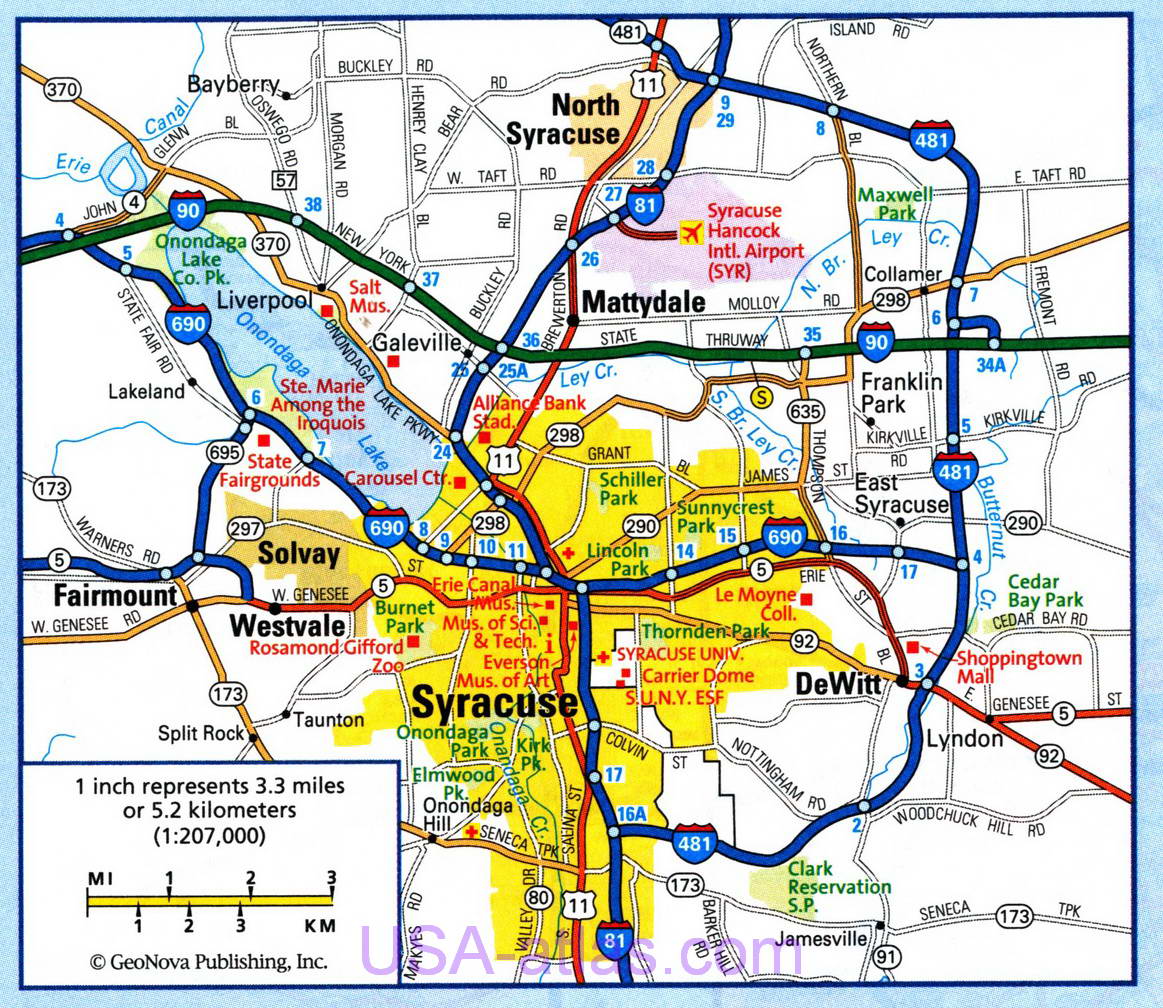