The state of the U.S. housing market is ambiguous to say the least. While homes are selling at a faster pace this spring than the previous one, several indicators suggest that something is out of place.

The latest recession ultimately crippled the economy and set the entire housing industry back nearly a decade. Nonetheless, there were some positive takeaways. Thanks, in large part, to the monumental real estate crash, economists and industry professionals alike are now privy to a wealth of data that was previously unavailable. It is now easier than every to track every move in the home sales and mortgage financing fields. That said; what today’s numbers suggest and the direction home sales are heading doesn’t really indicate what we would assume to be a “normal” market.

In a period of two weeks, mortgage rates have experienced a dramatic climb. Over that time, rates on a standard 30-year fixed mortgage went from 3.6 percent to more than 4 percent. Considering where rates have been for the last few years, that is a significant increase, and one that should have a large impact on the housing industry. It is safe to assume that higher rates would scare off potential buyers. 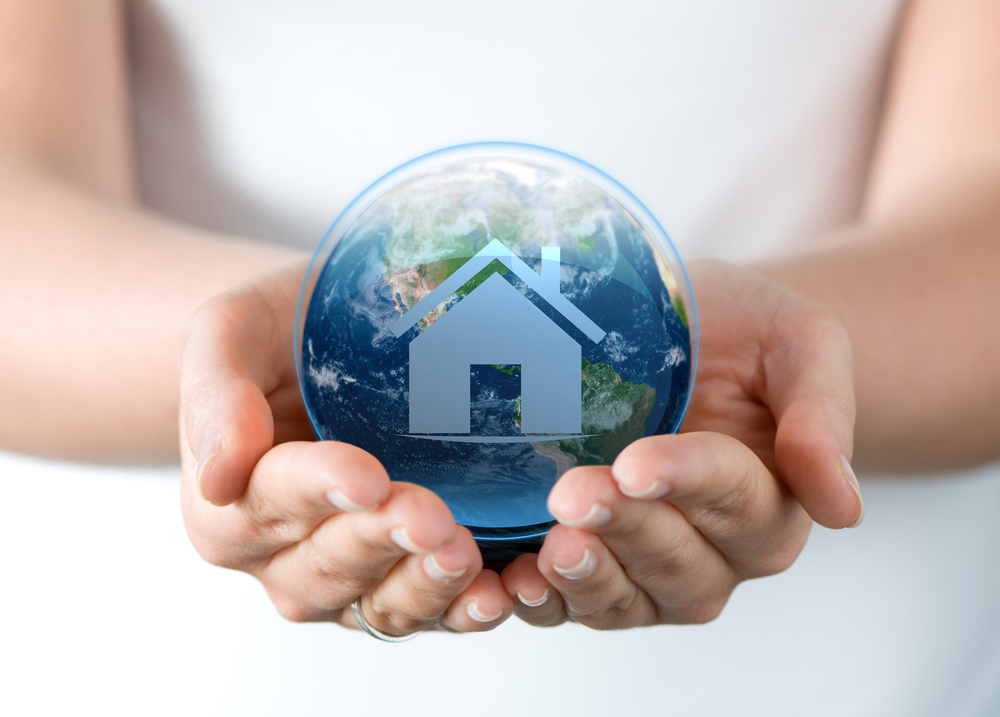 Interestingly enough, the higher rates do not appear to be disparaging homebuyers. Typically, lower rates will pave the way for more buyers to actively participate in the buying process, but that doesn’t seem to be the case this spring. That said, purchase loan originations decreased 25 percent in the first quarter of this year from the previous quarter and are up a modest 1 percent from the same time a year ago, according to new numbers from RealtyTrac.

“The purchase loan market remained largely missing in action despite tepid growth from a year ago. The prime buying season still remains ahead, providing some hope that first time homebuyers and other traditional buyers relying on traditional financing will come out of the woodwork in greater numbers in the coming months,” said RealtyTrac Vice President Daren Blomquist.

However, after the data was calculated, FHA insured loan volume remained stagnant – despite being a favorite among first-time homebuyers. Of course, this could be the result of a relatively cold winter, but these programs are clearly weaker than a year ago. It is even more surprising that this happened in the face of an expanding economy.

If that wasn’t strange enough, RealtyTrac denotes 2011 as the year in which non-owner occupants were at their highest level. Since then, institutional investors have pulled out, leaving smaller investors to purchase more homes with cash.

“Investor activity continues to represent a disproportionately high share of all home sales activity in this housing recovery, but unlike the past three years the large institutional investors are backing out while the smaller, mid-tier and mom-and-pop investors are remaining active,” said Blomquist.

Cash sales are still very high. In fact, all-cash sales make up nearly 40 percent of all home sales in the country. That number is down from 46.5 percent, when investor activity was at its peak and the recession was at its worst. At the same time, investor activity is still higher than the typical 25 percent share we have become familiar with. Even with today’s investor presence, states like New York, Alabama, Florida and Indiana are seeing nearly half of their home sales consist of all cash.

With the direction things are heading, as bidding wars start to heat up over a lack of inventory, cash may play a bigger role in the near future. It only makes sense: cash buyers have an advantage over those without it. It is much easier for a seller to sell to a buyer with all cash, and completely avoid borrowers altogether.

This spring has seen home prices rise at a faster pace than both income and employment growth. According to Redfin, last month marked the third consecutive month in which price growth surpassed 6 percent. Despite listings having increased by as much as 10 percent in the last three months, supply has failed to keep up with demand.

The underperformance of the housing market is directly correlated to the shortcomings of both homebuilders and sellers. Housing starts are just now starting to see improvements, and sellers do not appear to be ready to list at current prices.

“Existing-homes sales are currently below expectations because it’s hard to be a buyer if at first you can’t be a seller,” said Fleming. “Without the constraint of insufficient equity, many more homeowners would be willing to sell their homes, especially given the continued low interest rate environment and increased certainty in labor markets.”

For all intents and purposes, the housing sector has made significant improvements since the depths of the recession. However, the direction in which things are heading is not set in stone. Optimism is still in the air, but a few more things need to happen in order for the housing market to gain the traction it has been waiting for.