What is Altcoin & Should You Invest?

Written by Paul Esajian
Guide To Investing in Altcoins

If you’re new to cryptocurrency, you might be wondering, “what is altcoin?”. The term is thrown around a lot by cryptocurrency investors.

In short, altcoin is any cryptocurrency that isn’t Bitcoin.

Why is there a distinction between Bitcoin and altcoin? And are altcoins worth investing in?

Altcoin refers to any kind of cryptocurrency other than Bitcoin. In other words, they are “alternatives to Bitcoin.”

Bitcoin and altcoins work similarly. Both use blockchain technology to enable you to make secure peer-to-peer transactions.

Altcoins share many characteristics with Bitcoin, but they may use different mechanisms to create or validate transactions. Each altcoin has its own variation of blockchain rules to appeal to different kinds of users.

As of 2021, there are nearly 9,000 cryptocurrencies. Altcoins account for over 40% of the total cryptocurrency market.

Why is there a distinction between Bitcoin and altcoins in the first place?

Bitcoin has done some things very well. It created an extensive blockchain network and proved it could be as streamlined as a brokerage.

But Bitcoin also has some limitations. It uses a Proof-of-Work (PoW) mechanism to create blocks, which is no longer the most cost-effective or efficient method of validation. Bitcoin also has limited functionality with smart contracts.

Many altcoins were designed to improve upon the limitations of Bitcoin or to provide blockchain services other than monetary transactions.

But investors have been drawn to the unique characteristics of altcoins, and new markets are developing. It’s possible that in the near-future, altcoin markets will no longer be influenced by the Bitcoin market.

[ Want to learn how to safely invest in Bitcoin & other crypto assets? Register for a free, online masterclass! ] 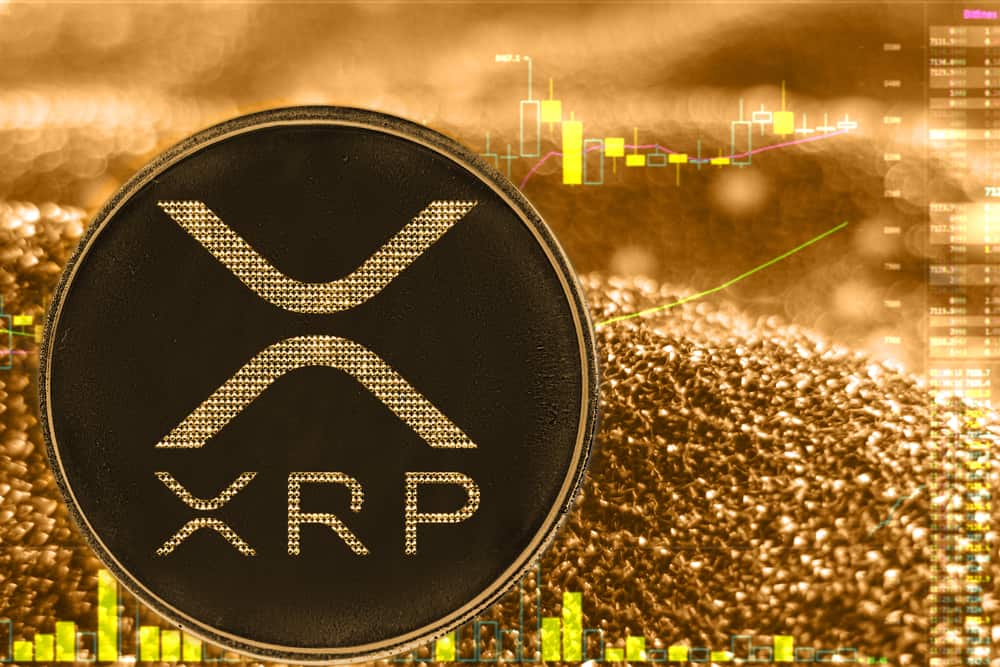 Generally, you can categorize an altcoin as one of the following:

Mining is a core component of cryptocurrency. The blockchain uses complex mathematical calculations to validate transactions, but it needs computer power to run those calculations. Anyone can volunteer their computer to perform blockchain calculations, a process called “mining.” Miners are rewarded with coins.

Mining-based coins are coins that are generated through mining. Most of these cryptocurrencies use a Proof-of-Work model, in which miners volunteer their computers to solve math problems and receive coins for their efforts. Bitcoin pioneered this model, and most altcoins are mining-based as of 2021.

Some cryptocurrencies use “pre-mined coins.” These coins are not produced by mining. Instead, they’re created and distributed before they become available for trading. Ripple’s XRP is an example of a pre-mined coin. 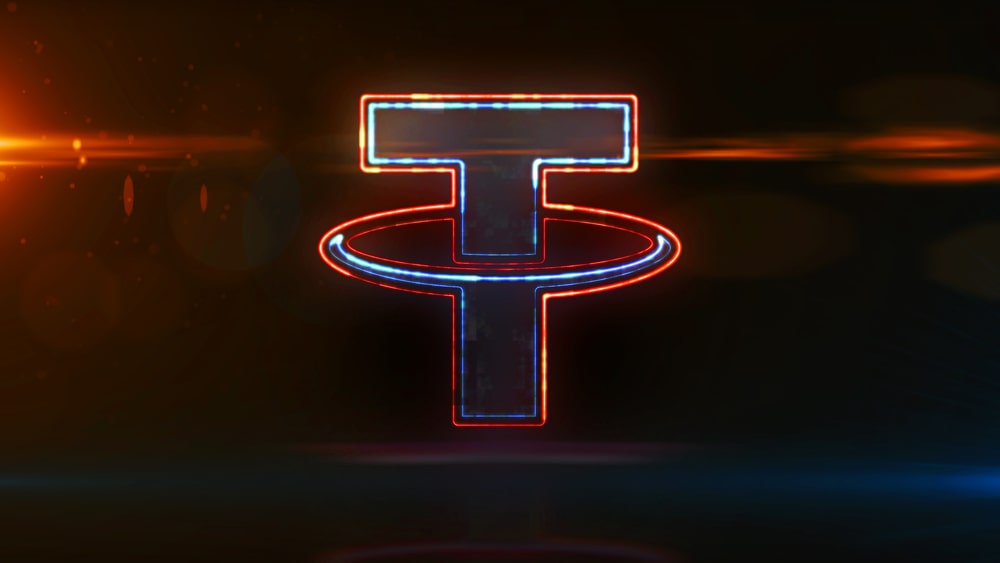 Cryptocurrencies are volatile, which means that the prices can fluctuate dramatically in just a short time. Some altcoins were designed to reduce volatility. These are called stablecoins.

Stablecoins try to reduce volatility by tying their value to an index or a basket of goods. Fiat currencies and precious metals are often used to back Stablecoins.

The price of the stablecoin should not be much different from the price of the goods backing it. But if there is a major discrepancy, the basket will be used as collateral to redeem investors.

When the cryptocurrency market is experiencing significant fluctuations, it’s not uncommon for investors to transfer all their holdings into stablecoins to protect them from price falls. (Stock investors do the same thing with commodities.)

Security tokens are beneficial if you want to transfer your security to another investor. Making a transfer over the blockchain is easier and cheaper than doing it through a brokerage, especially if you’re going to make a lot of these transactions.

Utility tokens are used to gain access to services within a blockchain network.

Not all blockchain networks are designed for money transfers. Some blockchains are used for messaging apps, marketplaces, or online storage. For example, Filecoin is a blockchain network in which you can store your personal data. The coin is used to purchase storage space on the network. This is an example of a utility token.

Utility tokens are much more common than security tokens. Many new blockchain networks are service-oriented. They use utility tokens for payment or to incentivize miners to run security checks on the blockchain.

Altcoins may have a few benefits that Bitcoin does not. Let’s review the advantages of investing in altcoins. 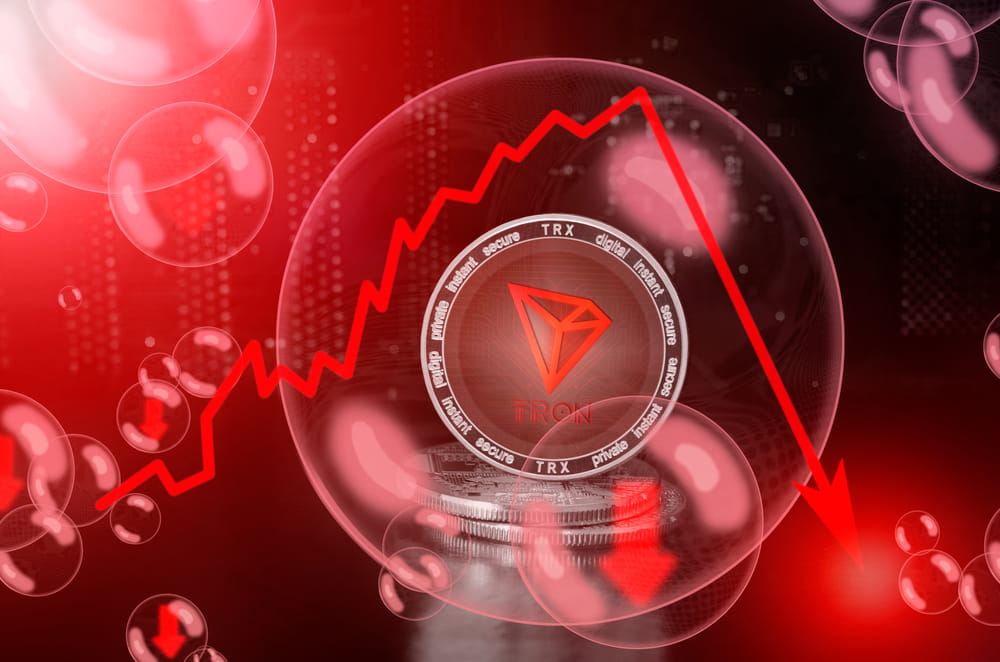 Altcoins have some drawbacks that Bitcoin may not have. Let’s review the disadvantages of investing in altcoins.

Want to invest in Bitcoin alternatives? Here are the best altcoins for investors in 2021.

Ethereum is a decentralized software program that allows developers to create decentralized applications (dApps) and smart contracts. The goal is to make financial products accessible to people worldwide, even in places where there’s little state infrastructure or product availability.

Ether is the second-largest cryptocurrency in the world behind Bitcoin. Although it has a larger market share than many other altcoins, it still trails behind Bitcoin by a significant margin in terms of market share. But the application-first nature of Ethereum has made it an exciting prospect for investors.

The Ethereum blockchain is unique in that it uses a Proof-of-Stake model rather than a Proof-of-Work model. You can learn more about it in our blog, Ethereum vs. Bitcoin.

Launched in 2011, Litecoin was one of the first Bitcoin alternatives to hit the market. Litecoin is a decentralized payment network where you can exchange money without going through a central authority.
Overall, Litecoin is very similar to Bitcoin, but it’s much faster at generating blocks. That means that your transactions will be completed much faster than if you were trading on Bitcoin. Since many crypto investors are timing the market, speed is a very important factor in your success. The speedy block generation also makes it appealing for crypto miners.

Litecoin is the sixth largest cryptocurrency in the world, with a market capitalization of over $10 billion. 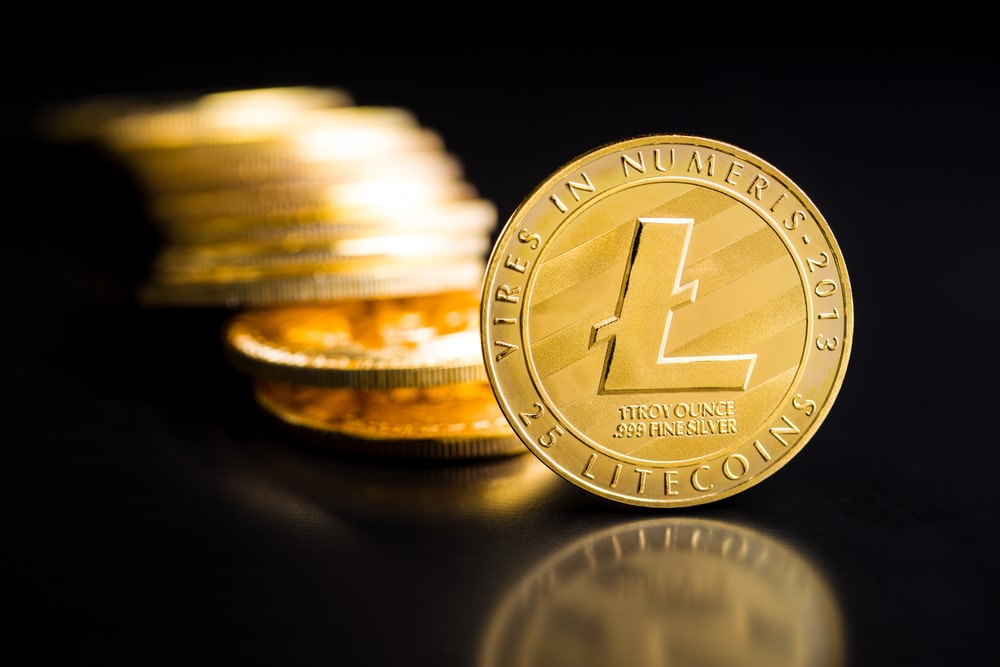 Cardano is a fierce competitor of Ethereum and was one of the first cryptocurrencies to use a Proof-of-Stake model. It was designed by a handful of engineers, mathematicians, and cryptography experts, not to mention a few former members of the Ethereum team.

Like Ethereum, Cardano aims to be a financial operating system with a range of decentralized products. It also strives to use blockchain technology to tackle a wealth of other issues.
Cardano does not have as many dApps as Ethereum, but its highly advanced blockchain has many investors dubbing it the “Ethereum killer.”

Polkadot is a Proof-of-Stake cryptocurrency that aims to make blockchains compatible with one another. Most blockchains are either “permissioned” or “permissionless.” In other words, they require permission from a network administrator, or they don’t.

These blockchains are generally incompatible with one another. Polkadot uses protocols that enable different blockchains to work together by using parallel blockchains (parachains) or single-use native tokens.

These mechanisms give developers an added layer of security. Developers can create two blockchains for their dApps—their own private blockchain, and the Polkadot blockchain.

Polkadot has a market capitalization over $11 billion, and it’s an exciting prospect for investors interested in the emerging market for dApps and blockchain-driven software.

Bitcoin Cash is the result of a “hard fork” in the Bitcoin blockchain. Developers and miners had disagreements about the direction and mechanisms for Bitcoin, and so the cryptocurrency was split into two separate blockchains to appease both sides.

Bitcoin Cash was created to be more scalable than the original Bitcoin. Bitcoin limits the size of blocks, which means there can only be so many transactions in a single block. Bitcoin Cash increased the block size from 1 MB to 8 MB so it can handle many more transactions. There are some other changes, too, like the removal of the Segregated Witness protocol (which also impacts block size).

Bitcoin Cash is a great alternative for investors who desire faster transaction speeds with the same block generation process of Bitcoin.

Should You Invest in Altcoins?

Before you invest in altcoins, consider the following: 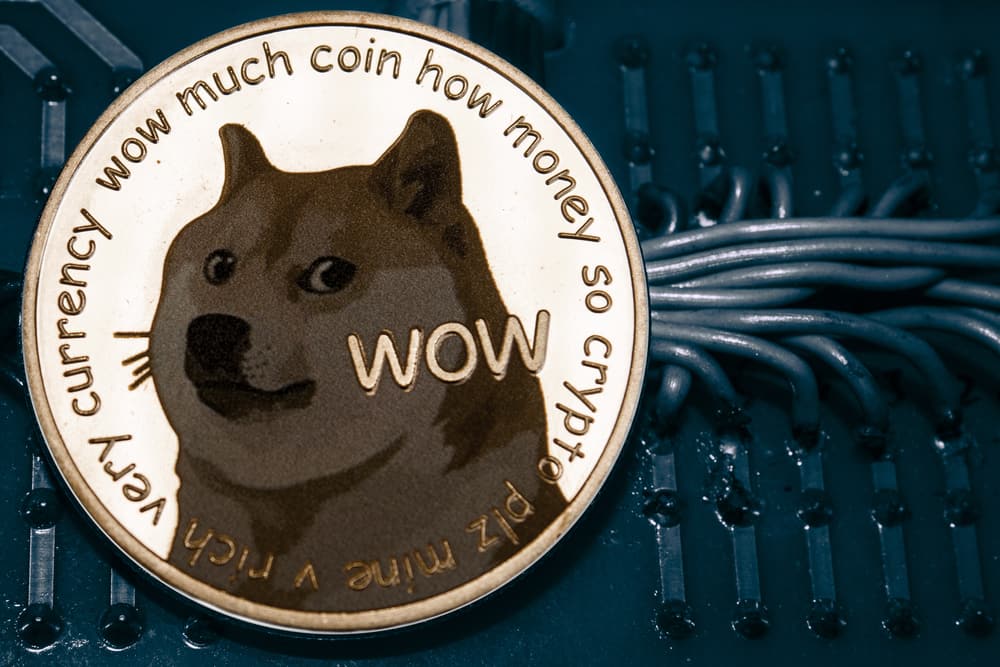 An altcoin is any cryptocurrency other than Bitcoin. Bitcoin was the first commercially successful cryptocurrency, and it set the benchmark for future blockchains. Altcoins build upon Bitcoin by improving the block generating mechanisms. Some altcoins are designed to facilitate money transfers, while others power blockchains for decentralized software programs. Altcoins give investors a wider array of trading options, and they’re driving a new industry of blockchain-related companies. However, altcoins do not have as much market share as Bitcoin, so they have less liquidity and are riskier.

Ready to start investing in Bitcoin & other crypto assets?

Click the banner below to register for a free, online masterclass — and learn how to launch your portfolio today!

Guide To Investing in Altcoins

Next
Guide To Investing in Altcoins

How To Buy Cardano: The Pros & Cons of ADA

By Paul Esajian
Guide To Investing in Altcoins

Where To Buy XRP: The Pros & Cons of Ripple

By Paul Esajian
Guide To Investing in Altcoins

What is Altcoin & Should You Invest?