This was a wholesale deal that we initially analyzed as a future rental property for passive income. The project was one half of a duplex and required new kitchen and baths, vinyl flooring, windows and paint. During the beginning of the rehab process, we discovered that the neighborhood was much less desirable that we initially anticipated (We bought the property in March, right after a big snowstorm. As soon as the weather warmed up, loitering in the immediate vicinity increased dramatically) We changed our strategy and put some additional money into the project by finishing the basement in order to get to a higher ARV. Selling the property took a little longer due to the distinct flavor of the neighborhood but it all turned out ok.

* These examples depicting income or earnings are NOT to be interpreted as common, typical, expected, or normal for an average student. Although we have numerous documented successful deals from our coaching students, we cannot track all of our students’ results, and therefore cannot provide a typical result. You should assume that the average person makes little to no money or could lose money as there is work and risk associated with investing in real estate. The students depicted have participated in advanced FortuneBuilders’ training and coaching. The participants shown are not paid for their stories; however, some of the students depicted may also be a FortuneBuilders' coach, and our coaches are compensated for their services. We believe in full transparency, so please read our Earnings and Income Disclaimers and Terms of Use

How did the FortuneBuilders team and resources help you to accomplish this deal?

Our FortuneBuilders education was indispensable as we knew how to analyze multiple exit strategies and were able to change course mid-project for a still profitable outcome. 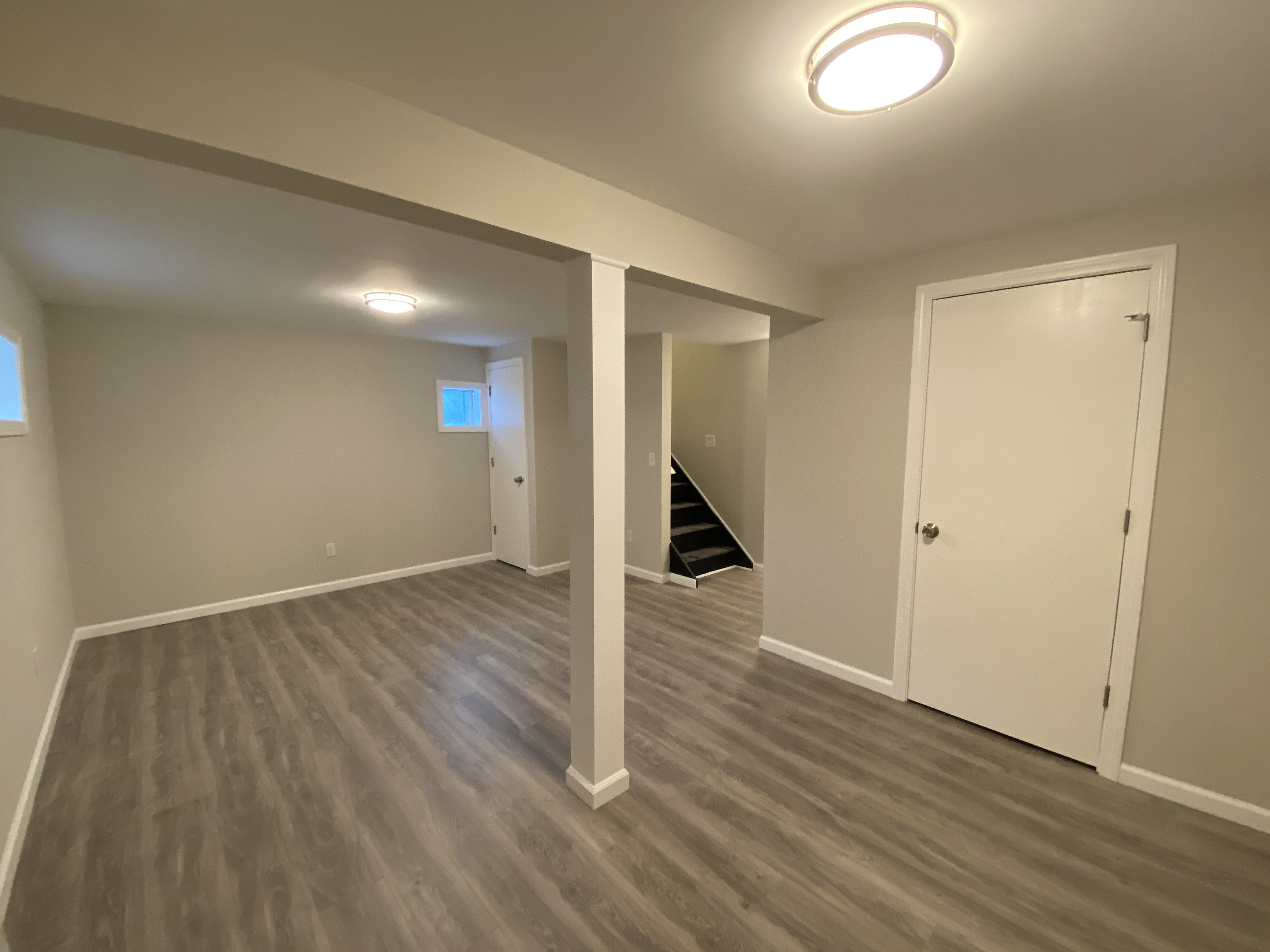