Despite obstacles in the U.S. housing market, existing-home sales continued to rise in April for the second consecutive month, according to the latest report by the National Association of Realtors (NAR).

Existing-home sales, which includes single-family homes, townhomes, condominiums and co-ops, increased 1.7 percent to an annual rate of 5.45 million units in April, and sales are now up 6.0 percent from April 2015. According to Realtor, a surge in sales in the Midwest, coupled with a small bump in the Northeast, has offset smaller declines in the South and West.

“Primarily driven by a convincing jump in the Midwest, where home prices are most affordable, sales activity overall was at a healthy pace last month as very low mortgage rates and modest seasonal inventory gains encouraged more households to search for and close on a home,” said Lawrence Yun, chief economist for the National Association of Realtors.

“Except for in the West — where supply shortages and stark price growth are hampering buyers the most — sales are meaningfully higher than a year ago in much of the country.”

For April the median existing-home price for all housing types was $232,500, up 6.2 percent from the previous year, which marks the 50th consecutive month of year-over-year gains. In addition, the average 30-year, conventional, fixed-rate mortgage dropped to its lowest since May 2013, falling from 3.69 percent in March to 3.61 percent in April.

“The temporary relief from mortgage rates currently near three-year lows has helped preserve housing affordability this spring, but there’s growing concern a number of buyers will be unable to find homes at affordable prices if wages don’t rise and price growth doesn’t slow,” adds Yun.

“Looking ahead, with demand holding steady and supply levels still far from sufficient, the market for entry-level and mid-priced homes will likely continue to be the most competitive heading into the summer months,” Yun said. 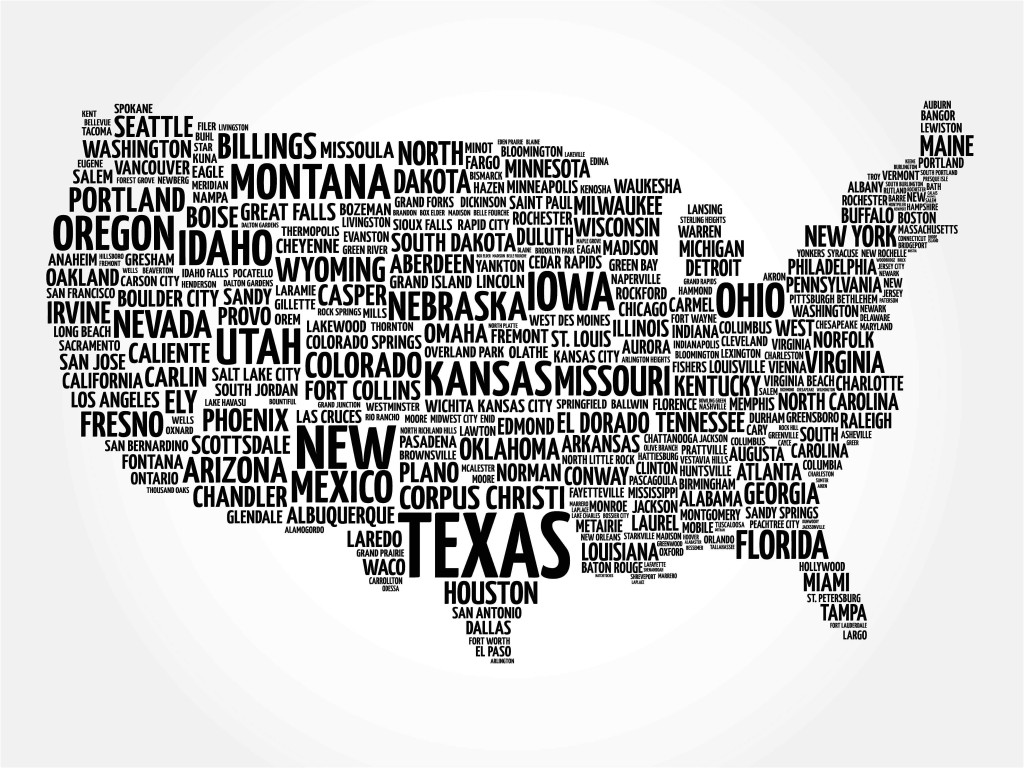 West: The bad news is sales for existing-homes in the West dropped 1.7 percent to an annual rate of 1.13 million in April, which is 3.4 percent less than a year ago. The median price in the West was $335,000. 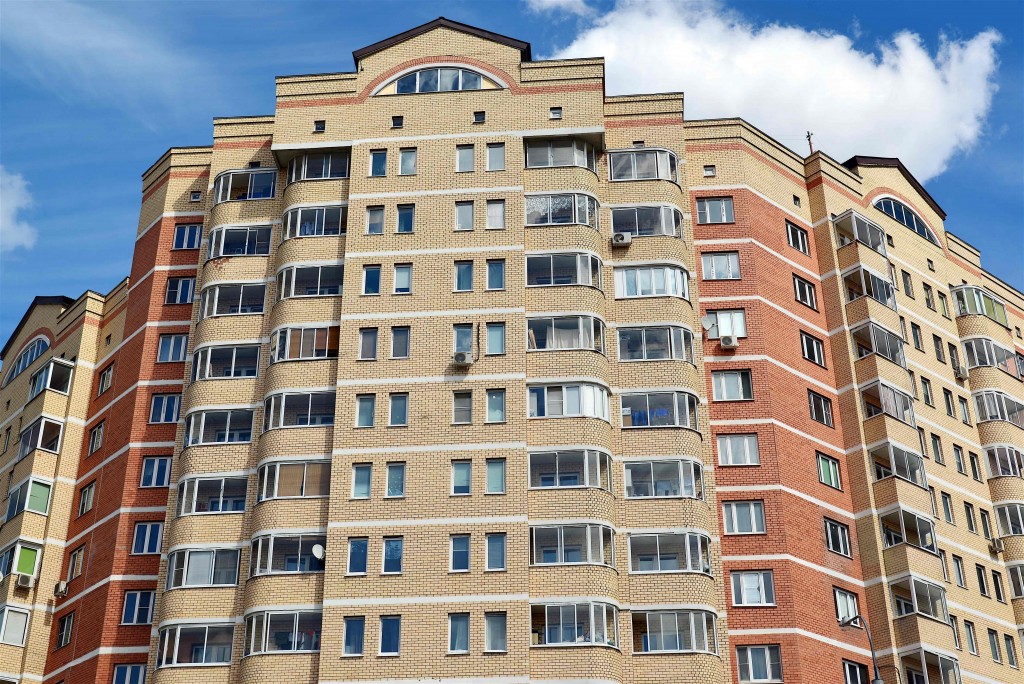 During the 2016 Realtors Legislative Meetings & Trade Expo earlier this month, U.S. Housing and Urban Development Secretary Julian Castro announced a slew of regulatory changes coming soon to assist more young Americans in purchasing a home. According to the report, the changes to condo rules would address such items as the owner-occupancy requirements, lengthy and complex recertification process, and limits on the types of property insurance that FHA considers acceptable coverage.

“Realtors help make the dream of homeownership for so many Americans a reality, and HUD is committed to partnering with them to ensure that the hard-won progress we’re seeing in our housing market continues to grow for many years to come,” said Castro.

Changes to the condo are moving forward and currently at the Office of Management and Budget for review.

“Secretary Castro’s update that the condo rule changes are in their final stages before implementation received great applause from Realtors both at the forum and throughout the country,” said NAR President Tom Salomone.

“To ensure that purchasing a condo increasingly becomes a viable and affordable option for first-time buyers, NAR supports the ongoing efforts to eliminate unnecessary barriers holding back condo sales. We hope that progress on this condo rule means we’ll see some much-needed changes in the near future.”