There is no question that the recession has instilled a sense of trepidation within the housing market, or even the entire economy for that matter. For the better part of a decade, fundamentals have largely been in limbo, leaving many to question their direction. Interest rates, for example, have left many potential buyers on pins and needles. For years now, interest rates have been threatening to increase exponentially, but have yet to do so. Of particular interest, however, is the mortgage process. There is perhaps no other part of the housing sector that underwent so many drastic changes following the downturn. However, with all of the changes that have been made to the mortgage process, it would appear as if more are on the horizon.

The average mortgage process is particularly lengthy. The duration of the mortgage process is a direct result of past transgressions, however. In order to avoid past mistakes, traditional lending institutions made it more difficult to obtain a loan. In fact, it is not uncommon for prospective borrowers to work overtime, sometimes for more than a month, to bring a deal to the closing table. Unfortunately, the mortgage process itself often undermines all this hard work. The current mortgage process is plagued by errors, duplication of effort and outdated processes, procedures and policies. It is disconnected and lacks transparency. 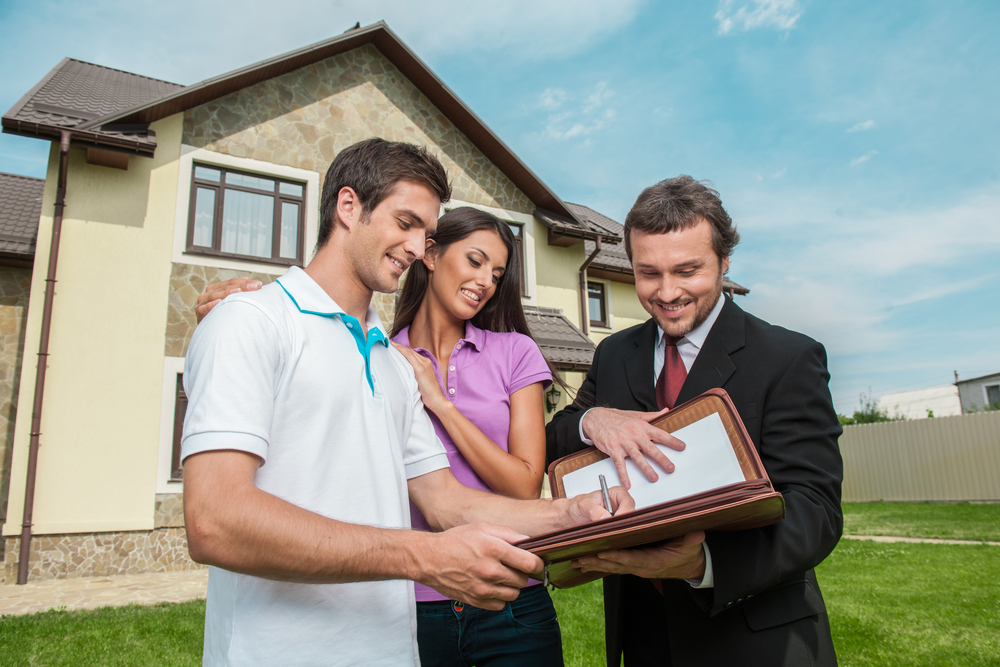 In order to make sure every party is on the same page and in possession of the proper documentation, buyers are typically required to drive all over town. There is essentially no way to streamline the process. It is inherently broken. For whatever reason, the process of getting a mortgage is as slow as it has ever been. Inefficiencies have become the norm. Is that something buyers need to accept? Or is there something that can be done to cut back on wasted time and effort?

Buyers are not the only ones suffering from the out of date practice that is mortgage lending. Everyone involved in the mortgage process has to deal with the fundamentally flawed system.

The average closing can consist of about 25 different individuals, all working towards the same goal. However, it gets to a point when there are too many people involved. The amount of time and energy it takes just to get everyone on the same page is exhausting and time consuming. However, the problem is not necessarily the allocation of workers and resources over too many people, but rather timing. The process is broken because everyone finds out whether or not the deal will transpire at the eleventh hour. In other words, an enormous amount of time and energy is essentially wasted on a fruitless endeavor when things fall apart.

Moreover, each failed closing is accompanied by a chain reaction. Failing to sell a home prevents a new buyer from entering the market. Essentially another closing is lost, impacting an additional 25 people. It is a ruthless cycle that needs to be addressed.

Fortunately, measures to protect consumers are in the works. In fact, new regulations are expected to be in place as soon as August. Some are worried the new process will complicate things even further, but regulators insist it is for the good of the entire housing sector.

One of the main changes is that the HUD-1 and final Truth in Lending Disclosure will be combined into the Closing Disclosure and will need to be provided to the consumers three days before closing. This should alleviate any struggles to provide the necessary documentation on closing day. Subsequently, failure to comply will result in heavy fines. The goal here is to get everything in line before the actual closing takes places – so that day-of activities can run smoothly. At the very least, those involved in the deal will be more confident in their closing just three days out.

The August changes appear to be a step in the right direction. They will emphasize collaboration on a whole new level, as to cut back on wasted time and energy.