For the second consecutive year, Tennessee was honored as the top state for boosting jobs and capital investments. Economic development and site selector magazine Business Facilities named Tennessee its 2014 “State of the Year,” pointing to its emphasis on infrastructure and education as supportive to companies’ growth. Tennessee’s ranking in the top spot is due, largely in part, to the recent success of Chattanooga. Also known as “The Gateway to the South,” Chattanooga has really taken advantage of the recovery. Strong fundamentals are in position to support a healthy Chattanooga real estate market. Experts expect this region to progress in a positive direction for the foreseeable future.

Chattanooga real estate investing, and homeownership in general, has seen significant improvements in the years following the recession. Prices continue to grow relative to last year, and appreciation rates are outpacing the national average. Over the course of a year, homes in the Chattanooga housing market have appreciated by as much as 8.8 percent. The national average, on the other hand, saw appreciation rates top out at 5.7 percent. Increases in value have witnessed the current median home price settle at $141,200 in Chattanooga. 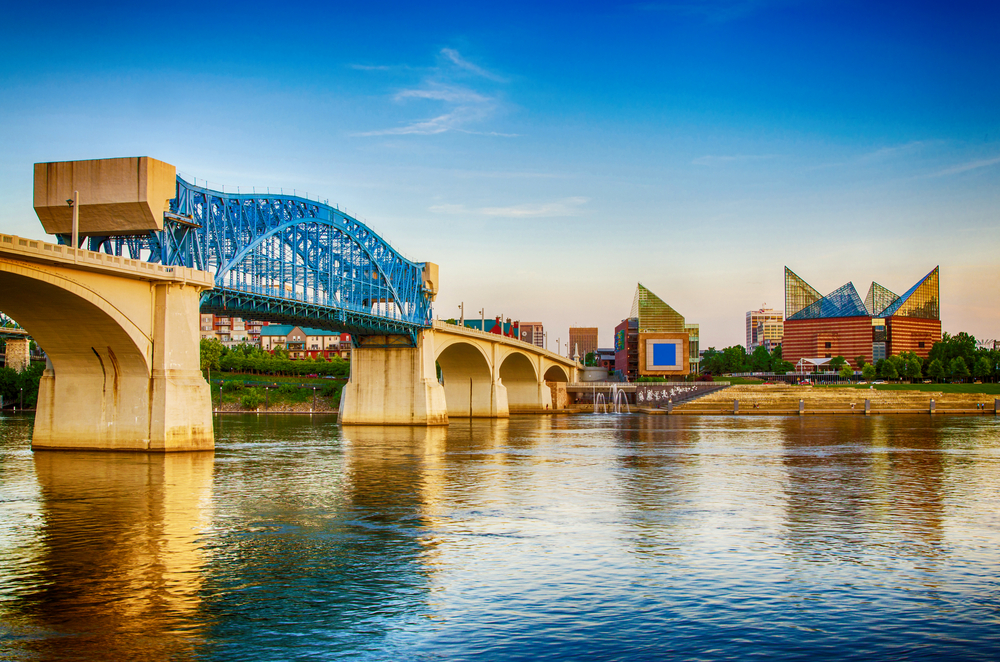 Price appreciation has seen equity grow for three consecutive years – a sign that Chattanooga real estate investing and homeownership are trending in a positive direction. In fact, price gains have really helped remove the market from a period of post-recession price weakness. The following highlights how much equity has been gained relative to the year of the home’s purchase: 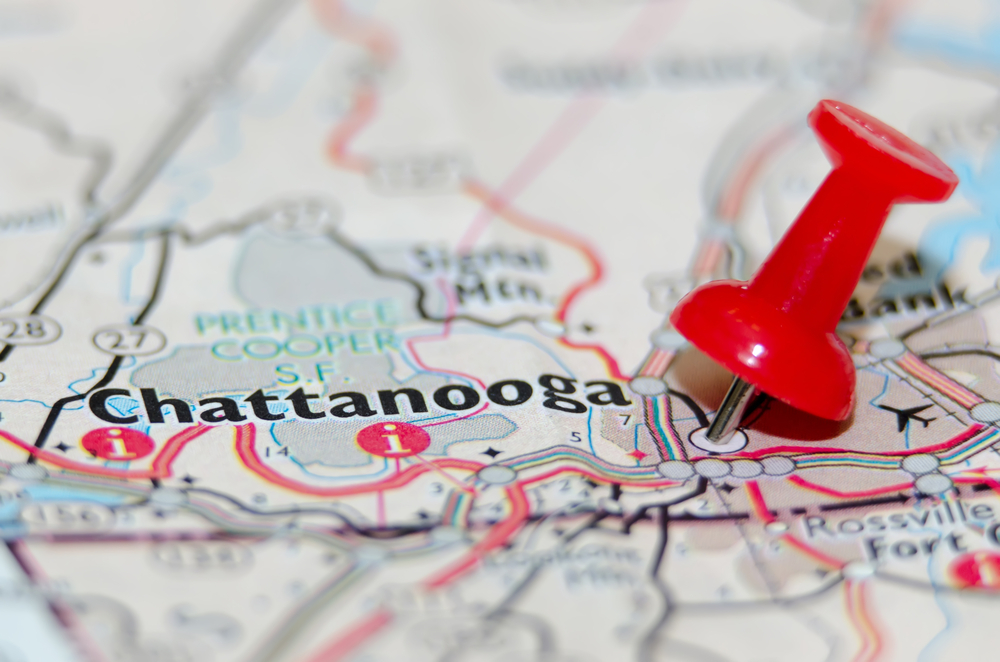 While not quite as hot as Nashville, which is just 130 miles northwest, Chattanooga is seeing vast improvements in its own economy. The presence of a few nationally renowned companies has certainly had a positive impact, as they have created a number of jobs in the community. Volkswagen, candy maker Mars and other firms have factories in town, while Little Debbie parent McKee Foods has both headquarters and some baking facilities there. These companies are partially responsible for the encouraging job growth rate in the area. At 2 percent over the last 12 months, job growth in Chattanooga has outpaced the national average.

In addition to a strengthening economy and significant improvements in market fundamentals, Chattanooga has one more trick up its sleeves: affordability. Affordability, for that matter, should draw the attention of both homeowners and those interested in Chattanooga real estate investing. At the time of this writing, affordability in the Chattanooga housing market is historically strong and better than most markets across the country. As a comparison, homeowners in Chattanooga spend approximately 7.9 percent of their income on monthly mortgage payments. The rest of the country spends an average of 15.1 percent of their income on mortgage obligations every month.

However, Chattanooga real estate affordability does not stop with mortgage premiums. Property taxes in the city are considerably less than most other markets. According to RealtyTrac, the typical homeowner in the 529,000-person region spends $639 a year in property taxes. That works out to a tiny 0.5 percent of the average house’s $128,318 value. At that rate, the Chattanooga housing market has the third lowest property taxes in the nation – just behind Birmingham, Alabama and Montgomery, Alabama.

Chattanooga real estate investing should also benefit from the area’s affordable distressed market. Foreclosures should continue to supply investing efforts for the foreseeable future. In fact, foreclosures are nearly 200 percent higher than they were at this time last year. It is the discounts these distressed properties offer, however, that should capture the attention of Chattanooga real estate investors. Non-distressed homes, or those without the threat of foreclosure looming, have sold for an average of $119,950. According to RealtyTrac, distressed homes in the same area sell for approximately $53,000, or 56 percent lower than non-distressed homes. That is a savings of nearly $67,000 per home. That savings has increased almost 10 percent over the last year alone.

The Chattanooga real estate market is the beneficiary of an incredibly healthy economy. The entire state of Tennessee, for that matter, is in a great position to thrive in 2015, and beyond. That said, Chattanooga real estate investing should continue to be a lucrative career path for those who choose to take it. Home values are expected to keep rising – making nearly every exit strategy a viable option.