The Greater Louisville Association of Realtors (GLAR) reported year-to-date sales up 8.3 percent, with 2,891 homes and condos sold versus 2,669 at the same point last year. Sales were up 9.6 percent in March 2015 (1,140 units) compared to March 2014 (1,040 units), and the median selling price in all Multiple Listing Service (MLS) areas was up 8.7 percent compared to the same month last year.

GLAR President Paula Colvin commented that, “homes that are staged and priced correctly are selling quickly.” She also added that, “the inventory of homes for sale is still relatively low and we hope to see more sellers decide to list their homes in this spring. Early April data shows a continuation of the strong sales trend and a modest rebound in the number of new listings.” 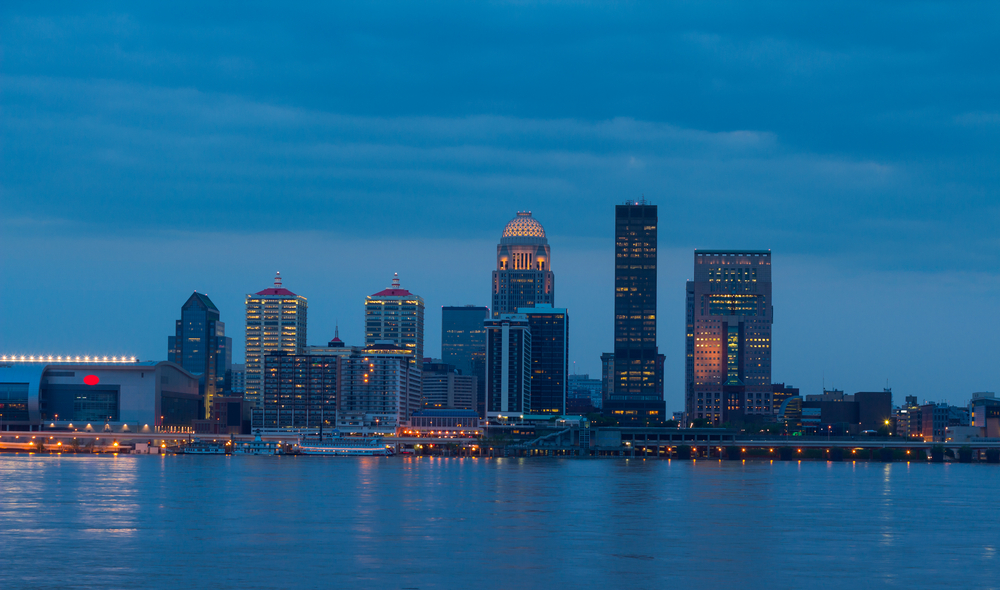 The Louisville housing market has seen encouraging price growth in recent months. With appreciation rates in the local market surpassing the national average, the current median home price is $143,200. While it is not quite the $208,067 demonstrated by the national average, it is considerably more affordable, and therefore more attractive to first-time buyers and those interested in Louisville real estate investing. In fact, three consecutive years of price growth has people in the area very excited about the direction things are heading.

Appreciation rates have seen a lot of equity return to the market – at least compared to the depths of the recession. Both Louisville real estate investing and homeownership have seen incredible growth. The following highlights how much equity has been gained relative to the year of the home’s purchase:

Affordability does not stop there. Louisville real estate investing has found that the local distressed market provides great discounts. According to RealtyTrac, the Louisville housing market has about 959 homes in some state of distress. That is to say that these properties are either in default, to be placed up for auction, or have been repossessed by the lender. At just under 1,000 foreclosures, distressed property filings declined about 72 percent from the previous year. However, while the numbers have decline, the discount remains high. The median sales price of a non-distressed home was $129,900. The median sales price of a foreclosure home was $62,100, or 52 percent lower than non-distressed home sales. That is an average discount of $67,800 per home. The discount has served as a valuable source of deals for Louisville real estate investing. 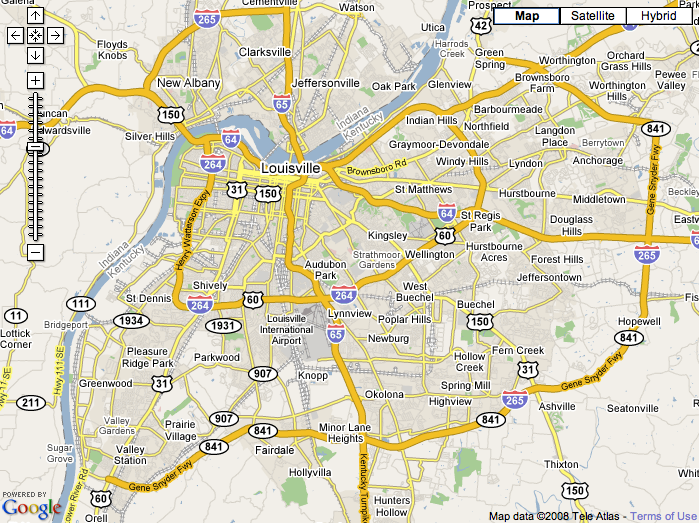