Short sales, foreclosures and real estate owned (REO) properties all share inherent similarities, but it’s their differences that you should pay special considerations to. If for nothing else, it’s not the commonalities each one shares with its counterparts, but rather their differences that will likely determine which exit strategy you choose to pursue. What’s more, knowing where the property is coming from will give you an advantage when it comes time to execute an acquisition strategy. Those that are able to understand the intricacies of each home type will be able to tip the scales in their favor. What more could you ask for? 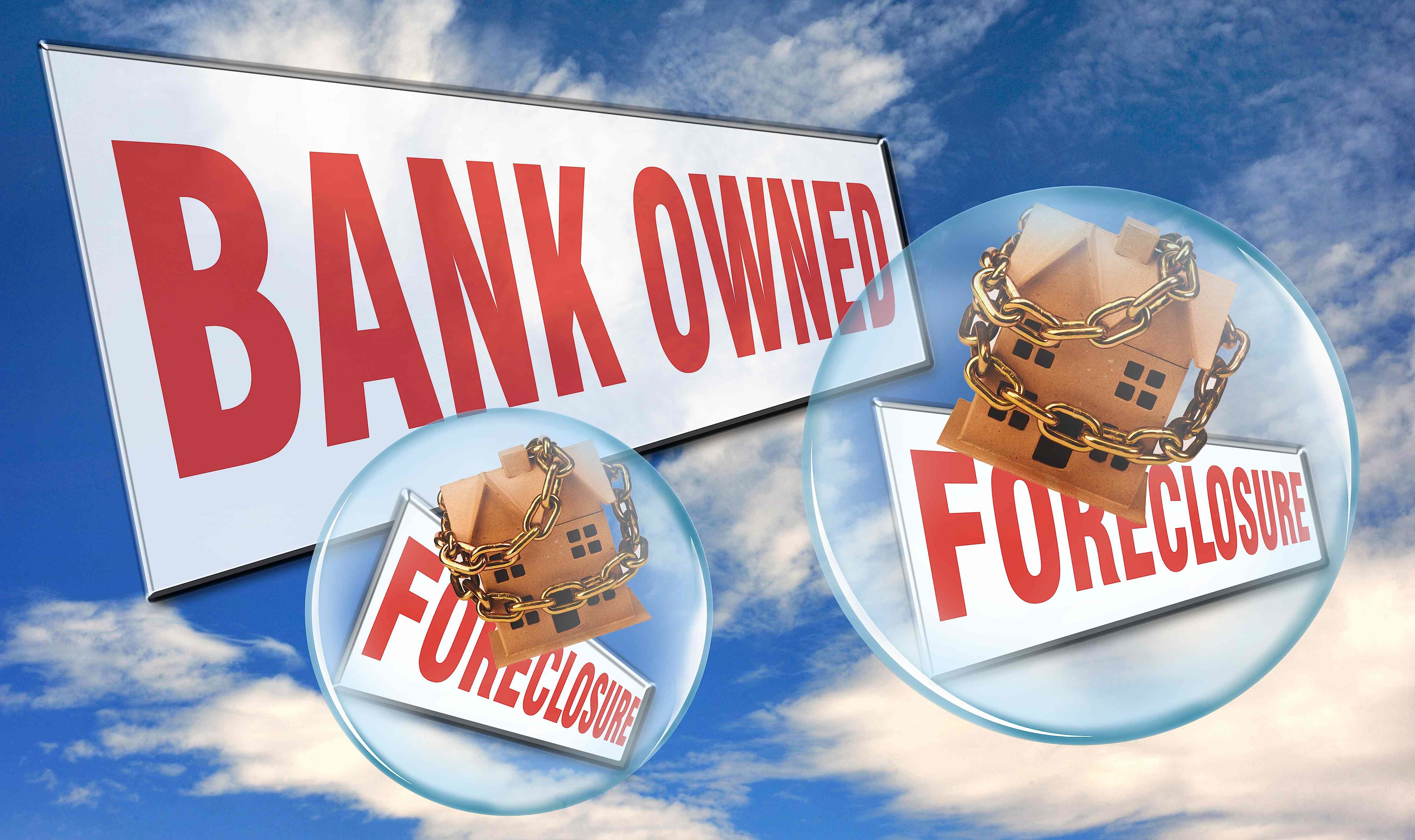 It’s a sad truth, but a reality, nonetheless: not everyone is able to keep up with their mortgage obligations. As is evidenced by the most recent recession, homeowners will fall behind on mortgage payments for more reasons than I would care to acknowledge. According to RealtyTrac, as many as 621,992 properties in U.S. were in some stage of foreclosure as recently as August of this year. That means there are not only ample opportunities that exist for savvy investors, but also chances for investors to help respective homeowners out of a tough situation.

It’s worth noting, however, that you won’t be able to do any good if you can’t tell the differences between a short sale, an REO and a foreclosure; it’s certainly in your best interest to be able to differentiate between the three.

If you could use a refresher on the idea behind each of these concepts, please refer to the following:

The concept of a real estate short sale is an idea that most people are aware of, but their familiarity is only surface level. When it comes down to it, even new investors can only relate to a short sale by name, and not in practice, but I digress. Short sales are not nearly as complicated as many make them out to be. In fact, the name says just about everything you need to know. Put simply, a real estate short sale is essentially any sale of a property that generates fewer proceeds than the amount still owed on the same property.

According to Investopedia, a real estate short sale typically “occurs when a lender and borrower decide that selling a piece of property, thereby absorbing a moderate loss, is preferable to having the borrower default on the loan. It is therefore an alternative to foreclosure, and it helps a borrower avoid having a foreclosure appear on his credit report.” It’s worth noting, however, that a short sale is only possible if every party involved agrees to take less than the outstanding debt obligation, even the lender. And therein lies the reason investors covet short sales so much: they often coincide with a reduction in price, closing costs, and other fees. In return, the seller can avoid falling into foreclosure and potentially crippling their credit.

Not unlike their short sale counterpart, the term foreclosure has entrenched itself in the common vernacular of real estate investors. However, those on the outside looking in are probably a little less familiar with exactly what a foreclosure is. For the most part, people understand that a foreclosure represents a scenario most homeowners want to avoid, but I digress. As with everything else, there are two sides to every coin. While homeowners may not like the idea of a foreclosure, investors covet them. What’s more, investors are actually in a position to help those facing a foreclosure — let me explain.

Most people are more than aware that foreclosures are directly correlated to a borrower’s failure to meet their own mortgage obligations. That said, most mortgage contracts will come complete with a foreclosure clause; one that specifically gives the lender the power to seize the property, evict the homeowner and sell the home in the event a homeowner isn’t able to pay their principal and interest payments in full every month.

A foreclosure doesn’t happen immediately after a single missed payment. For example, those homeowners that have yet to pay their mortgage a month after it was due will be considered in default and receive a notice saying as much. It isn’t until three to six months of delinquent payments that most lenders will initiate the foreclosure process.

In the event a homeowner is unable to make their payments, a foreclosure will witness the lender attempt to recoup some of the balance of a loan by forcing the sale of the asset used as the collateral for the loan. That way, the bank won’t be on the line for the whole cost of the initial loan, and they will be able to make back at least some of the money they gave out.

Savvy investors familiar with the process may benefit greatly in the event they find themselves with a foreclosed property. If the property has already been foreclosed on, for example, they should be able to buy it from the bank for a reduced price. And while foreclosures are typically “as is,” the price often justifies the caveats a home may have. Problems may include: title issues, superior loan pay offs, liens against the property, occupants that won’t vacate the premises, and structural problems.

If, however, the home is in a state of pre-foreclosure (the owner has received a notice of default, but the bank has yet to initiate the foreclosure process), investor may be able to help everyone. For the right price, an investor could purchase the home from the owner, therefore preventing them from experiencing the previously mentioned foreclosure process and allowing the bank to get some of their money back. Remember, some is better than none, so most banks will agree to the process.

The previously mentioned scenarios have a lot in common, and real estate owned properties are no exception. If for nothing else, REOs are simply an additional outcome for homes that fall victim to the foreclosure process. As I already mentioned, foreclosures will have the original lender repossess the property in the event mortgage obligations aren’t met. Moreover, they will try to sell said properties at auction, but I digress. For one reason or another, banks won’t always be able to sell the properties they repossess.

If a bank can’t sell a property that it forecloses on, it becomes what us in the business call an REO (real estate owned), meaning the bank owns it. Otherwise known as a bank-owned property, REOs are essentially non-performing assets on the shelves of banks; they aren’t doing anyone any good when they are on the books of banks without producing any cash flow. That said, banks absolutely don’t like the idea of REOs; they are costing them money to hold everyday they have them.

Since institutional lenders aren’t typically in the business of holding on to non-performing assets, it’s safe to assume they want to get rid of them, and fast. That’s where investors come in; they can simultaneously negotiate a great deal on their behalf and ease the burden each property is placing on the bank’s financials.

Which Should You Choose?

Short sales, REOs and foreclosures are all incredibly viable options for investors to consider, but there is a time and place for each. If you are wondering which opportunity suites your needs the best, I recommend taking a look at the following infographic:

Have you had any luck purchasing an REO, short sale or foreclosure? Each one coincides with significant benefits, but which one have you had the most luck with? Please feel free to share your personal experiences with each in the comments below.