As we wrap up 2016, and look forward to 2017, there may be no bigger topic of conversation in the housing industry than what notable thought leaders think we’re in store for in the new year — and what their 2017 real estate market predictions are.

Here are some of the most well-accepted 2017 real estate market predictions, from three industry experts, to help you stay above the fray, and point you in a direction that primes you for real estate investing success in the new year.

2017 Real Estate Market Predictions From Inside The Trenches 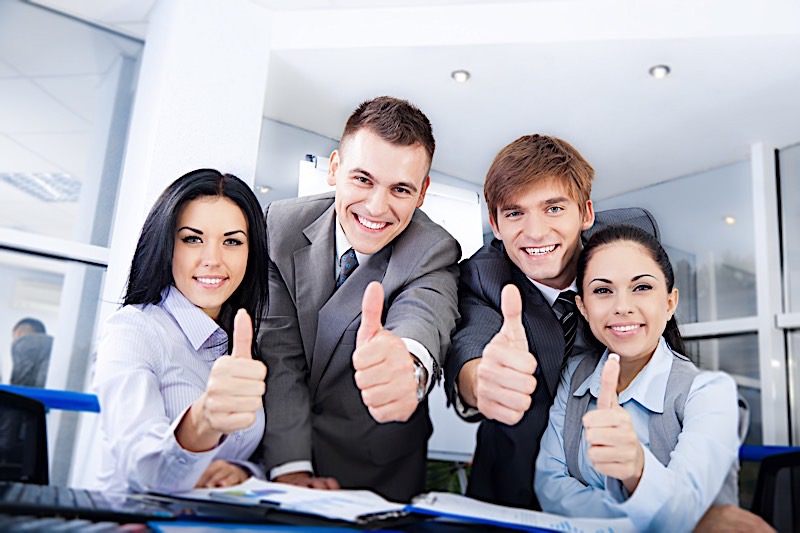 Before we jump into the deep-end of housing market predictions for 2017, let’s take a brief, and I mean brief, look at two key takeaways from the 2016 real estate market. (Courtesy of the California Association of Realtors.)

Now that we have a better idea of where we came from, let’s see where things might be going in the upcoming year.

1. Rate Increase Likely To Have Little Impact On Home Sales

For all the uncertainty and turmoil caused by a Fed interest-rate hike (which already happened as of the writing of this column), many experts believe it won’t have a significant effect on the rate of home sales (which, as we detailed earlier, had already experienced a slight slowing in 2016).

This is because, as Steve Hovland of online real estate management firm HomeUnion told CBS News: “Buyers that have committed to a home purchase are unlikely to be swayed by the increase in interest rates,” said Hovland. “In fact, the change in the monthly mortgage obligation is approximately $65 for a median-priced home; the lower end of the market can absorb that increase.”

This does mean, however,  that sellers at the top of the market — and possibly all levels of the market — may need to absorb some of the increased capital costs to see a deal to completion. It may also mean “some” housing demand will be suppressed by increased difficulty in borrowing money.

Whether you plan to be a homebuyer or seller in the 2017 housing market — or both — a slight hike in interest rates is unlikely to cause huge tremors throughout the industry. If for nothing else, your willingness to offset some of the interest rate “pain” for homebuyers could be used as an enticement for prospective leads.

2. Commutes Will Get Longer

This interesting insight, from Brad Hunter of HomeAdvisor, reminds us that many of the most profound factors that affect the housing market have little do with a balance sheet. And that is the bitter realization many would-be homebuyers will have in 2017: They’re going to have to drive farther to get to work each day than they thought.

Hunter sees “the development of more “long-commute” locations” as a huge needle-mover for the housing market in 2017. As Hunter detailed in a recent column, the necessity of farther work commute locations is “driven by worsening lot shortages…and accompanied by skyrocketing land prices in premium neighborhoods.”

3. Millennials & Baby Boomers (Finally) Have Something in Common

Millennials (people born between 1982 and 2000) and baby boomers (people born in the years following World War II), will have more in common in 2017 than a firm belief their generation’s music is the best ever created. They will both represent the biggest real estate demographic shift in nearly five years.

That’s according to a Realtor.com 2017 National Housing Forecast which predicts the housing market will be in the middle of two massive demographic waves: millennials and baby boomers will power demand for at least the next 10 years.

This doesn’t mean these two powerful demographic groups will be looking for the same types of properties, however. As a general rule, millennials in 2017 will be looking for affordable starter homes, while baby boomers will likely be empty nesters looking to downsize into something more manageable and budget-friendly as they head toward retirement.

Given that baby boomers are less dependent on financing, a looming interest rate hike means deals will be easier to complete with more mature homebuyers. But the savvy real estate investor will heed the adage of “right bait for the right fish” and ensure all areas of marketing, staging, and negotiating are tailored for these two large demographic groups.