3 Predictions You Can’t Ignore In The 2017 Housing Market

What fundamental indicators should investors examine before investing in the 2017 housing market?

The US housing market was brimming with investment opportunity for the better part of 2016. With record-low mortgage rates, prices for homes not only skyrocketed, but sold at record pace. With only a few weeks to go in 2016, the trend of prosperity is expected to continue, as many anticipate a bigger and more profitable year from the 2017 housing market.

From an investor’s perspective, one of the ways to determine how a market will fare — whether short or long-term — is through market factors (or indicators, if you will). Real estate market trends essentially work as indicators to not only reveal how a market is performing, but also where it’s headed. While no one has the power to see into the future, and the real estate market is as unpredictable as they come, market factors can better assist investors in determining which areas they should invest in. The difficult part, however, is understanding which 2017 housing market factors to follow. 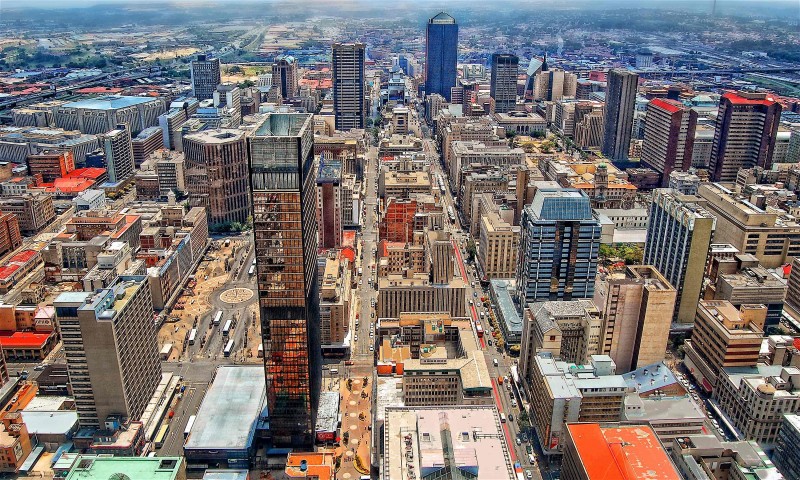 For those considering real estate investments in the new year, here are three important market factors to consider before investing:

The success of the 2016 real estate market was encouraged by record-low mortgage rates. Last year saw 30-year mortgage rates at or below 3.5 percent for 16 weeks during the year — occurring only once before. For the 2017 housing market, however, the trend of falling mortgage rates is expected to end.

Interest rates have already begun to move. Since the presidential election, mortgage rates have gone from 3.54 percent to 4.13 percent. On Wednesday, the Federal Reserve confirmed their stance on borrowing costs by pushing rates up a quarter percentage point for the first time in 2016, citing an improving economy and labor market as the culprit.

“In view of realized and expected labor market conditions and inflation, the committee decided to raise the target range,” Fed Chair Janet Yellen said at a news conference on Wednesday. “Our decision to raise rates should certainly be understood as reflecting the confidence we have in the progress the economy has made and our judgement that will continue.”

“This is a vote of confidence in the economy,” Yellen added. “The economy has proven to be remarkably resilient.”

Yellen also announced there may be gradual interest hikes in the coming years. Current forecasts predict 2017 will experience three rate increases, with projections of additional hikes in 2018 and 2019.

“Instead of reacting irrationally, take a minute to listen to what the market is trying to tell you,” says Than Merrill, my business partner at CTHomes and FortuneBuilders. “If for nothing else, rates are only increasing in lieu of the strengthening economy, and one sector — in particular — stands to benefit from sound economic fundamentals: housing. While it’s true rates will more than likely rise, the strength of the economy should be enough to offset the resulting borrowing costs.”

The bottom line for investors is to carry on; don’t let minute adjustments to mortgage rates affect your commitment to real estate. Instead, follow through with due diligence and leverage your knowledge of this market factor to your advantage.

Another factor of the 2017 housing market to watch is inventory. The real estate boom of 2016 was partly fueled by scant inventory levels, as the number of available homes on the market hit record-lows, producing a frenzy of buying and selling activity during the year.

The overall supply of homes — or lack thereof — is expected to continue. Housing inventory at the end of October was at a 4.3 percent month supply, according to the National Association of Realtors (NAR), representing a 0.5 percent decline from last month to 2.02 million existing homes available for sale, and 4.3 percent below last year’s 2.11 million. Inventory levels for housing have fallen year-over-year for 17 consecutive months.

“Home builders behavior likely is a continuing echo of their experience during the crash,” Shepherdson said. “No one wants to be caught with excess inventory during a sudden downshift in demand. In this cycle, the pursuit of market share and volumes is less important than profitability and balance sheet resistance.”

Moving forward, a popular prediction among analysts is that housing inventory will increase slightly next year, although not enough to anticipate growth. Next year is expected to witness a tidal wave of first-time homebuyers, particularly millennials, entering the 2017 housing market. This influx of homebuyers should only further tighten housing supply next year. The good news: many investors are expected to move on to new sectors of the market, helping to make it easier for first-time buyers to compete and purchase starter properties.

“The housing market over the next couple of years should get a big lift in demand from these new buyers. The one caveat is it’s essential that there’s enough new and existing supply at entry-level prices for them to reach the market,” said Lawrence Yun, NAR chief economist.

Although low inventory levels have been a problem for homebuyers, it’s been a blessing for homeowners. Home prices across the country grew by 4.8 percent in 2016, and are expected to continue at an above-average pace in 2017. The NAR estimates home prices will increase by four percent next year, which represents a decent and consistent increase in home values that benefit homeowners and investors a like.

According to Redfin, home prices for the 2017 housing market are expected to fare better than anticipated. The online database site predicts median home sale prices will increase 5.3 percent from last year, with existing-home sales forecasted to increase 2.8 percent.

“We believe price increases will hold steady despite slowing sales growth, because homebuyer demand is stronger now than it was at the same time last year, and because we foresee a small uptick in homes for sale,” said Nela Richardson, chief economist at Redfin.

The 2017 housing market is expected to usher in an assortment of opportunities for real estate investors and homeowners. The purpose behind examining market factors is to better position yourself to succeed. Understanding the inner-workings of the real estate market, or at least attempting to do so, will not only help you better understand the complexity of the market, but also what to pay attention to moving forward.