Truly great wholesalers are smart enough not to entertain a deal without a proper exit strategy in place. To that end, the most prolific wholesalers of our time are always one step ahead; they know impending wholesale deals require not only one exit strategy but two. The ability to exercise multiple closing options at any given close is a credit to any investor and can easily tip the scales in their favor. Of particular importance to today’s wholesalers are the two most common methods for closing a deal: selling a contract and double closing.

Whereas most wholesalers favor the contract assignment method, it’s in their best interest to have a backup plan: the double closing. Otherwise referred to as a double escrow, a double closing is intended to facilitate a wholesale deal if a contract can’t be assigned; it’s a Plan B and a valuable one at that. Acquainting yourself with the double close real estate strategy could mean the difference between a good career and a great career.

What Is A Double Closing?

To put things into perspective, a double closing will have two separate transactions. The first transaction will occur between the home’s original seller and the investor that intends to wholesale the property. Therefore, the second transaction is between none other than the wholesaler and the new buyer. That’s an important distinction to make, as a double close must consist of two individual transactions, each of which has its own settlement statements.

The first set of settlement statements, referred to as the HUD-1, will outline the deals agreed upon numbers—how much you have negotiated to buy the property for. Not surprisingly, the second statement will identify how much you have agreed to sell the same property to a final buyer.

When it comes time to sell the deal to another buyer, you will enter into a second purchase and sale agreement, only this time, it’ll be contingent on the first closing (the one that had you buy the property from the original owner). As a result, you must disclose that there is another agreement that must close before the subsequent agreement can move forward. To be clear, you must disclose everything about the first transaction to the parties involved in the second transaction.

If you have yet to sign any double closing contracts of your own, I highly recommend seeking legal advice. Don’t make any moves until a legal professional has made sure everything is on the up and up. A double closing real estate transaction isn’t rocket science, but many rules need to be followed. With a legal representative in your corner, there’s no reason you shouldn’t know how to do a double closing within the confines of the law.

Throughout a double closing, investors will incur the standard fees associated with a real estate closing, which are directly correlated to the state in which the transaction takes place. What’s more, the investor will be added to the chain of title, as they briefly owned the property at one point. 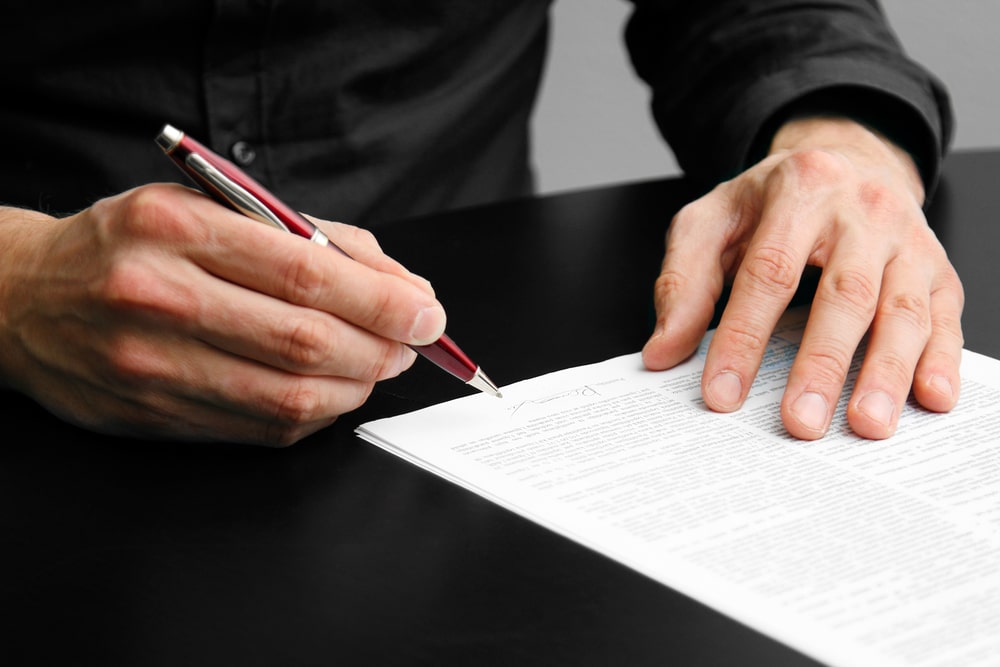 As I already alluded to, there are two primary wholesaling strategies: contract assigning and double closing. The latter I went over in-depth already, but the former has several differences that warrant your attention: the transfer of ownership or lack thereof. Whereas a double closing will have a wholesaler purchase the property (therefore being committed to the chain of title), assigning a contract will not require the wholesaler to purchase it. Instead, contract assignment (otherwise known as selling a contract) wholesale strategies will witness wholesalers sell their rights to purchase the subject property—not the property itself. That’s worth repeating: when you sell a contract, you are not selling the property—you are selling your right to buy the property to another investor.

Does A Buyer Need Cash In A Double Close Deal?

Cash is the single most impactful form of capital when conducting a double closing. If for nothing else, cash facilitates the speed necessary to make a double close possible. Sources of cash may include, but are not limited to:

When To Use A Double Close

The double close real estate wholesaling strategy is typically best relegated to a reserve role. That’s not to say double closing in real estate isn’t a viable option, but rather that it’s usually better to assign contracts when possible. The best time to conduct a back-to-back closing is when selling a contract isn’t an option.

There are two primary reasons a double close should serve as an alternative to selling contracts: funding and fees. For starters, selling a contract can be completed in as little as a few hours without needing any funding of your own. Thus, the final buyer is actually the one paying you for the opportunity to buy the home. Perhaps even more importantly, however, selling a contract isn’t saddled with the fees that have become synonymous with real estate transactions. As I already mentioned, a double close will require investors to pay all the fees and costs that typically accompany transactions in the real estate industry. Therefore, if you want to avoid paying additional fees, assigning a contract will be a better alternative.

Pros And Cons Of Double Closing

Double closings are an important tool for investors to have at their disposal. Here are some of the most important reasons it’s good to know how to conduct a double close

Double closings aren’t without their drawbacks, not the least of which include:

Selling a contract has proven to be a viable exit strategy for today’s wholesalers. However, a contract assignment may not be in the cards for many reasons. Therefore, investors need to know how to conduct a double closing; that way, they can increase their odds of realizing a successful deal. At the very least, access to each strategy will see to it that you can follow through with more deals.