When engaged in networking events, some of the best advice is to find people who aren’t being inundated with other folks, and to follow up quickly and property. Another key piece of advice is to make sure your online presence is as buttoned-up and professional as your offline presence.

Here are six experts weighing in with their real estate networking tips, and business networking suggestions in general. 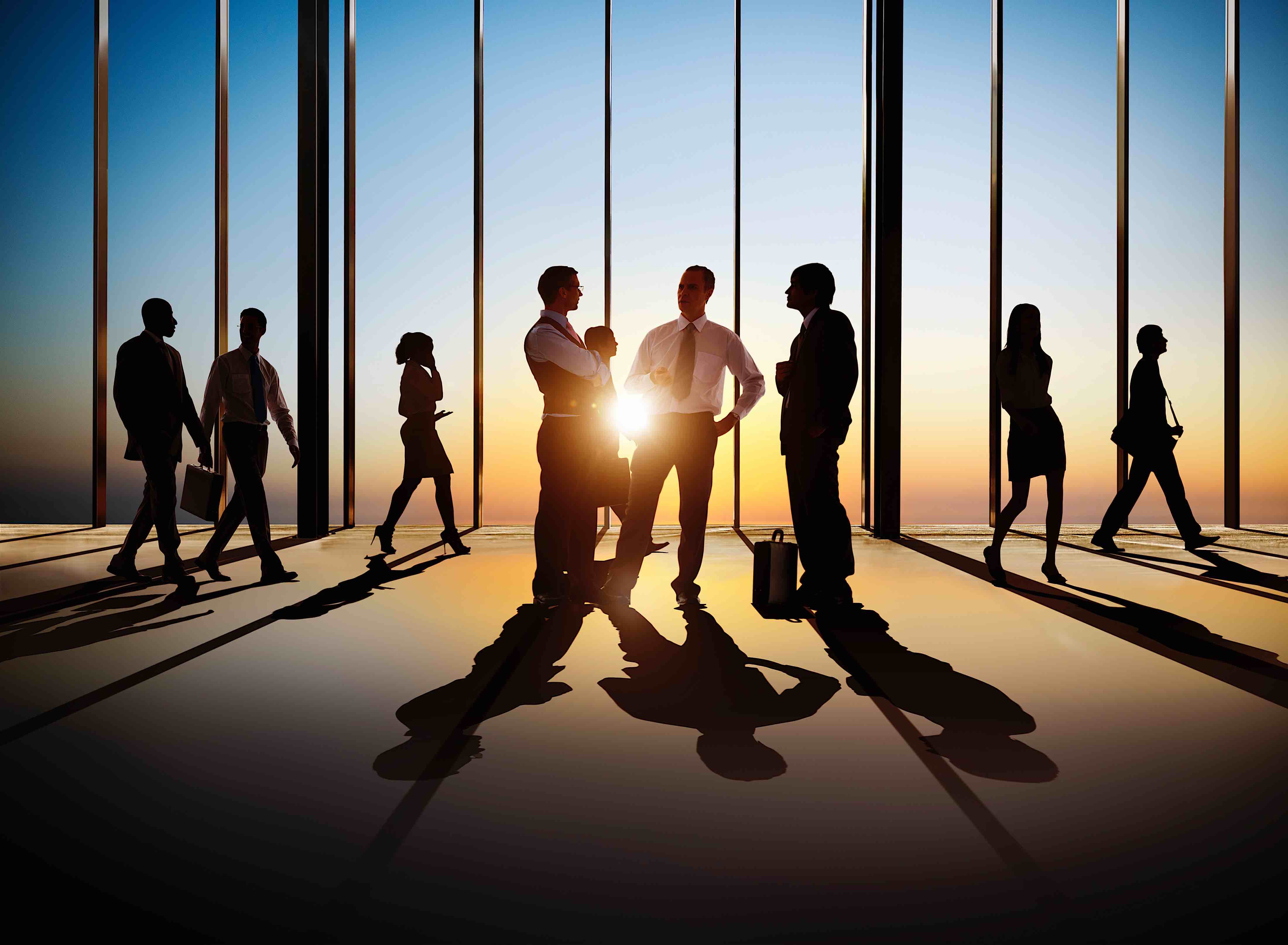 1. Get Involved in Your Market – Mohan Kailas

With over thirty years of real estate experience, Kailas — owner and founder of Kailas Companies — has seen every business networking strategy under the sun. While many real estate investors focus much of their energy at official “networking events,” Kailas prefers to get out of the hotel conference room scene and pound the pavement in community events.

“Community involvement will not only expand your client base, it will strengthen your knowledge of the neighborhoods where your properties are located and of the people who live in them.”

Action Step: Find a charity, local business or educational institution that you could partner up with to get involved in your community and broaden your networking base at the same time.

As the author of A Foot in the Door: Networking Your Way Into the Hidden Market, Hansen has done plenty of research into what works — and doesn’t — when it comes to business networking.

She’s found that while many entrepreneurs may have a strong desire to be good at networking, nearly half of them describe themselves as shy — and not good in a social setting. If that describes you, don’t worry, Hansen has a solution:

“A good way for the shy and introverted to network is with a buddy. Buddies can give each other moral support while holding each other accountable.”

Action Step: If you’re shy and a timid about networking opportunities, find a trusted ally — even if they’re not in the real estate investing trade — to take along with you.

3. Go After the Quiet Ones – Fafie Moore

As co-owner of Realty Executives Nevada, Moore has learned how to master real estate networking. One of her best, and most effective strategies, is to scan a crowded room, and find the people nobody else is talking to.

“My strategy is to watch for the wallflowers, as well as those standing near the walls. Surprisingly, these individuals often prove to be the organization’s leaders or even the person who wrote the check for the event.”

Action Step: At your next networking or social event, talk to that person off by themselves, first, before talking to anybody else.

Entrepreneurial coach Evan Carmichael — despite the fact that he lists Kris Jenner (of Kardashian fame) as one of his clients — actually considers himself an introvert, and not a fan of talking to strangers with the goal of business networking. Instead, Carmichael prefers to cause waves and create a bit of gentle disruption in his industry, rather than schmoozing.

“I get my large clients, interview opportunities, brand deals, book deals, etc… all through the noise that I make in my industry. I network by having people come to me.”

Action Step: Come up with one or two ways you can kick up some dust in your market to distinguish yourself — perhaps by taking a strong stand on an issue — and have people approach you.

As executive director of the Center for Professional Selling at Baylor University, Dixon has plenty of experience with business networking. She’s keen to remind entrepreneurs that networking isn’t just about face-to-face interactions. One key mistake she sees is people using sarcasm — even offensive language — in their social media online profiles, which can derail any potential networking done in-person.

“What you put online is your face-to-face brand. You cannot engage with people and present yourself as a person of positivity while showing a sarcastic persona online.”

6. Master the Art of the Follow Up – Than Merrill

Our very own Than Merrill believes networking doesn’t end when the handshakes stop and the goodbyes are given. Following up, after an initial networking introduction, can be just as important as networking itself.

“Following the initial meeting with an individual, make an effort to follow-up on your previous conversation. That doesn’t mean you need to send an email before you get back to your car, but it does mean that you will want to show them you appreciate their time while they still remember you.”

Action Step: Get in the habit of following up, quickly, after meeting anybody in a networking context.

Do you have some real estate networking tips you’d like to share? Let us know in the comments below.