The average sales price for a property in the Vancouver housing market is just over $700,000. This represents an 11 percent increase from the same time last year. What is even more impressive is that sales volume jumped 30 percent in the same time. The average price for a new detached house within the city of Vancouver is $1.9 million dollars. The Vancouver City Savings Credit Union predicts the average price will soar to over $4.4 million in 2030 if current trends continue. Since 2005, properties sold within the Vancouver real estate market have appreciated a staggering 173 percent to their current $1.9 million level. This area is certainly not indicative of the entire Vancouver market, but it does show just how hot the area currently is.

Over the last twelve months, the average sales price for a detached home is up 14 percent. Apartments and attached homes also saw increases of 4.6 and 6.4 percent during the same time. Some economists predict that the current level of growth may not be sustainable. There is no arguing that 14 percent gains are not normal, but don’t expect the market to fall off the cliff any time soon. The area has a strong economy coupled with a growing gross domestic product. As robust as the metro Vancouver market is, with many foreign investors looking to get a piece of the market, there are also many local buyers that have contributed. 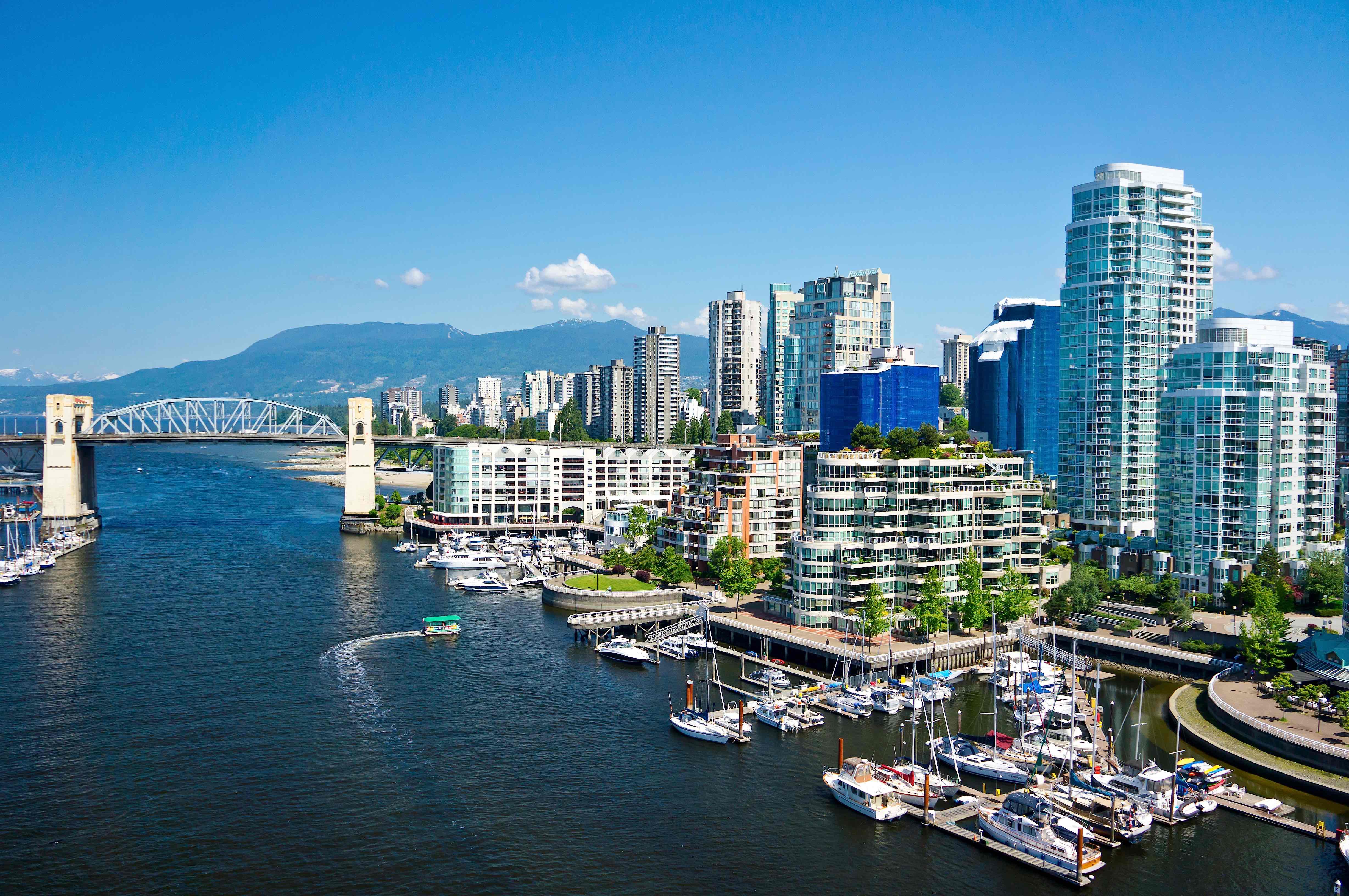 British Columbia has managed to regain economic footing after a drop in local oil prices. The economy grew by as much as 2.4 percent in 2014, and is expected to rise by an average of 2.7 percent this year and next. The tourism industry is a major boon to the Vancouver economy, as many tourists spend multiple weeks in the area. Consumer spending has also seen a major hike, increasing by as much as 5.9 percent last year, and an additional 5.8 percent this year. Unemployment is expected to fall to five year lows while demand for labor is on an upward trend. All of these factors have pushed the demand for Vancouver real estate higher in nine of the eleven real estate board areas. This demand has had a direct impact on the surge in both volume and sales prices.

New home construction has increased steadily over the past several years. This surge in construction has not yet impacted housing inventory, however. One of the reasons for this is the growing population in the Vancouver area. There is a projected 7.8 percent increase in new housing starts this year, largely based on the growing popularity of the region. Based on the density of the downtown area, the trend is for more multiple-unit, apartment and condominium properties. Over the next five years, the estimated persons per square kilometer is expected to rise by seven percent. Because of this influx in population, new housing starts are justified and popping up at a near record clip.

Sales in the Vancouver real estate market are not just high, but setting records. June of this year was the highest selling June on record, and the second highest month ever, according on the Real Estate Board of Greater Vancouver. The 4,375 sales represented a 28 percent increase from the same time just last year, and a 7 percent increase from the previous month. It also marked the fourth straight month with over 4,000 total sales, which is a record for the area. Last month’s sales were 29 percent higher than the 10 year sales average for the month. The current sales to active listings ratio is just over 35 percent. This is the highest level for Vancouver’s metro area in close to ten years. This figure, typically around 20 percent for a sellers’ market, has made the city of Vancouver a prime sellers’ market. 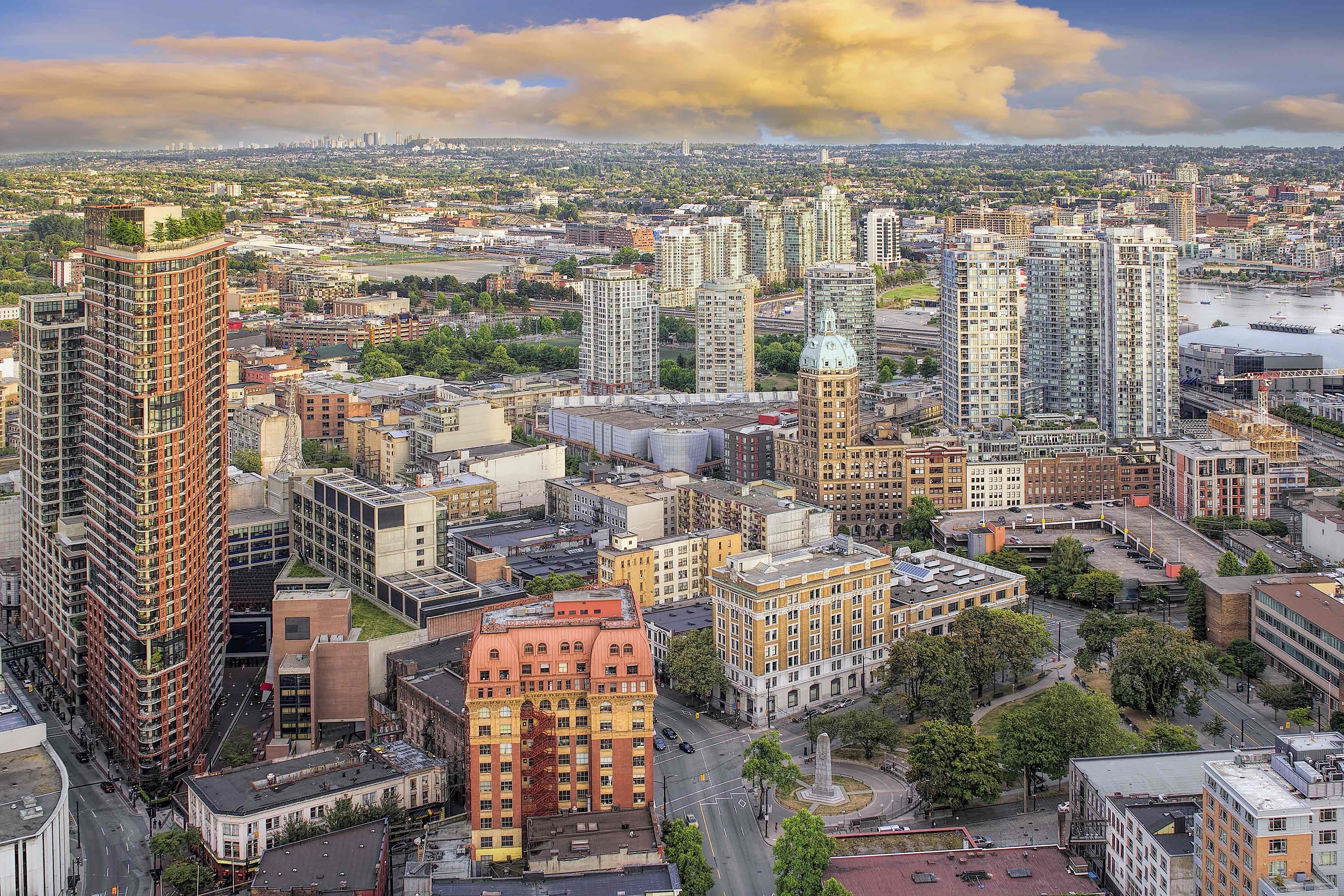 Not all growth in the Vancouver housing market can be attributed to the metro area. There is also strong demand for many local areas. East Vancouver, North Vancouver, Burnaby, Couqitlam and White Rock all saw double digit price increases over the past twelve months. Richmond, West Vancouver and Vancouver all just missed reaching the double digit gain plateau. Much of these gains can be attributed to a trickle down effect, and work in favor of those currently interested in Vancouver real estate investing. The regions that realized double digit growth were not the markets that were investor heavy, however. These are markets were growth is coming from people that work and live in the area and are committed for the long term.

The number of months of inventory (MOI) is a strong indicator as to where the Vancouver real estate market is headed. The current MOI number is 2.14, which is the lowest level it has been in years. The MOI stood at 2.42 last month, and just twelve months ago was at 4.47. Total inventory is at its lowest levels in years, with buyers snatching up property as soon as it hits the market. This is not due to a lack of desire to buy, but a feeling that the market will continue to appreciate. As soon as the market begins to level out, you will see inventory shoot up, as homeowners look to cash in on their equity gains.

There are a few primary reasons that the Vancouver real estate market has exploded in recent months. Many economists point towards economic growth, low interest rates, stable unemployment, strong consumer confidence and a very desirable location. There is no question that the Vancouver housing market is currently on fire in almost every area. Current growth may not continue at this pace in the future, but the market is strong and should continue in an upward trajectory. 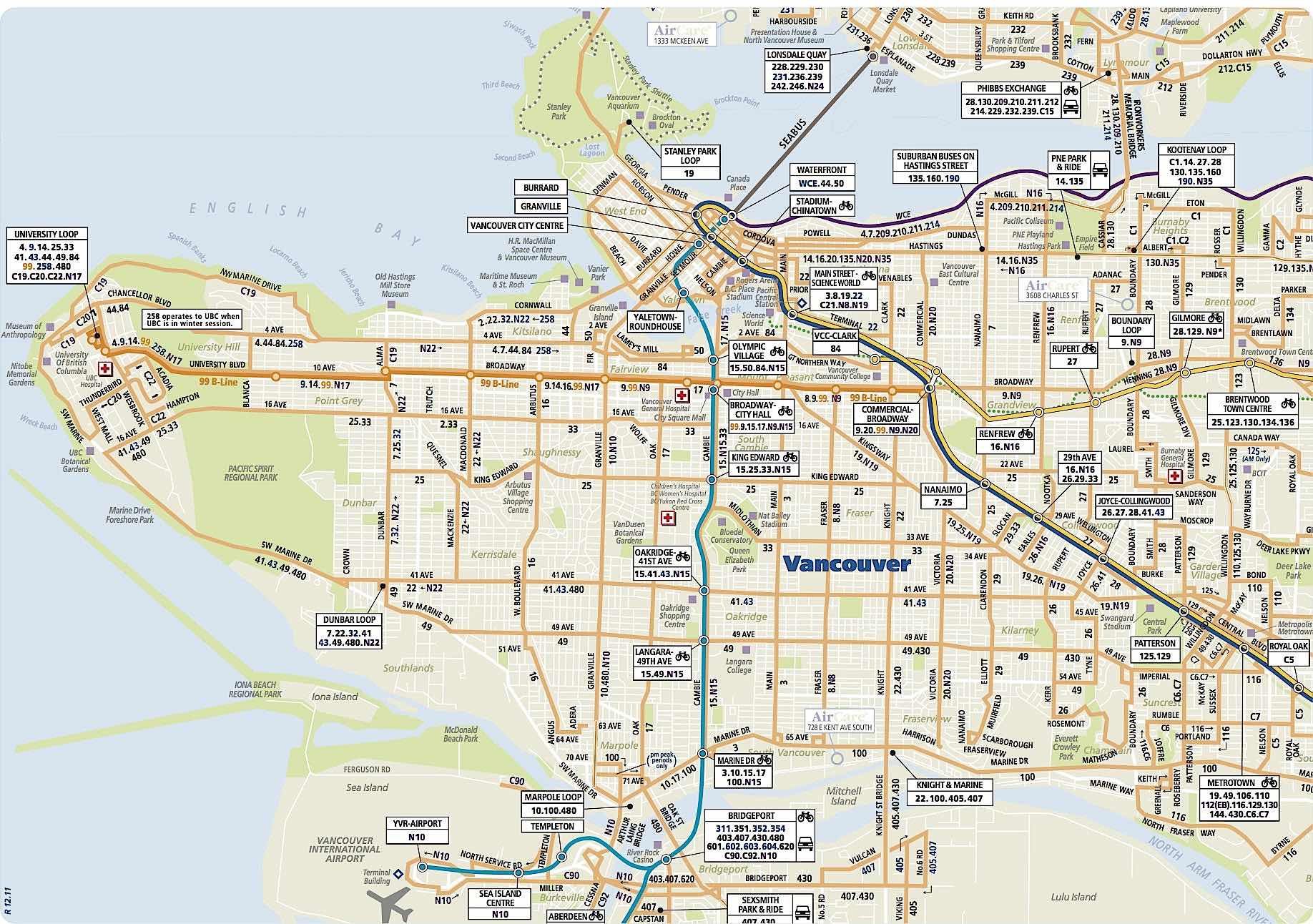