The Wichita real estate market appears to be heading in the right direction, and the future is bright. At least that was the consensus of panelists attending a Wichita Business Journal BizTalk. In fact, experts agree that Wichita real estate – both residential and commercial – has persevered through the hardest of times and is now expecting steady growth. Improved consumer confidence, along with strong demographic and economic fundamentals, suggests that Wichita real estate investing will thrive in the coming year.

At the same time, appreciation has really helped those that own a home in the area. The following highlights how much equity has been gained relative to the year of the home’s purchase:

Gains in the last three years have extended the trend of positive price growth after the recession. According to RealtyTrac, the Wichita housing market has one of the highest percentages of homes with high equity. Thirty-eight percent of homeowners, for that matter, actually own half or more of their homes. At that rate, the Wichita housing market ranks third amongst all U.S. metros – coming in just behind San Jose and San Francisco.

Wichita real estate investing has moved beyond the large cities to smaller cities, which has driven up demand for single-family homes in the area. Rising home values boost the percentage of homeowner equity.

It is important to note that Wichita real estate is still very affordable – even in the face of increasing equity. In fact, the affordability of the entire market is historically strong and improving. Homeowners in the area spend an average of 6.5 percent of their income on mortgage payments. The U.S. average, on the other hand, is just over 15 percent.

Wichita real estate investing should see a lot of deals coming from the distressed market. According to RealtyTrac, Wichita has 736 homes in some state of foreclosure – meaning they are either at risk of being put up for auction, reposed by the bank or in pre-foreclosure. In March, the number of properties that received a foreclosure filing in Wichita, KS was 3 percent higher than the previous month and 11 percent higher than the same time last year.

Those interested in Wichita real estate investing will discover that the local distressed market harbors an abundance of deals. Of those distressed properties in the Wichita housing market, 63.3 percent are all going to be placed up for auction. The number of foreclosed properties placed up for auction is more than 13 percent higher than this time last year. Pre-foreclosures, or those at risk of being repossessed, make up about 27.5 percent of the distressed market. The remaining 9.2 percent are all homes that the banks have repossessed. Each of these should serve as a good source of deals for Wichita real estate investing.

There is very encouraging news on the horizon for Wichita real estate: pending home sales. The amount of home sales in which a contract has been signed – but the deal hasn’t closed yet – has reached its highest rate in almost two years.

The easiest and best way to describe the Wichita housing market is slow and steady. While not as hot as some of the leading California markets, Wichita is leading the recovery in the state of Kansas. Experts are calling for the city’s corporate jet makers to finally start taking off, while others see spillover from the strongest growth in the U.S. economy in 10 years. More jobs, falling gasoline prices and low inflation all contribute to what may become the best year since 2008. All of this is great news for the Wichita housing market.

Again, economists aren’t expecting this year to witness large gains in the real estate industry, but improvements will be made. Gary Walker, vice president and general manager of J.P. Weigand & Son’s residential division credits recent optimism to the return of “missing players.”

“2015 will be very, very good year for first-time buyers,” he said. “They got a raise, they’ve rented long enough, they are confident enough in the economy and ready to buy.”

With consumer confidence on the rise, and more buyers returning to the market, Wichita real estate investing should see a boost in numbers. The following neighborhoods, identified by Trulia as the most popular, should therefore see the biggest rise in activity: 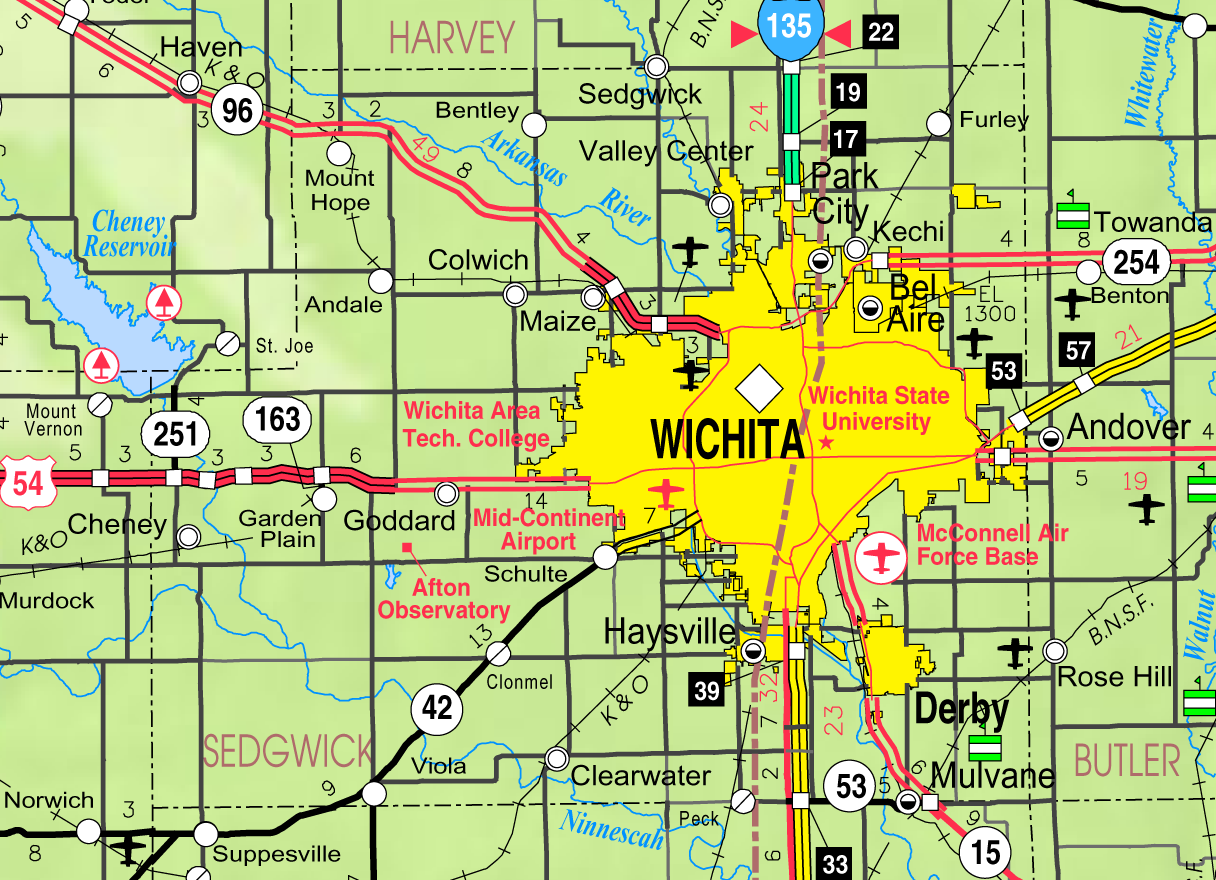