The Davenport real estate market continues to produce moderate gains in 2016. Although still below the national average, the first-half of the year experienced slight bumps in both home prices and appreciation rates. Prices for Davenport real estate are up from a year ago, but growth slowed during the first six-months of 2016. For homeowners and investors, however, gains in the last three years have extended the trend of positive price growth since the recession.

Factors influencing the Davenport housing market in 2016 include the local economy, home affordability and new housing construction. Other components impacting the market consist of foreclosures and REO properties, which have produced an array of investor opportunities in Davenport. Moving forward, the Davenport real estate market should see decent gains in the second-half of 2016.

Total home equity continues to fall short in comparison to the rest of the country. On average, homes in Davenport have appreciated by $3,940 in the past year, while the national average achieved one-year gains of $14,963. Despite lower-than-expected gains, price appreciation and principle payments in the last three years have boosted total equity growth since the recession. Additionally, the last nine years have experienced consecutive gains in home equity, with homes in year nine appreciating by $30,244 — its largest total in the last nine years. Low home prices combined with rising appreciation rates could see an influx in Davenport real estate investing in the coming years.

Another aspect to consider with real estate investments are foreclosures. There were 437 properties in some stage of foreclosure during the month of November, according to RealtyTrac. That represents a decline of 27 percent from the previous month, but 37 percent more than the same period last year. In terms of REO properties, the Davenport real estate market witnessed 40 percent less in November compared to the previous month. In comparison to this time last year, the number of REOs increased 50 percent. From an investor’s perspective, the rate of foreclosures in Davenport is an aspect to consider moving forward. 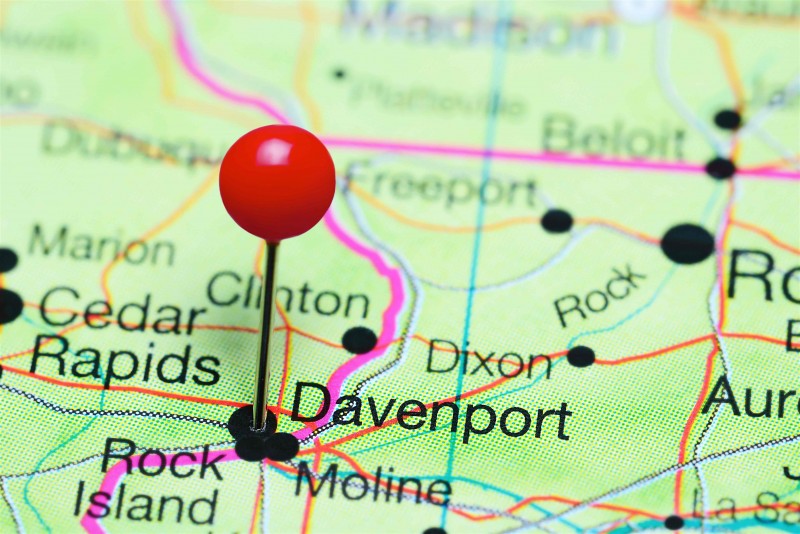 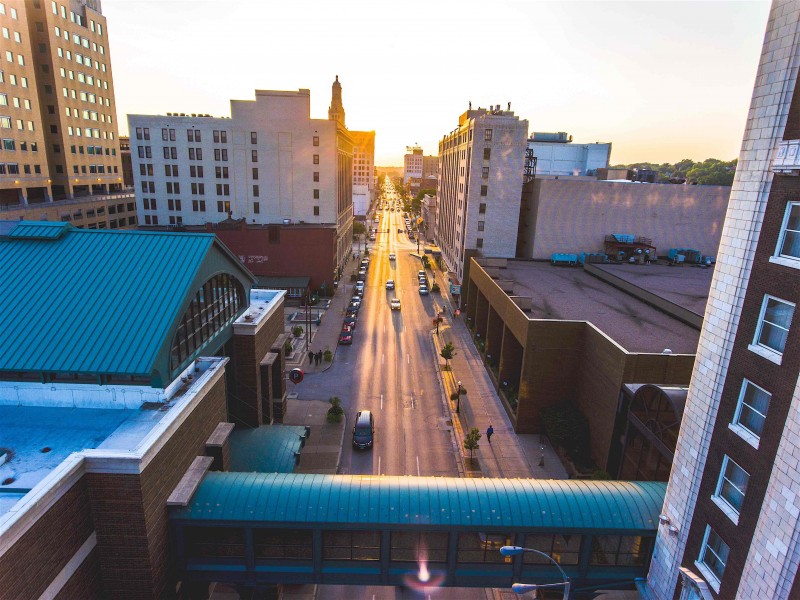 Home affordability remained strong suit in 2016 for the Davenport housing market. Homeowners paid 5.8 percent of their income to mortgage payments in the second quarter, whereas the national average paid an astounding 15.8 percent. Compared to its historical average of 8.0 percent, home affordability for the Davenport housing market continues to improve. Conversely, new housing construction remains low. The current level of construction is 0.4 percent below the long-term average, with single-family housing permits dropping to -1.1 percent, compared to the national average of 10.6 percent. Construction is down from last year, but appears to have bottomed.