U.S. foreclosure activity dropped in the first quarter of 2016, descending below pre-recession levels in 78 out of the 216 (36 percent) metropolitan statistical areas analyzed, according to RealtyTrac’s Q1 2016 U.S. Foreclosure Market Report.

The report shows U.S. foreclosure filings, which include bank repossessions, default notices and scheduled auctions, on 289,116 properties during the first quarter of 2016, a four percent decrease from the previous quarter and its lowest quarterly total since the fourth quarter of 2006.

“Despite a seasonal bump higher in March, foreclosure activity in most markets continues to trend lower and back toward more healthy, stable levels,” said Daren Blomquist, senior vice president at RealtyTrac. 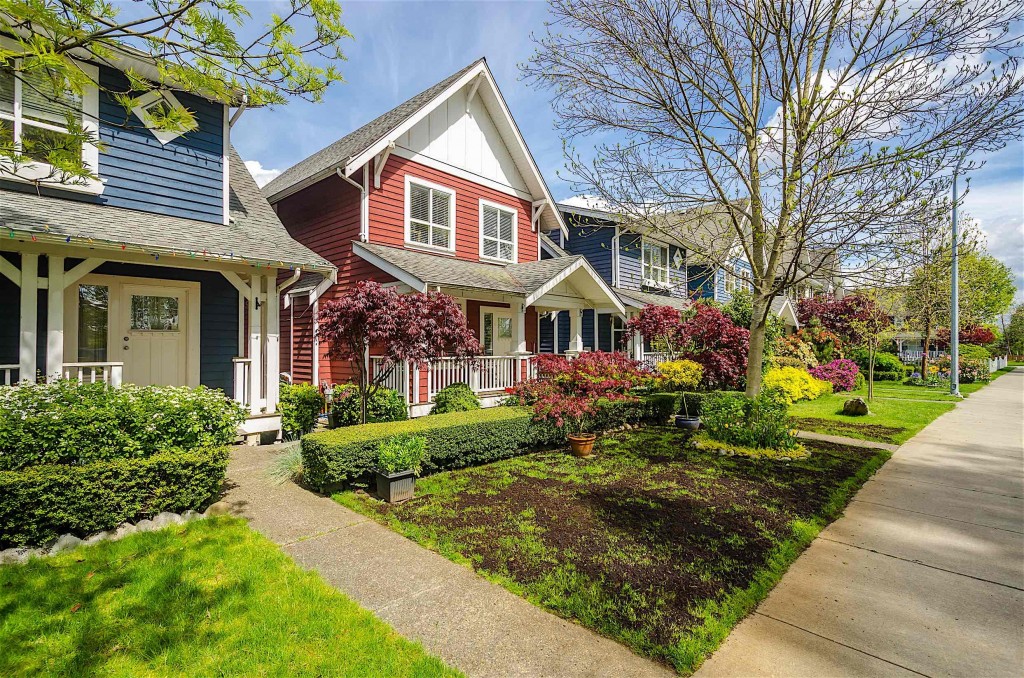 “Over the last 10 years, U.S. foreclosure activity has increased six percent from February to March, and the 11 percent increase this year was not far off that typical seasonal bump,” said Blomquist. “February is of course a shorter month, and banks often ramp up foreclosure filings in March to take advantage of the spring selling season — which should prove particularly favorable to banks this year given low inventory levels of homes for sale and continued strong demand from buyers regaining confidence in the housing market.”

In 23 states, March scheduled foreclosure auction increase from the previous year, including Massachusetts (up 211 percent), New York (up 92 percent), Pennsylvania (up 49 percent), Maryland (up 43 percent) and South Carolina (up 37 percent).

The RealtyTrac report collected data from more than 2,500 counties nationwide using a combination of public record and proprietary sources.

Title Report FAQ: Everything You Need To Know

Real Estate Entrepreneur Vs. Investor: What Are The Differences?

How Much Does It Cost To Get A Real Estate License? [Updated 2022]

Real Estate Team Basics: How They Work & How To Build One