The number of zombie foreclosures in the United States has fallen dramatically compared to a year ago, according a new report by RealtyTrac.

“Lenders have been taking advantage of the strong seller’s market to dispose of lingering foreclosure inventory over the past year, evidenced by 12 consecutive months of increasing bank repossessions ending in February and now evidenced by three numbers showing a sharp drop in vacant zombie foreclosures compared to a year ago,” said Daren Blomquist, senior vice president at RealtyTrac.

“As these zombie foreclosures hit the market for sale they are providing a modicum of relief for the pressure cooker of escalating prices and deteriorating affordability that have defined the U.S. housing market in recent years,” Blomquist added.

RealtyTrac calculated the numbers by matching its address-level property data for nearly 85 million U.S. residential properties, including foreclosure status, owner-occupancy status and equity, against monthly updated data from the U.S. Postal Service when a property has been flagged as vacant.

States With The Most Zombie Foreclosures 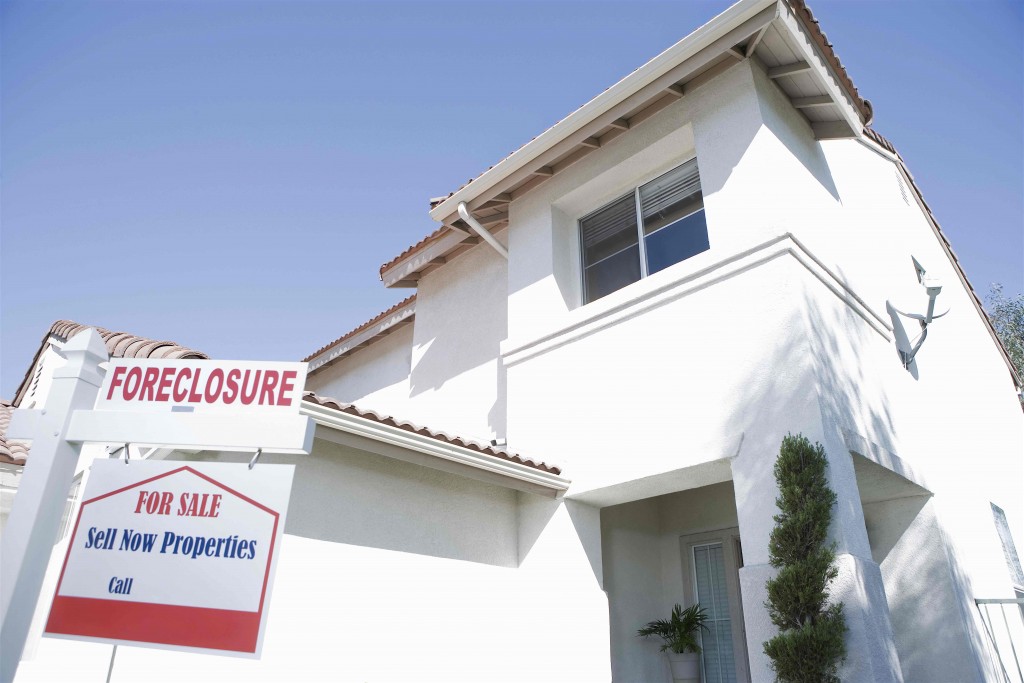 While overall foreclosure activity has declined from last year, we have experienced a slight increase in vacancies of residential properties facing foreclosure

“As market supply and availability has remained low in many areas of the state, loan servicing companies have stepped up efforts of addressing homeowners delinquent on their mortgages, and have accelerated the process of filing for foreclosure,” said Michael Maho, president at HER Realtors, from the Cincinnati, Dayton and Columbus markets in Ohio.

“Feeling the pressure of loan servicers, many homeowners give up hope early, thus creating the vacancy event.” 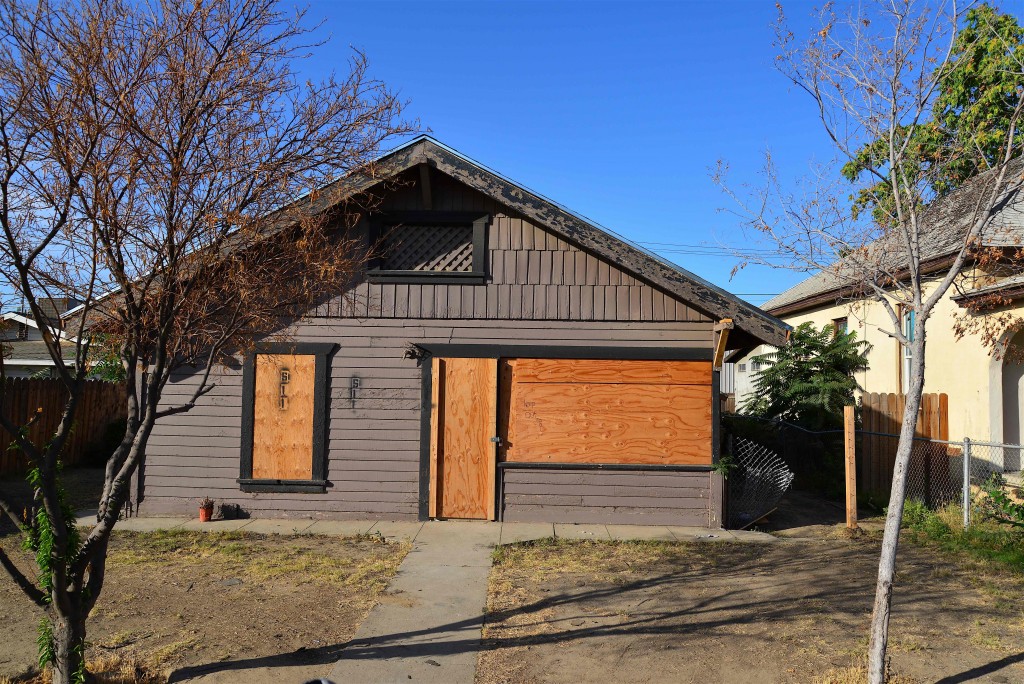 According to the report, the states with the highest vacancy rate overall, not counting properties in foreclosure, were: Michigan (3.4 percent); Indiana (3.1 percent); Mississippi (2.8 percent), Alabama (2.6 percent), and Oklahoma (2.6 percent).